Another weekend, another gig.  This time it was Counting Crows in the 3 Arena, or as I prefer to call it, The Point Depot.

The last time I saw  Counting Crows live was back at Oxegen 2008. That seems like a lifetime ago.  Anyway, I was offered a free ticket to the gig, so it would have been rude of me not to go.

Also on the line-up for the night were The White Buffalo, who were new to me and Alison Krauss, who needs absolutely no introduction.

So, first up was The White Buffalo, certainly a country act, but with a mighty fine rock edge.  I really enjoyed his set and given the chance, would love to see him play in a smaller, sweatier setting where I think he’d be amazing! I can’t recommend this guy enough!

Next up on Saturday night was Alison Krauss.  She certainly needs no introduction and is one of country music’s megastars!

I have to be honest here though, whilst she sounds incredible live (what a voice), it’s just not my cup of tea.  I enjoyed the set, but would I go see her again, probably not.

It was time for the headliners, Counting Crows, to come on stage. As I said, it’s 10 years since I last saw them live and, well… I haven’t really kept up to date with what they have been doing!

Thankfully though, the rest of the crowd have and they seemed to love every minute of the gig.  It’s the sign of a good gig when you leave the crowd wanting more and they certainly did.

And that’s that… Another weekend of live music over and done with.  Roll on the next one! 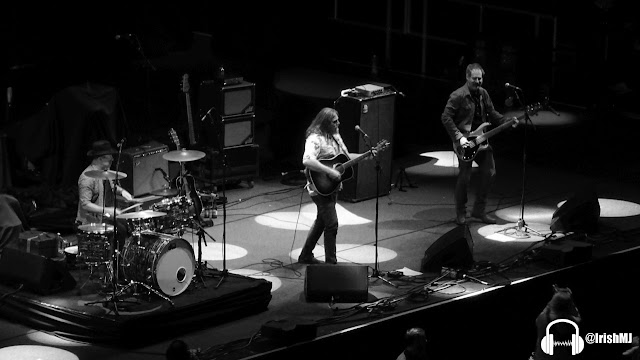 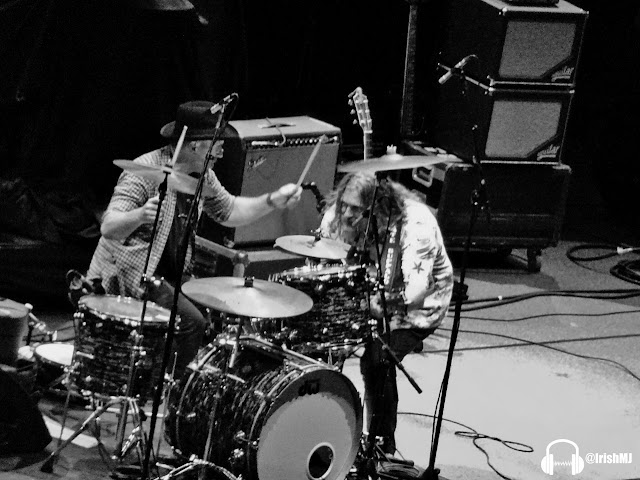 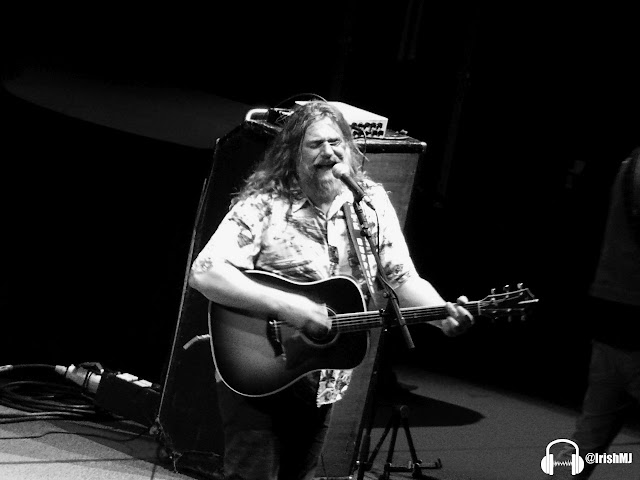 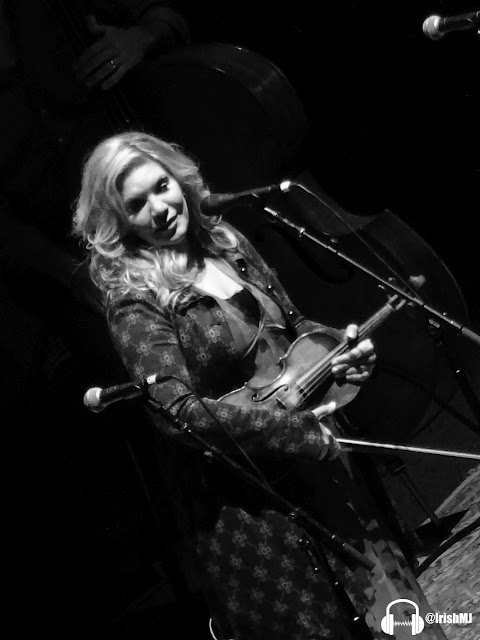 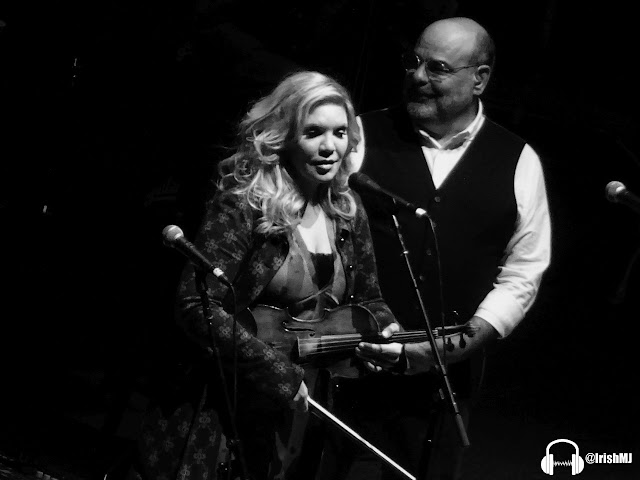 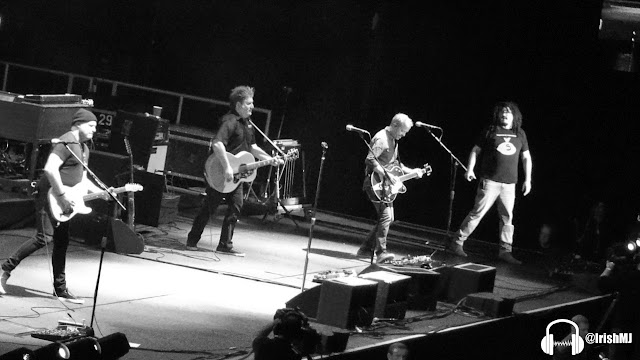 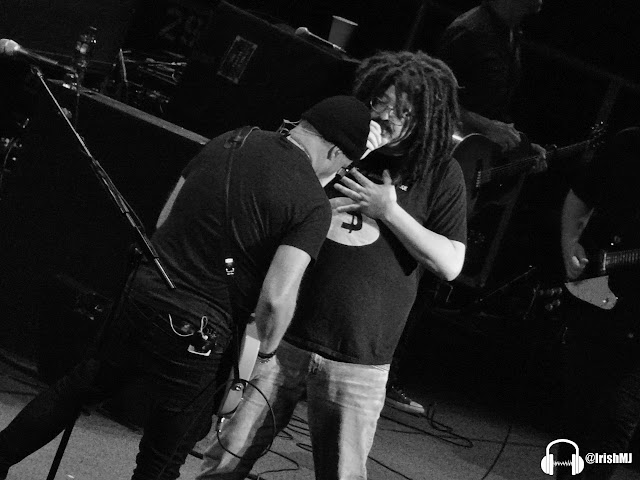 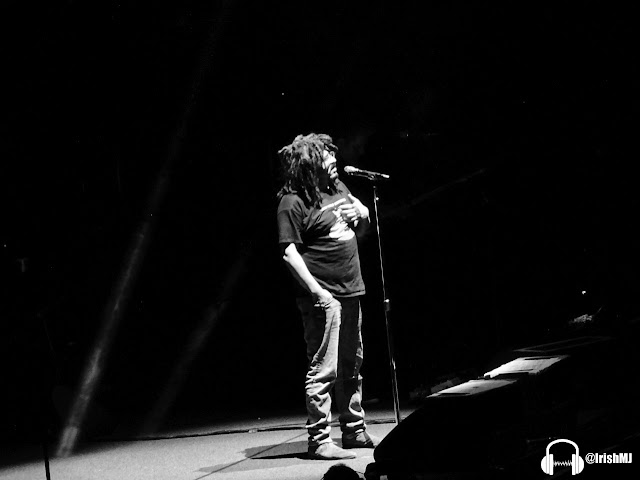