March 19, 2019
I do like going to see John Spillane play… It’s much more than a music gig, the interaction with the crowd is great, the stories within the songs and, indeed, between songs are fantastic.

So, when I saw he was coming to Naas again, sure I had to go.  The gig was in the beautiful Nuns Chapel in McAuley Place.  As you may have guessed from its name, it used to be a chapel, but it’s now an arts centre.  The sound in there is just beautiful and warm.

Support on the night was from the excellent Enda Reilly.  I’d not seen Enda play before, but I really enjoyed what I saw of his set (I was a little late getting to the gig!).

John invited Enda back up on stage towards the end of the gig just to wrap it all up.

Anyway, that’s it. That’s John Spillane in the Nuns Chapel in McAuley Place in Naas. 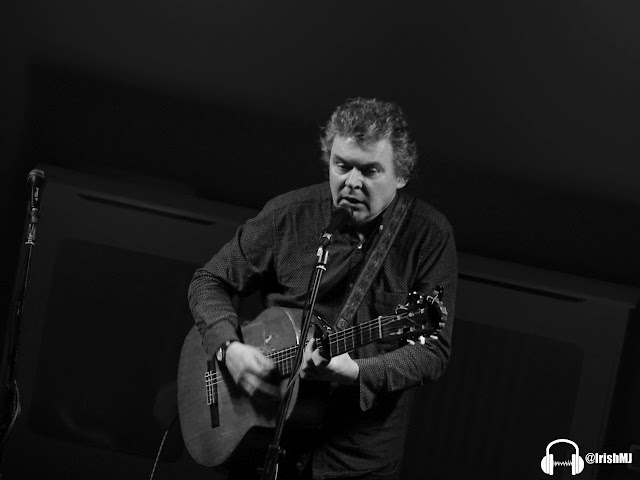 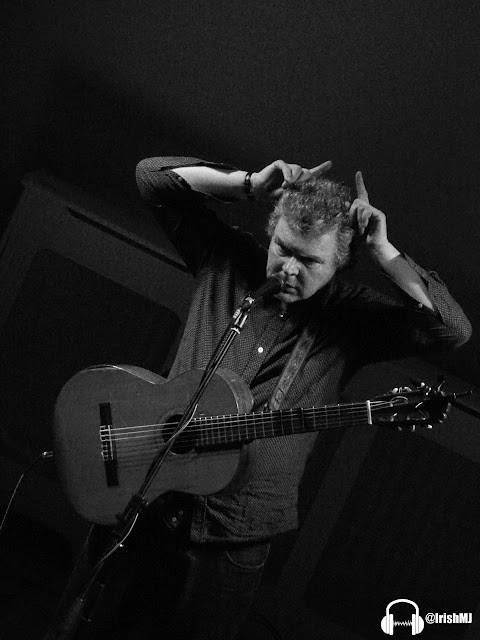 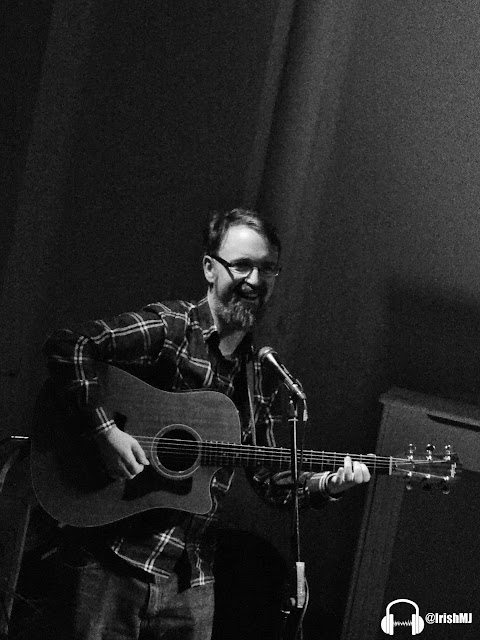 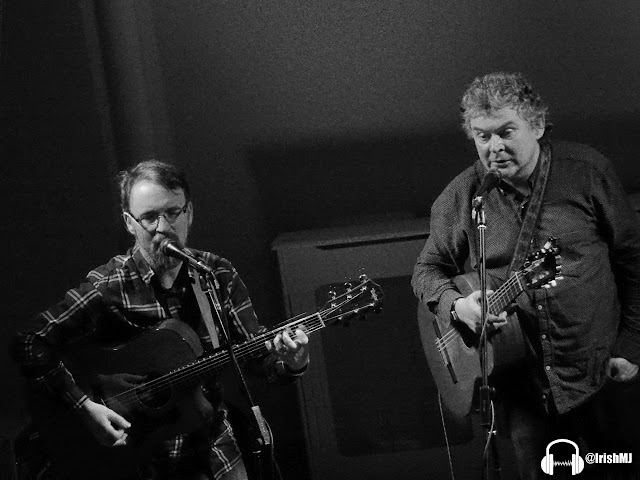 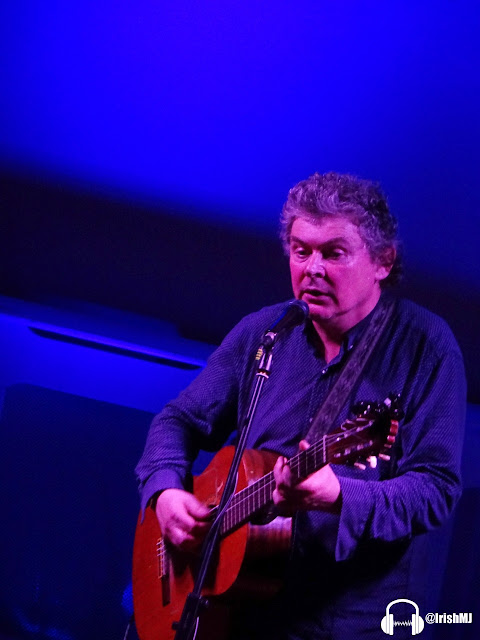