Anyway, lets get back on track.  So, I heard Therapy? were doing an Irish tour and for some reason, when I saw they were playing Dolans in Limerick, I figured that was the gig for me!

I hit the road after work on Friday night and made it to Limerick to catch The Wood Burning Savages. Wow, these guys, who hail from Derry, seriously rock.  Really enjoyed their set and I bought their album Stability on the way out!

Finally it was time for Therapy to come and play their set, and what a set it was.  If memory serves me correct, I counted 30 tracks on the sound engineers set list.  Along the way, they also added in a couple more covers.  The set lasted over 2 hours, 2 hours of non stop, high intensity, had rock.  It was incredible!

Friday also happened to be the birthday of Therapy? drummer, Neil Cooper. So there was a rousing performance of Happy Birthday and Neil Neil, Drum Like a Motherfucker.

As it turned out, Saturday happened to be Michael McKeegans birthday also.  I can only imagine the amount of partying that went on...

Anyway, that was it, that was Therapy? in Dolans.  What a gig, well worth the long journey there and back.  Therapy? are one of the great Irish bands who actually managed to break free of Ireland and make a name for themselves around the world.  If you get the chance to see them on this tour, you really should just go.

Setlist:
Encore:
Check out the photos below: 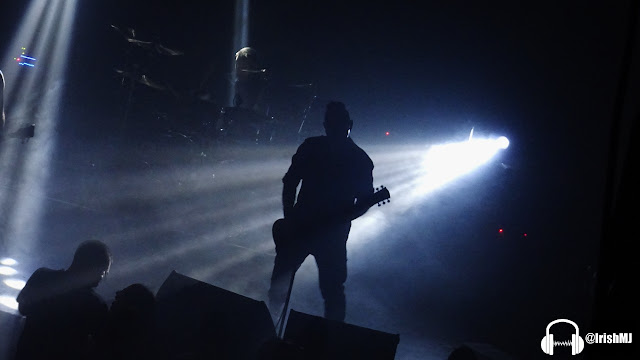 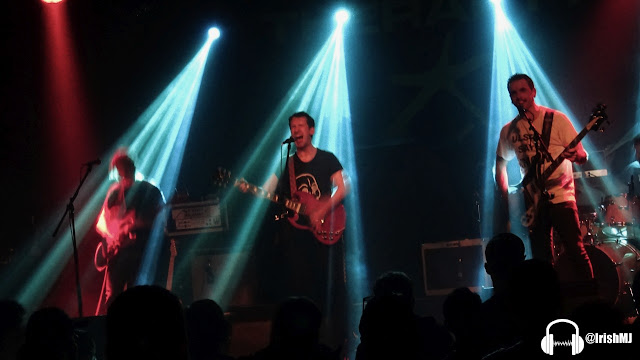 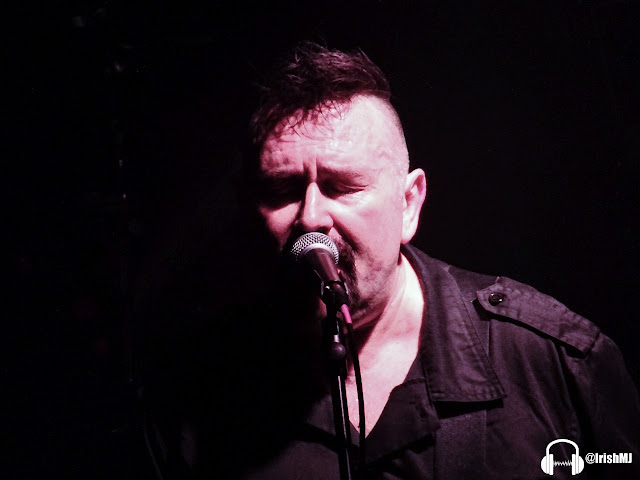 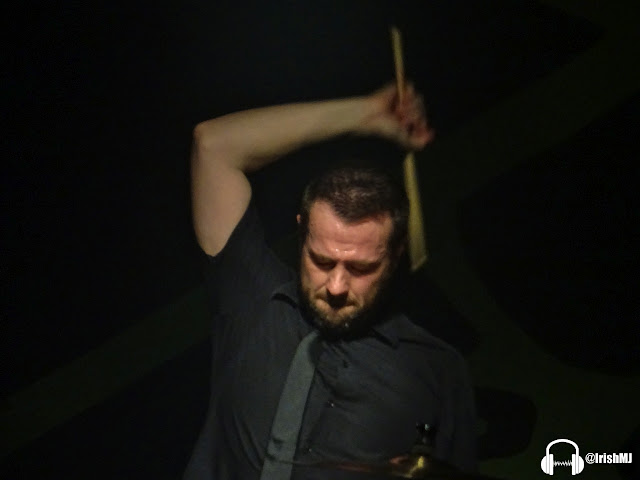 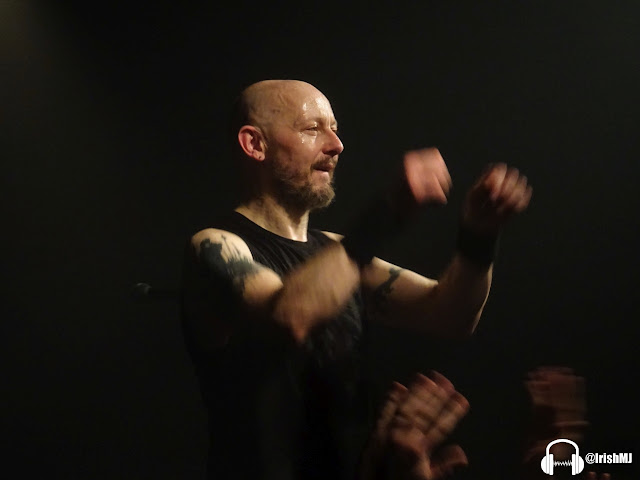