April 03, 2019
OK, this is a bit of a strange one... So, I went along to Clontarf to see Aleigh perform. They were the support act on the night for Irish music legends, Bagatelle.  Now... Well the photos of Aleigh turned out fine, but the ones of Bagatelle, well they were an unmitigated disaster!  Oh well...

Right, on to the gig.  It was a cut down Aleigh tonight, only 2 members of the band playing an acoustic set.  As always though, great gig and the crowd seemed to love every minute of it!

They have a great rule in place at Contarf Lawn Tennis Club, when the band is playing, they shut the bar.  This cuts down on a lot of background noise and makes for a very attentive crowd.


Seemingly they've had Christy Dignam, Jerry Fish, Mundy and others all play in the club.  It's a nice place and its mostly members who attend. So it's always a full house!

Anyway, that's it.  No photos of Bagatelle unfortunately...  I'll try harder next time.

Check out the photos of Aleigh below: 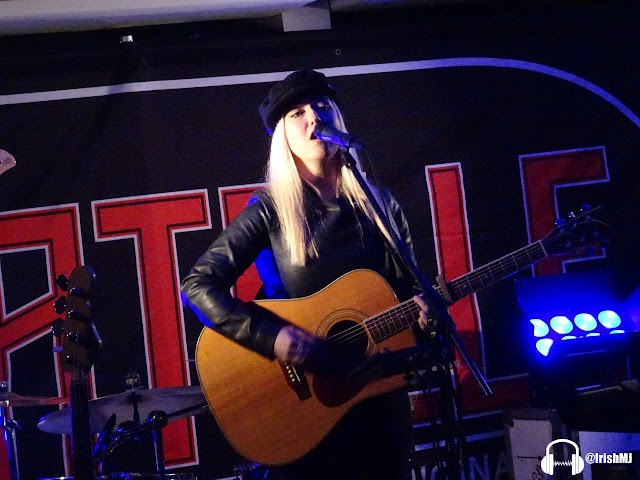 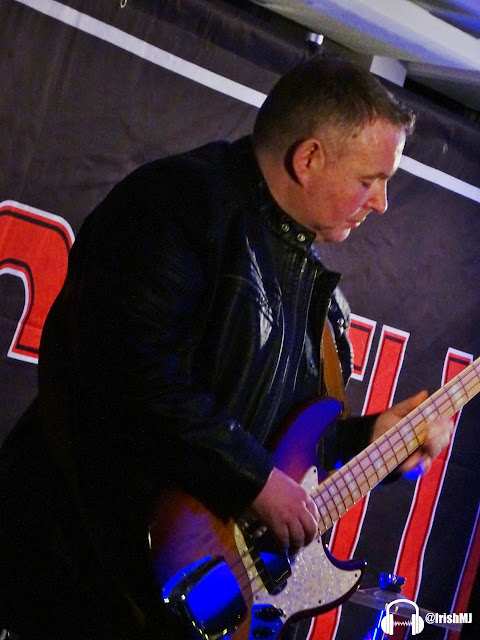 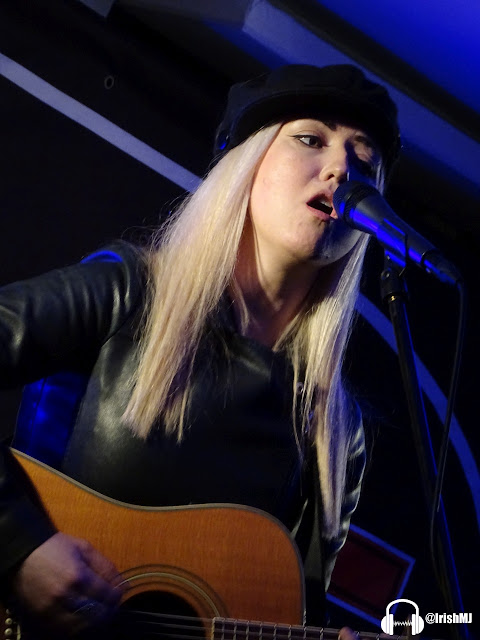