February 07, 2020
My first gig of 2020 and it was a good one!  I'd not seen Sara Ryan play in a year or two, so when she announced she was going to be playing in Kilcullen, I bought a ticket straight away.

I'm not quite sure how to describe Sara's sound... It's not folk, it's not jazz, it's not blues, but if you take a healthy dash of each and give it a good mix, you'll come close!

Sara's touring in support of her newly released album called 'Breath' and it's a cracker.  Check it out!  As for the gig, it was fantastic. Sara was backed by a full band and sounded incredible.  If you get the chance to see her, head along, you'll not be disappointed.

Support on the night was from Cork musician Emmo.  I'd not heard of him before, but he sounded good and, given the chance, I'd head along to see him again.

Lighting was a tad low on the night, though you probably wouldn't think it from the first photo, so it made conditions just a little difficult! 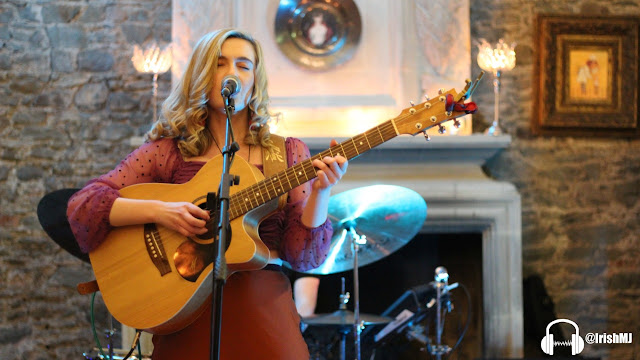 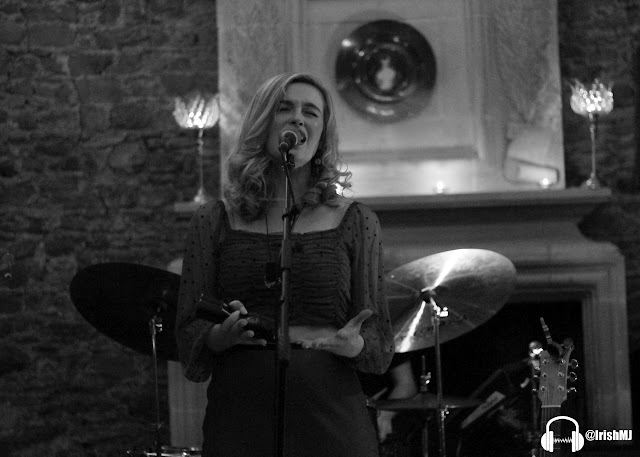 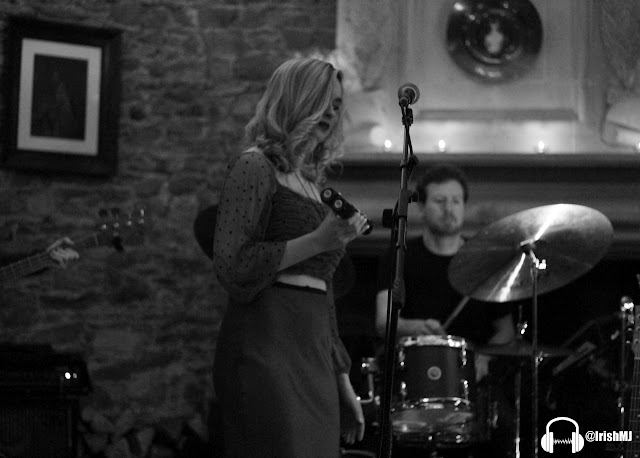 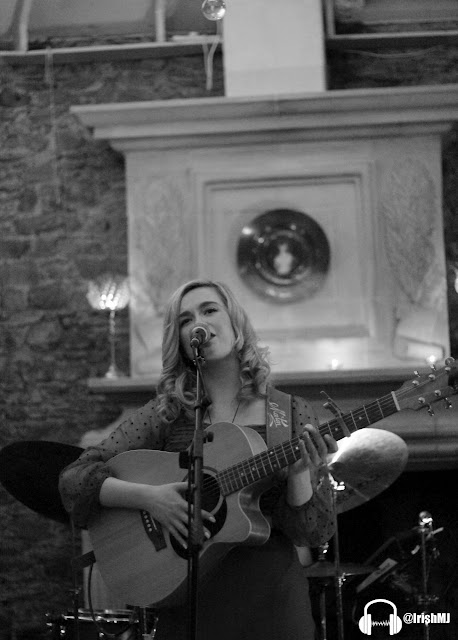 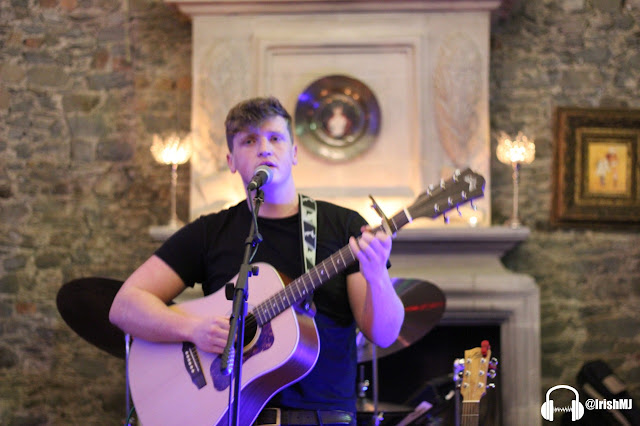