February 25, 2019
The first Skylarks Music Club event was such a success, they decided to do it all again! There was an all new line-up for Skylarks 2, headlined, this time, by the amazing Niamh Farrell of Ham Sandwich fame.

So, on with the show.  First up on the night was local singer, Amy Dillon.  What a wonderful voice she has, married with some beautiful songs.

Next up on the night was Rhob Cunningham.  Now, I’d never heard of Rhob before,  but I definitely want to catch him live again.  Great stage presence, fantastic songs and a wicked sense of humour!

OK, I’ll be honest here… I heard the words Guitar Virtuoso and my eyes glazed over… I fully expected some classical guitar set, but boy was I wrong when Shane Hennessy started playing!  Absolutely incredible playing, just phenomenal!

Finally it was time for the headliner on the night, the wonderfully talented Niamh Farrell of Ham Sandwich.  Niamhs set was a tribute to Karen Carpenter and it was just beautiful to hear the audience sing along to the songs. 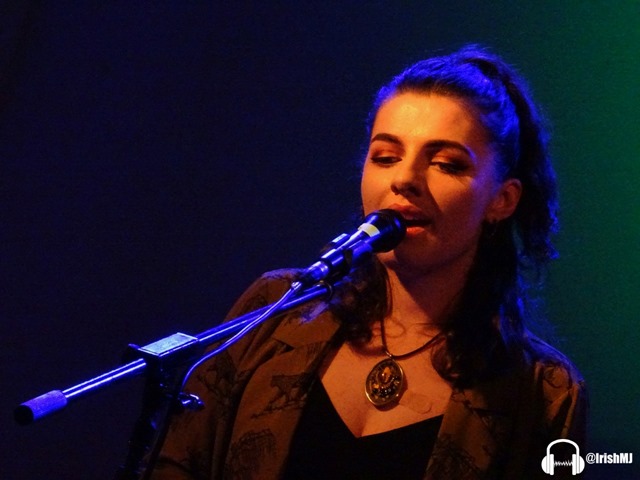 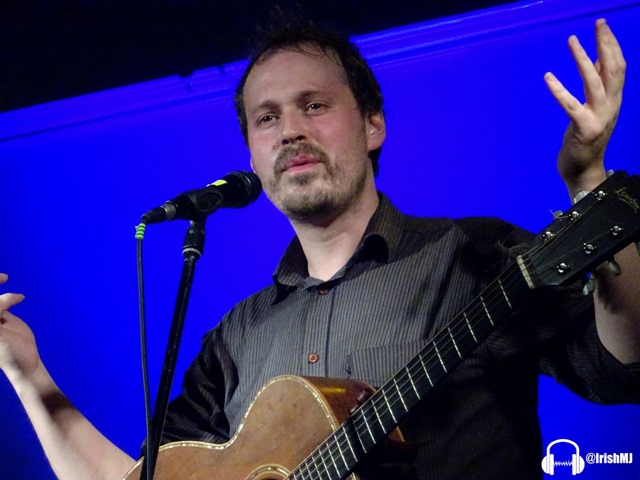 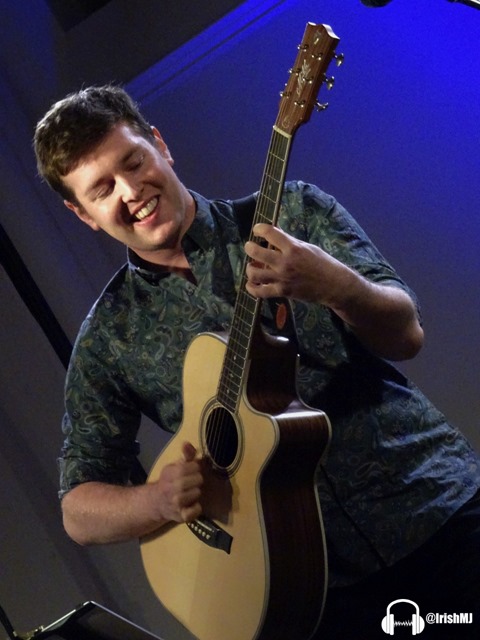 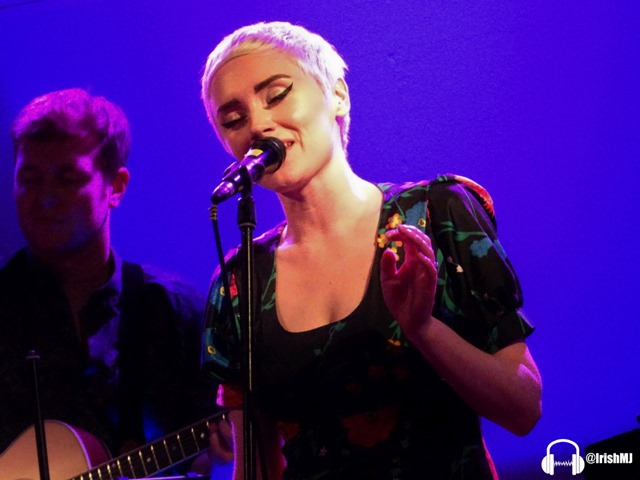 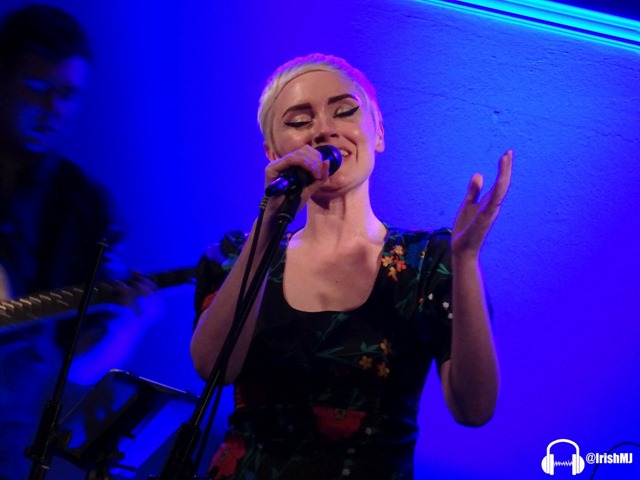