October 05, 2020
The Beatles in the Adelphi Cinema in Dublin...
U2 in the Dandelion Market...
Nirvana in the Top Hat, Dun Laoghaire...
You'll here people say 'Oh yeah, I was there, it was incredible!'.  Now, if everyone who says they were there actually were, these venues would hold thousands, not hundreds!
Why am I saying that?  Well, Friday night last, I was in Dolans in Limerick to see the incredible Denise Chaila launch her mixtape, Go Bravely.  It was one of those gigs that will be talked about for years to come.
It was a small crowd, 50, maybe 60 people, but that's only because of the current COVID Restrictions.  Tickets sold out in 1 minute online, that should give you some idea of how popular this gig was!  In fact, she even put on an earlier gig at 7:30 due to demand!
Supported onstage by God Knows and MuRli Bo (bloody great  performers in their own right!) and DJ Replay on the decks, it was a non stop party.  Obviously, the biggest response on the night was to C H A I L A, but the audience chair danced and sang along all night.
All too soon though, it was over and we all had to leave.  No hanging round for late drinks unfortunately.  Rules are rules and if we want gigs like this to continue, we have to stick to them.
It was a great night out in a great club in a great city.  Limerick has so much going for it and the amount of musical talent to be found in the city and county is incredible.
Anyway, that's it, that's what I did on Friday night.  I didn't take too many photos on the night, I was too busy enjoying myself!
Check out the photos below: 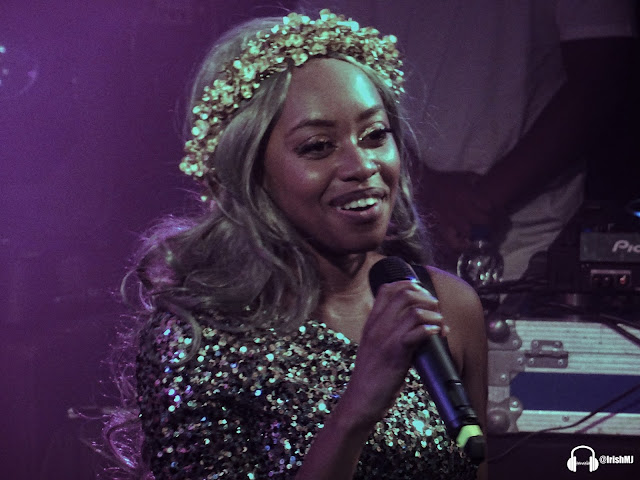 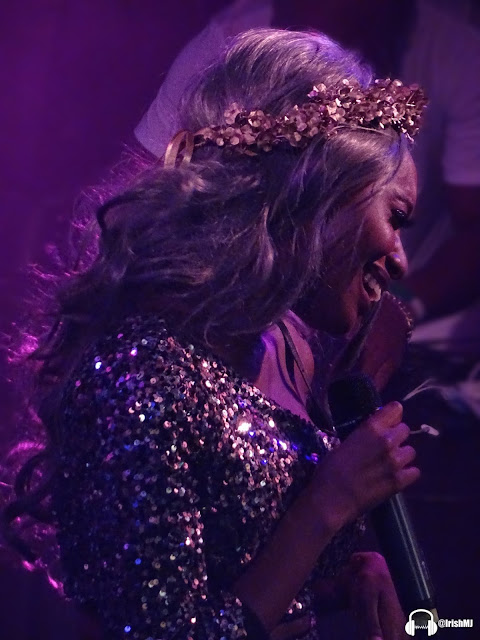