July 14, 2019
Over the years, I've been to many, many gigs. More than I can remember if I'm being honest, but I do know that in all my time going to gigs, I'd never seen Jack Lukeman play live once!  Over the last year or so, I've had a few opportunities to go see him live, but for one reason or another (mainly clashing with other gigs), I never took any of those chances.

This time though, Jack L was playing St. Davids Church in my hometown of Naas.  As per usual, there was a clash of gigs.  Emma Langford was playing her biggest headline gig to date in Limerick and I had a ticket.  I also had a very dodgy back and I knew if I drove to Limerick, I'd be in bits for the weekend, so it was a simple decision, I was going to see Jack L for the first time.

St. Davids Church is a beautiful venue for a gig, like most churches, the sound is beautiful. Jack L has this huge, booming voice that resonated around the building.  It's deep and rich, treacle like if you will and just sounded incredible.

He had the crowd in the palm of his hand from the first word of the first song.  It seemed everyone (apart from me) knew the words to every song and it wasn't long before he had the crowd on their feet singing, clapping and dancing.

As I mentioned, I don't know many of of his songs at all, in fact, I only know one track, his 1999 hit, Georgie Boy, but that didn't stop me enjoying the gig, far far from it actually. Jack puts on a show similar to a Jerry Fish show, he involves the crowd, makes them part of the show and that makes the show feel very personal.  I can see why people go to see Jack L play over and over again.  I know I will definitely be back.

Also on the bill on Friday night was the wonderful Dubh Lee.  She has the most amazing, husky voice.  I'd seen her  play live once before, albeit very briefly, in a pub in Kilcullen about a year ago, but hadn't managed to catch her since, so I was really looking forward to her set.

She definitely did not disappoint.  It wasn't just me that enjoyed her performance either, she got an amazing round of applause from the crowd at the end of her slot.  Fantastic, definitely an artist to keep an eye on. 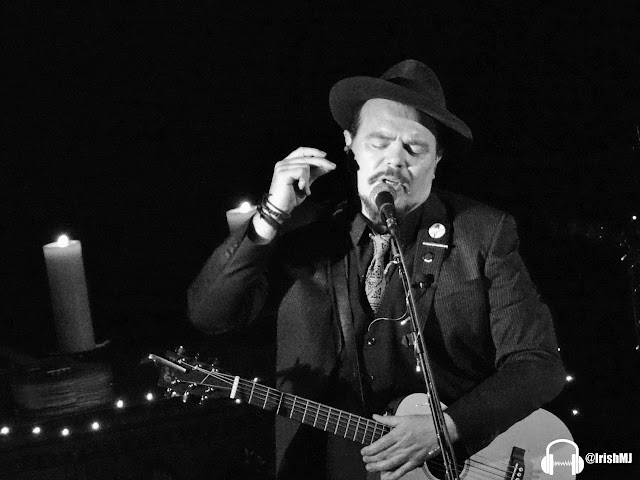 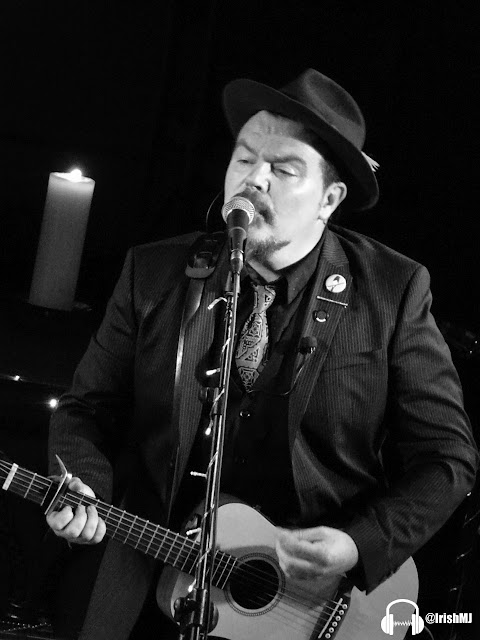 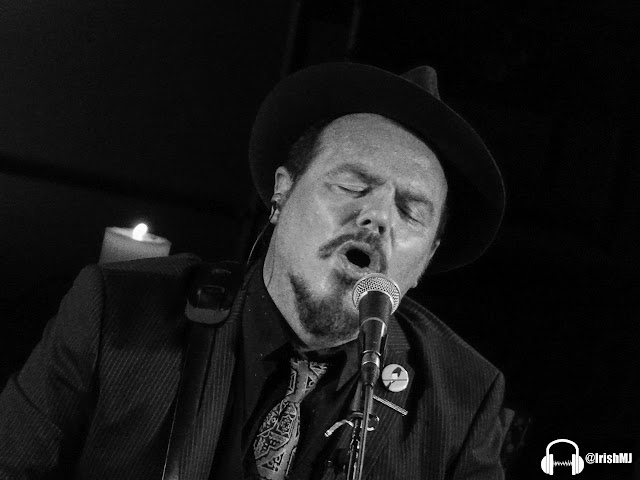 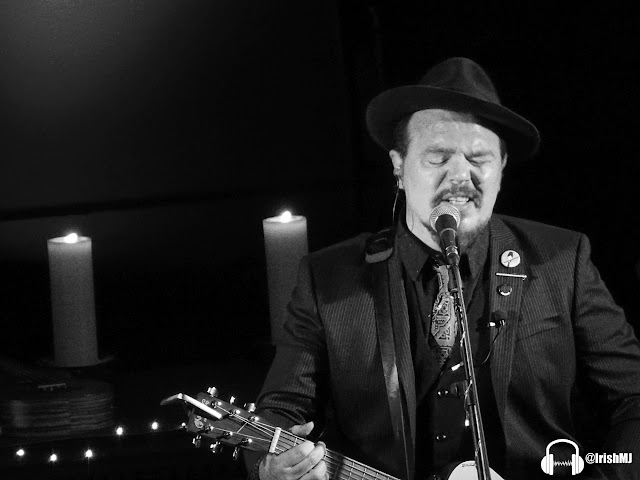 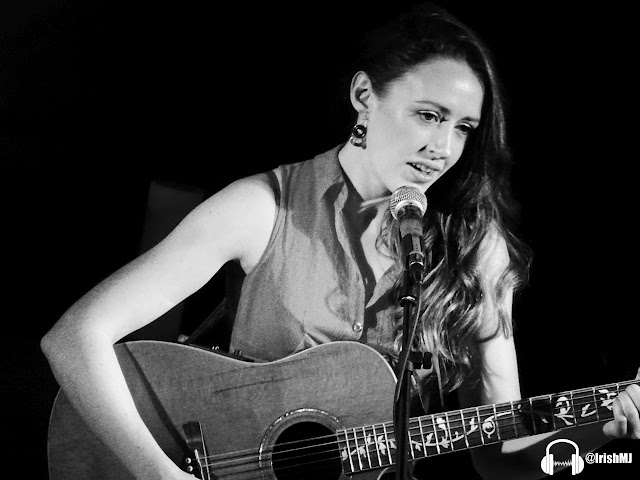 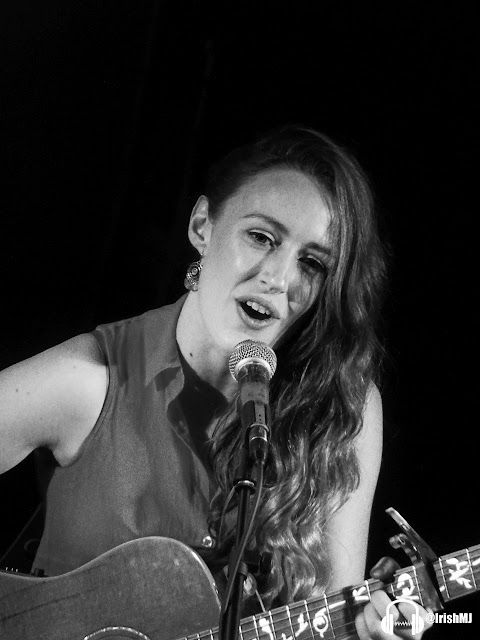 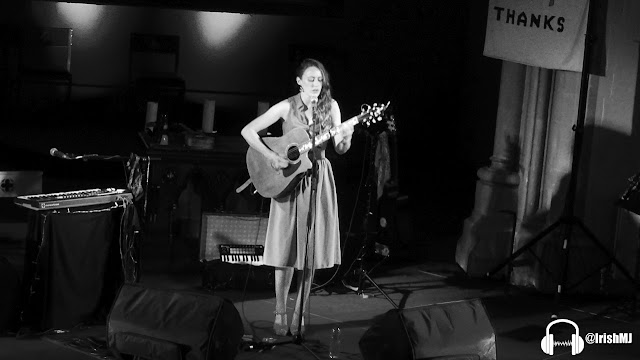 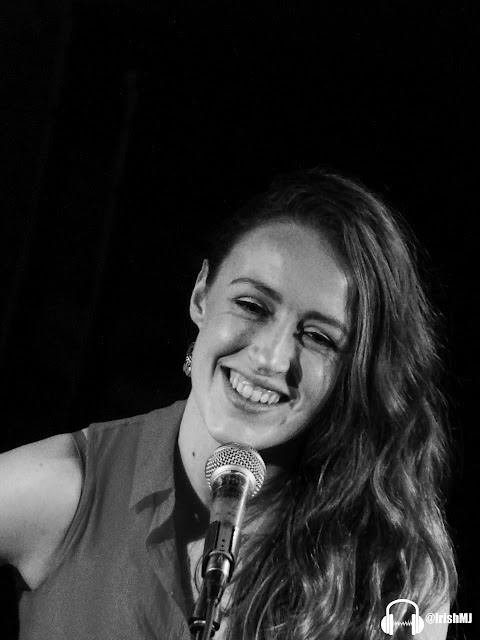