Bury Me With My Money

August 06, 2019
A few years ago, I think it was Electric Picnic 2014, I saw a band called Ka tet play.  They were one of the highlights of the festival for me. So much so, I contacted them and interviewed them for chunk.ie. As happens frequently, and in the Irish music industry, all too frequently, Ka tet broke up and were no more.

Over the weekend though, I was contacted on Instagram by a former member of Ka tet, Tomás. He told me that he has a new band called Bury Me With My Money and wondered if I'd like to check them out. 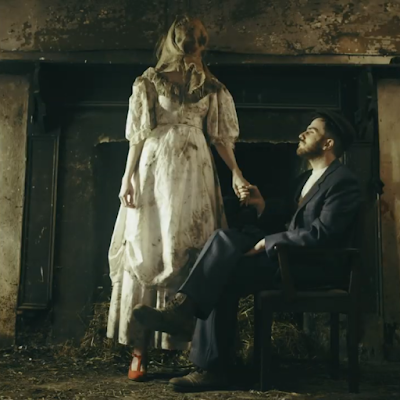 Well that's a stupid question, of course I would! So I did, and you know what? It's good stuff.  It might not be to everyones taste, but I like it a lot.  So, being the nice guy that I am, I'll share it here for you to hear.

Oh and there is a new release coming on August 18th, so as soon as I get my hands on that, I'll post a link and let you know what I think.

But for now, check these videos out: