October 23, 2019
The last gig of the weekend was Daithi and it was also in the Button Factory, about 90 minutes after King Kong Company!

Daithi has just released his latest album. L.O.S.S. and tonight was its launch party.  It's a superb album, check it out on Spotify and then go buy a copy!

Anyway, on to the gig.  I'd seen Daithi play a few times, but it's just normally himself on stage, joined every so often by a guest vocalist.  Tonight he was joined by Elaine Mai on keys and other electronic wizardry.  He also had a drummer, whose name escapes me.  Vocals on the night came from Sinead White, Ailbhe Reddy and Tandem Felix.  It was one hell of a party!

There's not many photos of the night... It was late, I was tired, I was dancing, I was... Anyway, yeah, great night! 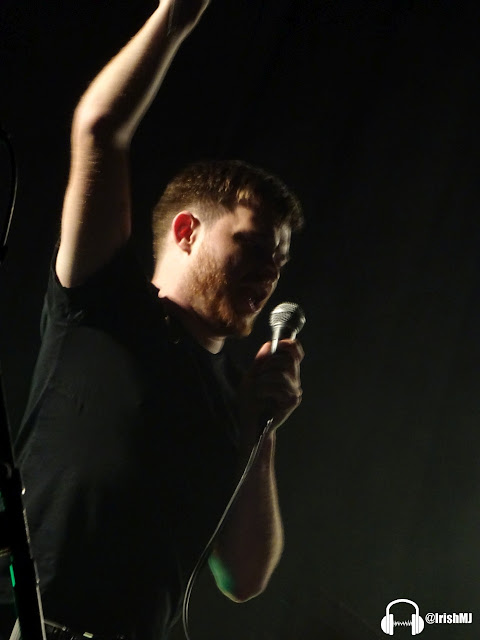 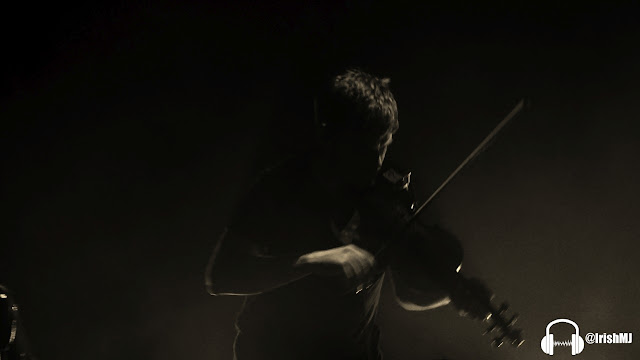 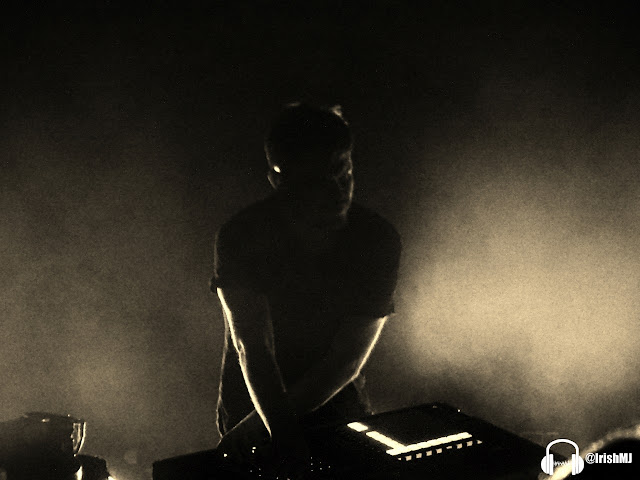 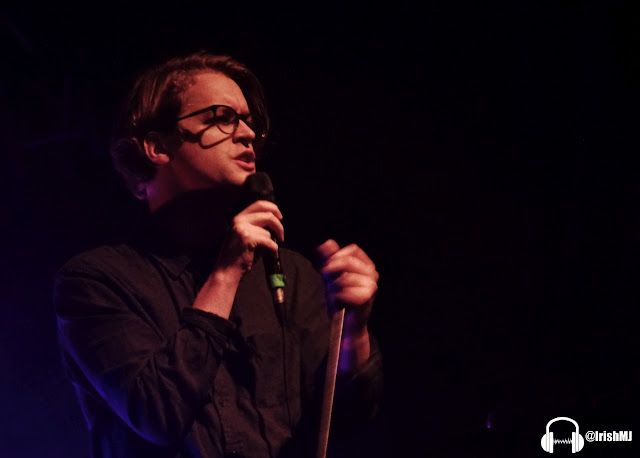 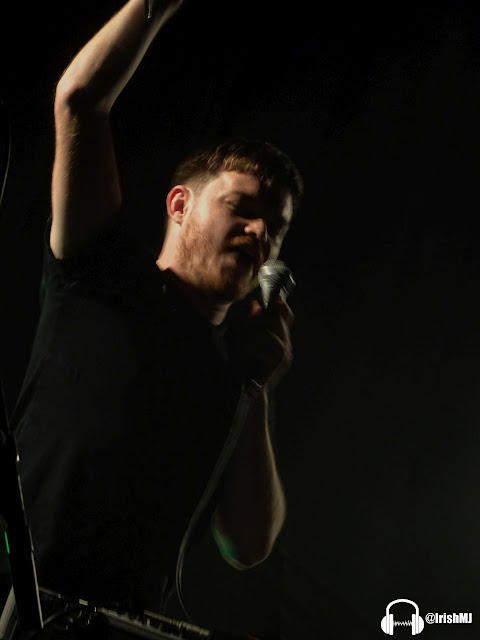