July 08, 2020
It's been a long, long, long time since Power of Dreams released new material, about 26 years if I'm not mistaken! 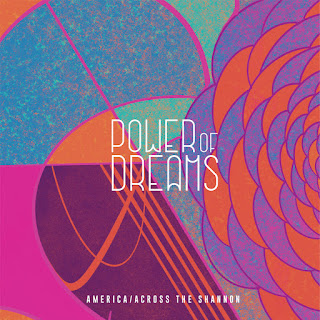 They were one of the best rock bands on the Irish scene back in the early 90's with singles like 100 Ways To Kill A Love, The Joke's On Me, Never Been To Texas, Stay and American Dream.  Then, like many Irish bands before and after them, they broke up...

But fear not, they are back with a new album Aüslander due for release soon.  As a taster, they've released the Double A Side single (is that possible on digital???)  America / Across the Shannon.

It sounds good, really really good to me.

Check out the video below: