I've been asked a few times if I'd be interested in shooting a music video.  Each time I said no because, well, I'd no idea what to do.  I'm not technical behind a camera. I know the look I want, I take my photos and, that's it.  I honestly don't know what I'm doing, it just works for me, sometimes (they're the photos you see!). 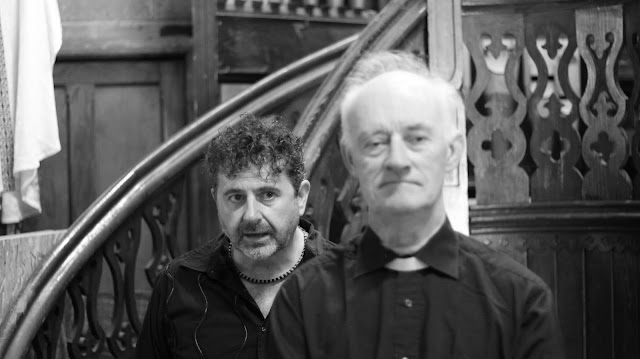 I've known Pete Kavanagh a long time. We both grew up in the same Kildare town and know many of the same folk.  Over the last few years we became friends through music.  He played, I listened and or photographed.  So, when he asked me if I'd shoot his video for 'Mercy', I said yes, albeit a hesitant yes, one filled with self doubt!

Day one of shooting came around all too quickly for me.  I'd looked in to shooting video, read up a bit on how to do it on my camera, what settings to change and so on, just so I wouldn't look clueless on set!  I charged all the batteries and lights, packed all the gear away and headed off to the shoot. 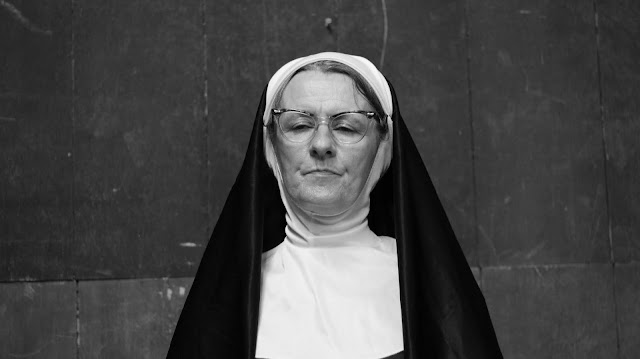 Now, obviously, given that the song deals with State and Clerical Abuse here in Ireland, we couldn't go to our local church and ask could we film there.  I mean, we could have, but I think we all know the answer we would have got!  So, onsite, we built each scene... We built an altar, a confessional box, a school room, a sacristy...  What ever was need it, we built it. There is one scene in the sacristy of the priest sitting in his chair.  To his left, just out of shot, is a fighter jet ejector seat!  Nothing is ever as it seems.

That day, we shot from 9:00am to 5:00pm when we were hunted out of the site as the building was closing for the night.  Tentative plans were made to shoot some outdoor footage the next day and we all went home tired, but happy.  The next day, up bright and early, we hit the road to do some exterior shots in and around about Kildare.  We found an unconsecrated church to shoot some exterior footage,  we shot along the canal in Naas,  we shot anywhere we could that gave us a sense of a journey and by that evening, we were done, both shoot wise and physically! 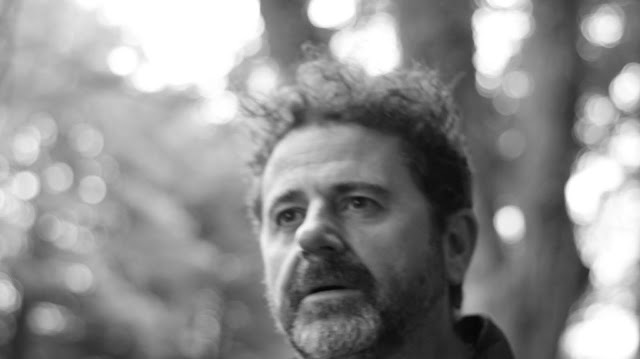 All the footage was uploaded to the cloud and the editing process began.  I stayed out of it, I'm not an editor and the team had a very clear idea of what went where and for how long.  I sat back and waited, hoping that what I shot was in focus and, well, useable.  It sounds crazy, but still the self doubt prevailed.

I needn't have worried.  Clips started to be shared via WhatsApp.  I looked on in amazement thinking 'F*ck me, I shot that!' A week later, we were all called together to see the final, final, final edit of the video and I'd be lying if I said I didn't have a tear of joy in my eye watching it.

I have to say, the faith put in me to deliver this was incredible.  The only person who doubted me was, well, was me.  It's amazing what self doubt can do to you, it can, if you let it, cripple you.

The song itself deals with the State and Clerical Abuse scandals here in Ireland over the years.  It's a dark part of Irish history and it's story needs to be continually told so that every generation is aware of the damage the Church can and has done.  I think Pete captured that well in his song, I hope we did it justice in the video.

So yeah, that's the story of me and my first music video. I'd love to think there'll be a few more down the line!

So, without further adieu, here is the video.