Vicar Street in Dublin has recently reopened after being closed due the the Covid Pandemic and, well, a small fire on the premises!

So this week I headed along to a double header featuring Cat Dowling and Brendan Tallon.  I'd not heard of Cat before, but I knew of Brendan through Twitter and the fact that he was a member of Revelino, an Irish band from my youth!

So, first up was Cat and from the opening chords, I was hooked.  What a fantastic show and it left me wondering just how the hell I hadn't heard of her before!  A great rock n' roll show, definitely worth checking out her back catalogue and I'll be catching her live again! 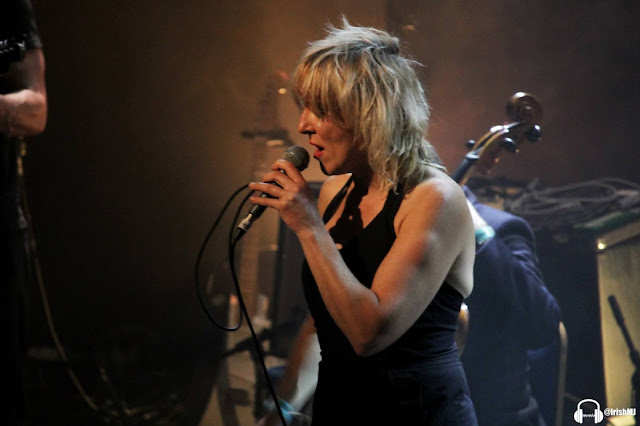 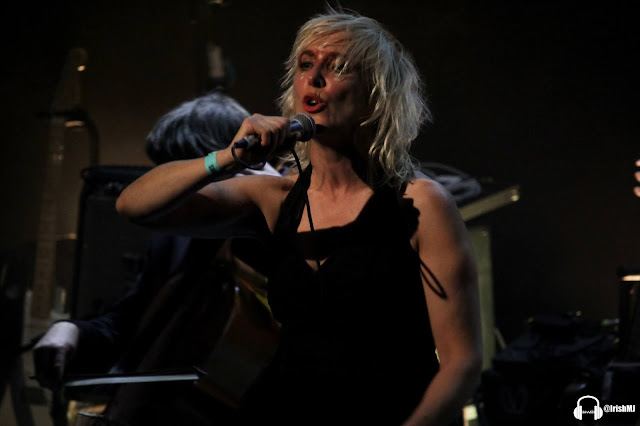 Next up was Brendan Tallon who, as it turned out, was not only playing his debut album 'Love In These Times', live for the first time, but it was also his debut live solo performance!!
Brendan's  set was a much more relaxed set than Cat's, that was until he was joined on stage by his brother Ciaran, also a member of Revelino, and they played a couple of old Revelino tracks that brought the house down!
Ciaran is also still in the music industry, check out his band Klubber Lang.  They rock, I mean, they really, really rock!
That's it, now go buy all their latest music on Bandcamp!!!
Now for some more photos: 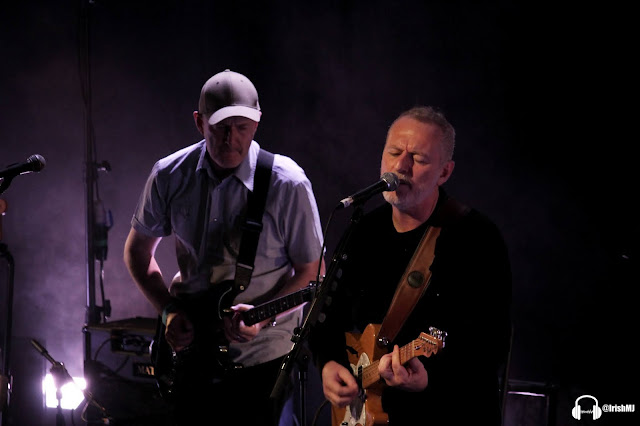 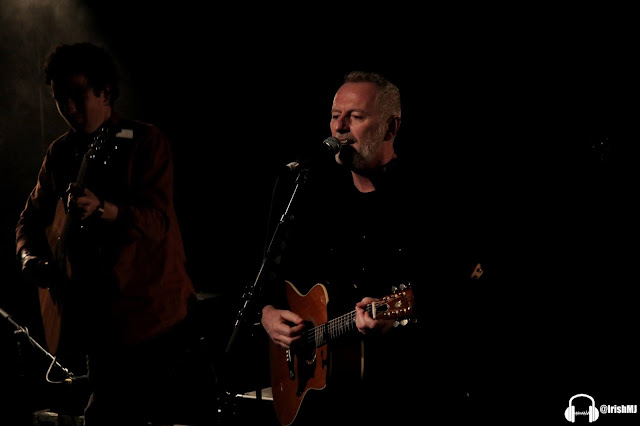