October 12, 2018
So the first ever Skylarks Music Club event was a sell out…  Ross Breen, Farah Elle and Cathy Davey all played to a packed out McAuley Place in Naas. And what a night it was.

I’d never heard of Ross Breen, but really enjoyed his set.  So much so that I came away with a couple of CDs and a 7” vinyl! If you get the chance, check him out, really really good set.

Next up on the night was the incredible Farah Elle. Her music is heavily influenced by her Libyan backround, her voice soars and sways in the air, it’s a thing of beauty. I honestly can’t say enough good things about Farah Elle, but again, just go see her play and make up your own mind!

Headliner on the night was the fantastic Cathy Davey.  I was lucky enough to be at the live recording of her latest album 'Live At Dublin Unitarian Church' earlier this year, so when I heard she would be in Naas, sure I just had to go!

For the Skylark set, Cathy performed an exclusive set of Phil Spector songs.  I'll be quite honest, I never thought I knew that many songs written by him, but I was so wrong! For the last couple of songs on the night, Cathy was joined on stage by Ross, Farah and, founder member of Skylarks Music Club,  Sive, It was a great end to a magical night of music and I’m already looking forward to future Skylark gigs. 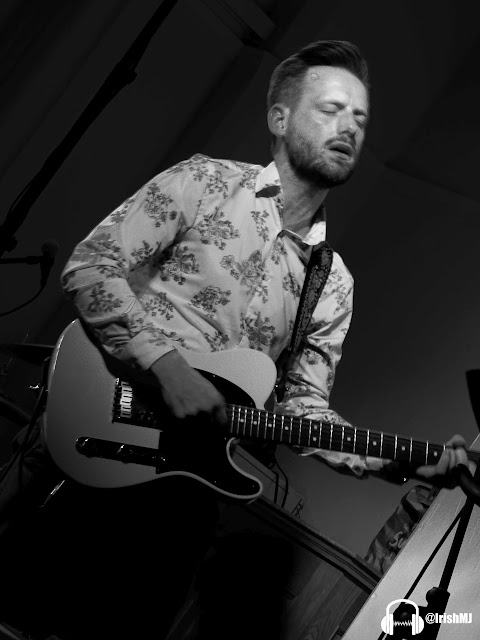 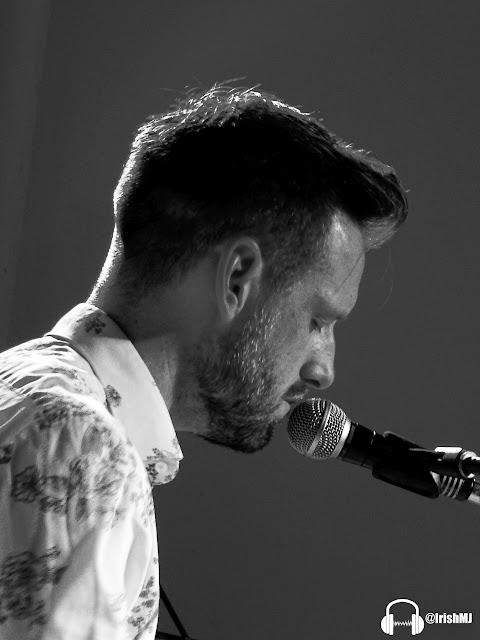 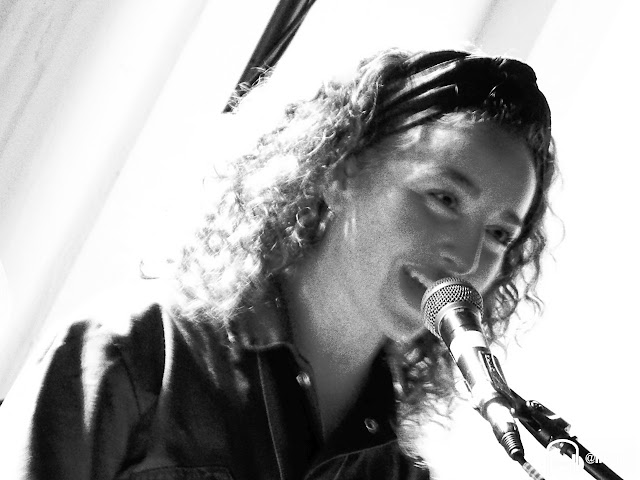 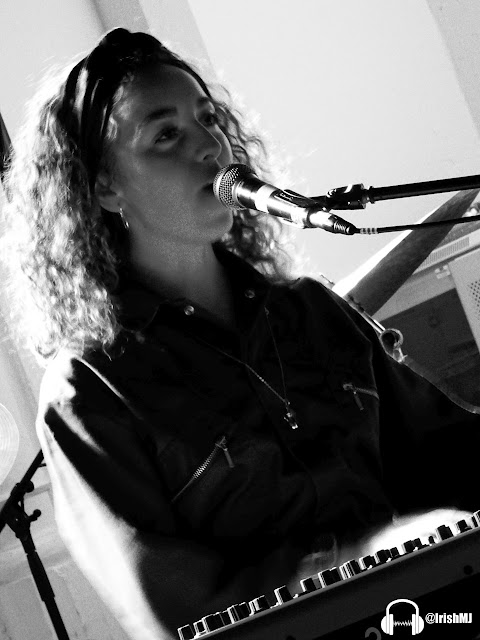 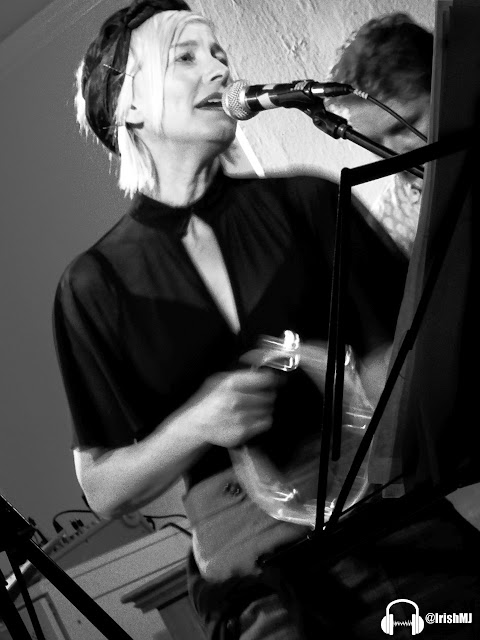 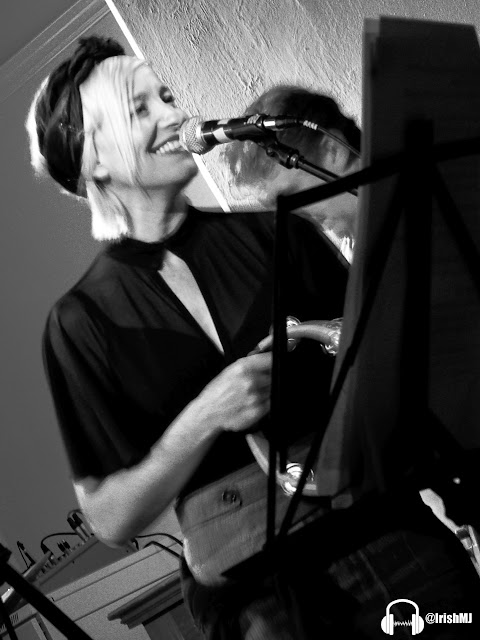 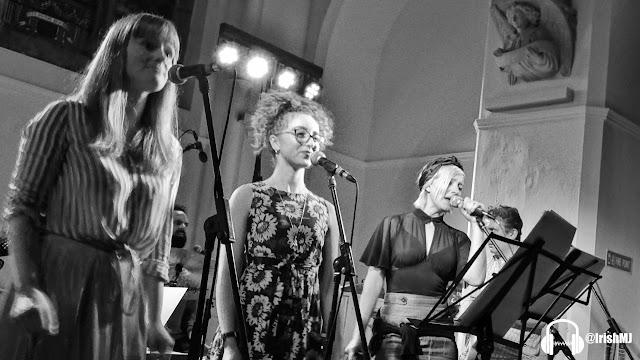 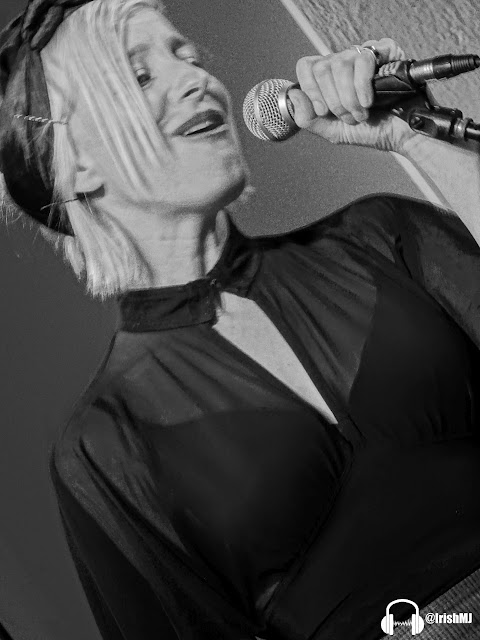