I headed along to Ranelagh Arts Centre last night for the first time ever for Scene of the Rhyme. SOTR is a night of poetry, song and comedy normally based out of Offaly, but for one night only, it was part of the Ranelagh Arts Festival. 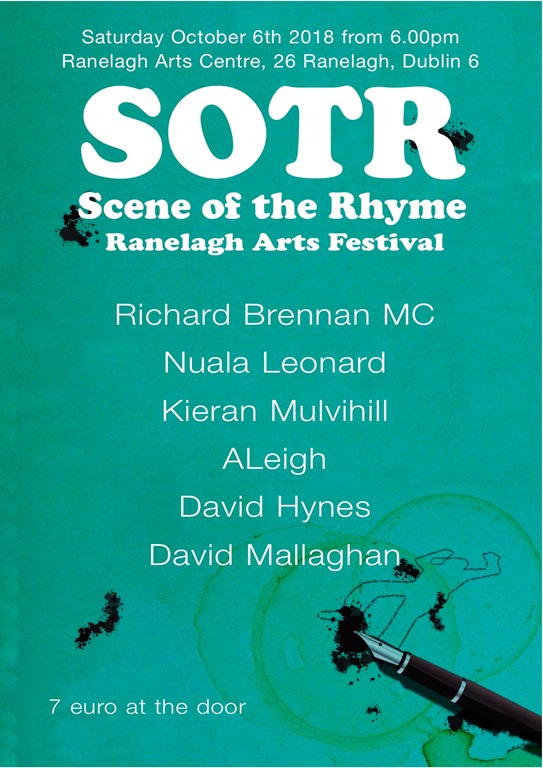 Poetry on the night was from the MC Richard Brennan and Nuala Leonard.  Comedy was from David Hynes.

Much as I enjoyed the poetry and comedy, I was there for the music.

First up was Aleigh. I’ve seen her play many many times before, but tonight was the first time I’d seen her do an acoustic set in a long time. 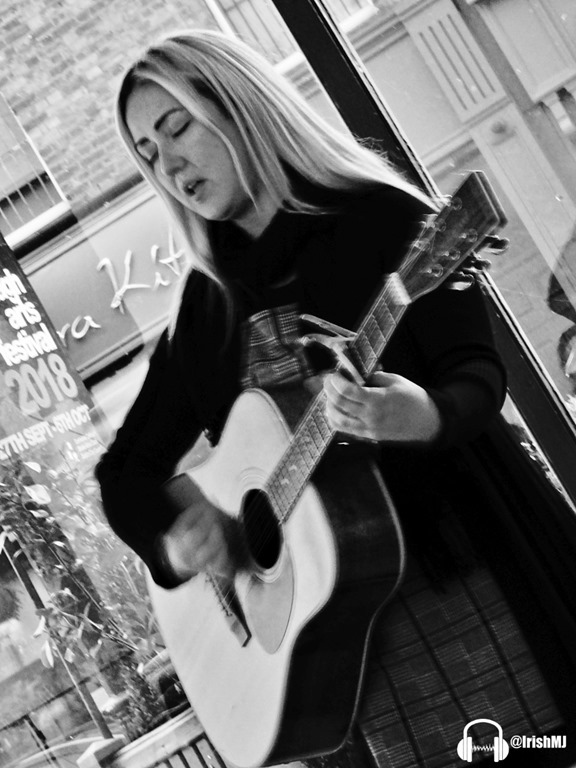 She played a mix of songs, some I hadn’t heard in ages, some brand new.  Really enjoyed her set.

Next up was someone completely new to me, Kieran Mulvihill. 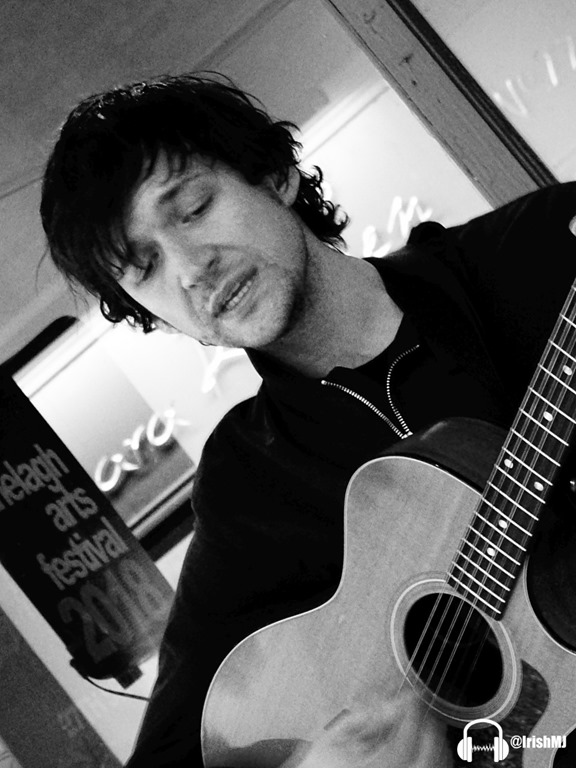 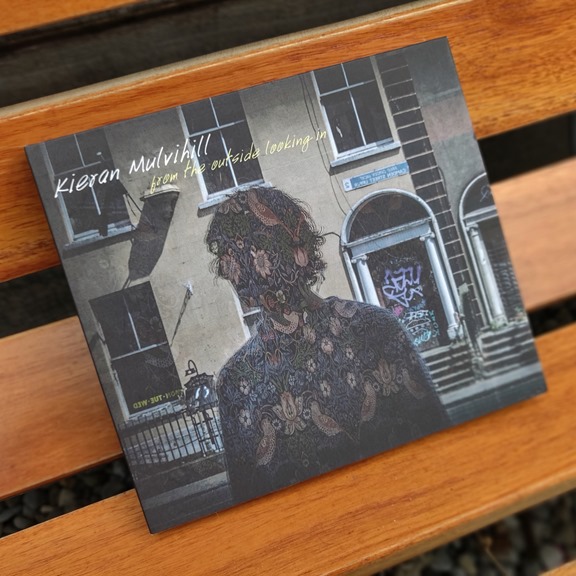 Kieran has an EP out called “From The Outside Looking In”  Check it out, give it a listen and buy it!

Anyway, that was Scene of the Rhyme. Excellent night with some fantastic artists.  What more could you ask for?