October 14, 2018
I go to see King Kong Company a lot… And I mean A LOT!  7 or 8 times in the last 3 years.  Why?  Well they just put on an amazing live show and you never leave a gig thinking they could have done more! So, when I heard they were playing the Olympia Theatre in Dublin, I just had to be there!

Also playing on the bill were Prymary Colours. I’d not seen them live before, but I follow them on Instagram and was looking forward to their brand of dance music.  They put on a great, high energy show and it was the perfect opener to a fun night! Prymary Colours are my new favourite party band!

Next up on the night were Dublin Hip Hop / Rappers Mango X Mathman.
Now, I’m not a keen follower of the Irish Hip Hop scene, I can name only one other action and that’s This Side Up, so I had no idea what to expect. Front man Mango is one hell of an energetic fecker! He doesn’t stop moving, spitting rhymes while he jumps around the stage.  Behind him on the decks was Mathman laying down the beats all night long.

As I said, I don’t know a lot about Irish Hip Hop, but I do know good when I see it and these guys are bloody good.  So, if Hip Hop is your thing, you really should check them out!

And so it was time for the headliners, time for King Kong Company to take to the stage and run the place!

I’ve said plenty about these guys before, they’re one of the best live acts out there at the moment, you’d be hard pushed to find anyone better! As always, Susan O’Neill was on hand to provide stunning vocals, I never tire of hearing her sing!

It's a great buzz watching a band go from playing the Body and Soul stage at the Electric Picnic to selling out the Olympia Theatre in Dublin in just a few years. It couldn’t happen to a better bunch of folk!

Just a final word, all three acts on the night were Irish.  All three acts were well supported and each played their part in a rather special night.  It’s great to see local Irish acts performing so well. 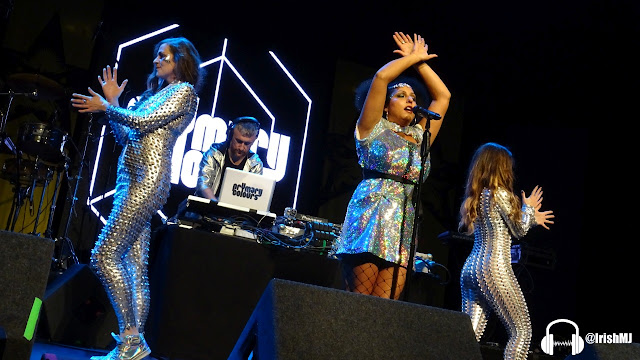 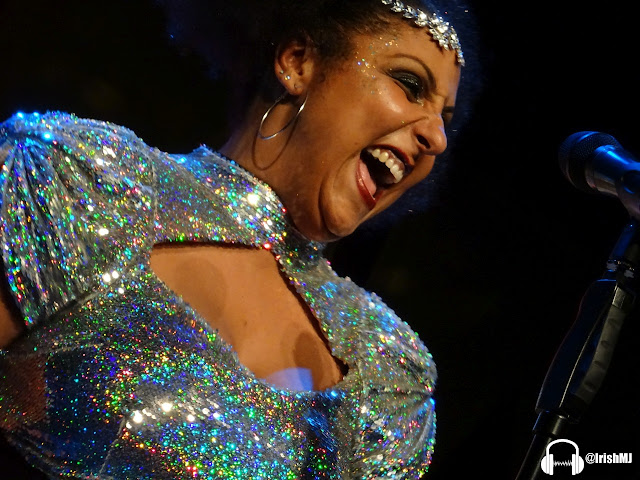 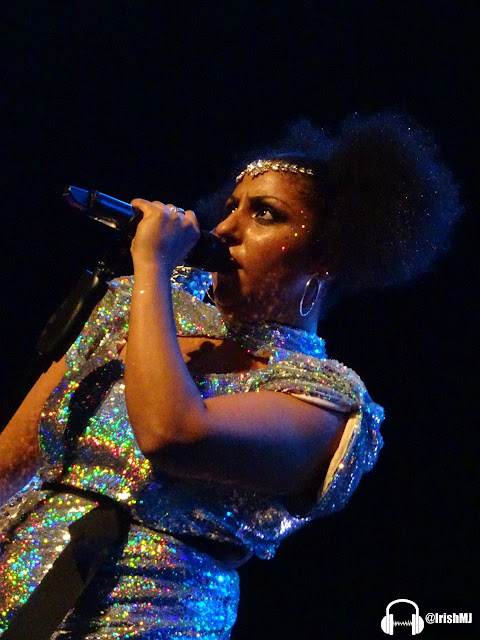 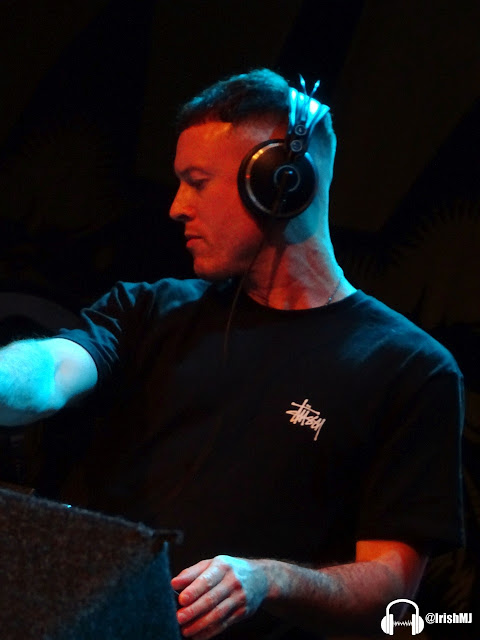 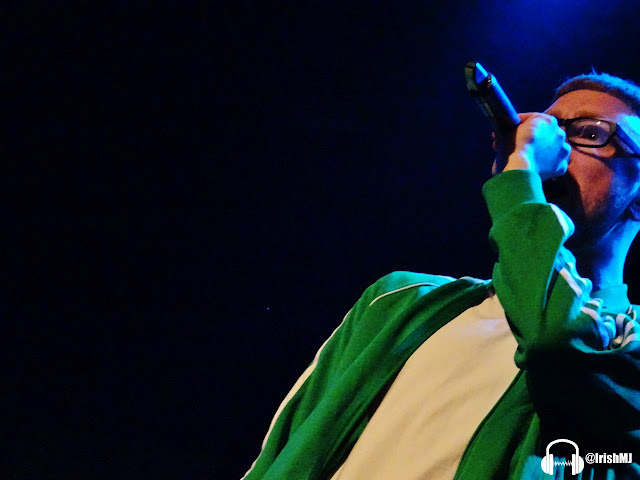 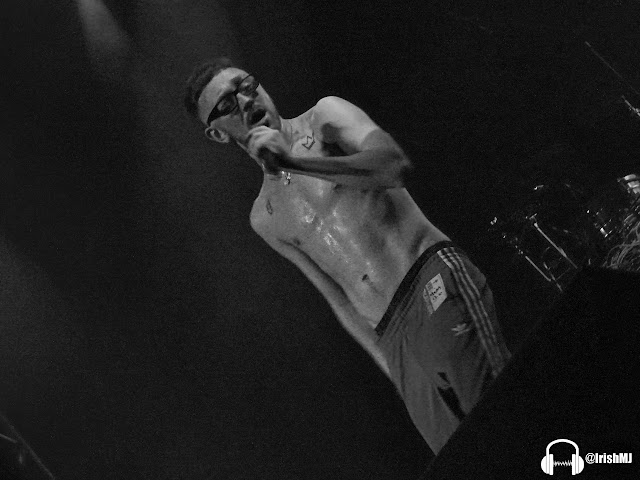 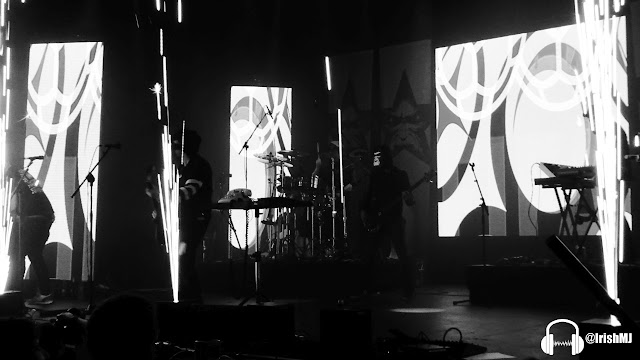 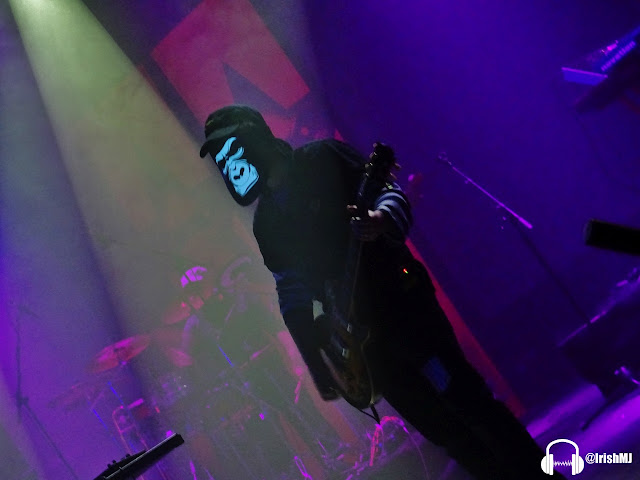 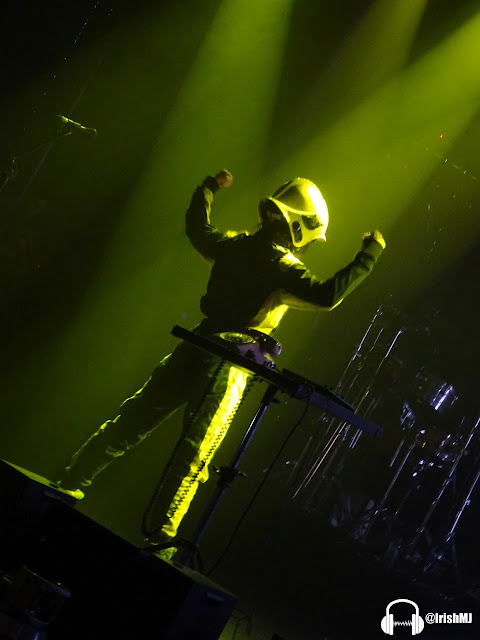 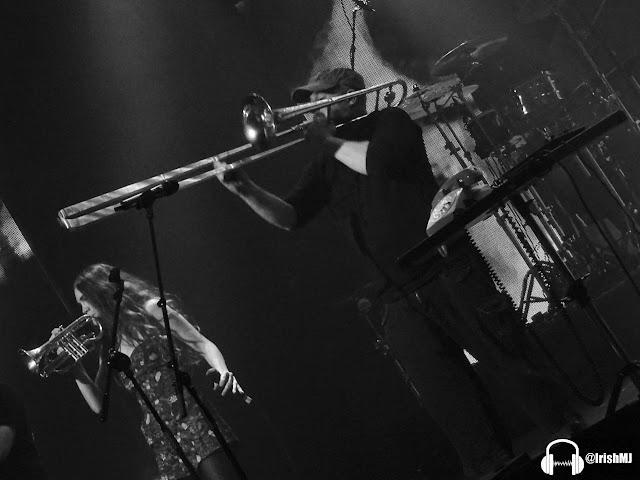 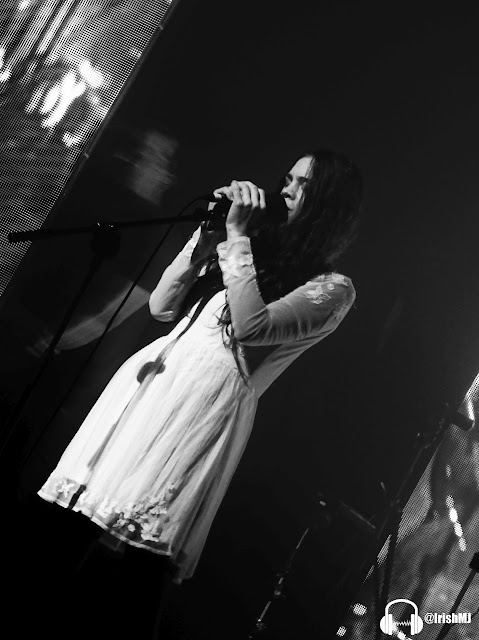 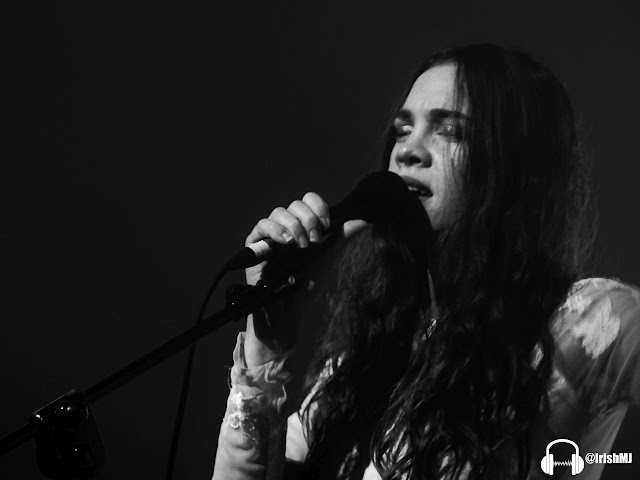