October 22, 2018
I like Punk… The Dead Kennedys, Stiff Little Fingers, The Clash,Me First and the Gimme Gimmes…  It’s not an exhaustive list, but there you go…

Anyway, an old friend of mine was in town with his band.  Called Bolanow Brawl, they hail from Hamburg Germany and they like to rock, oh and they like to party too!  Check them out, it’s good stuff and I’m not just saying that because I know one of them!

Even if you don’t like the music (I did), the show is worth seeing just for the power and energy!  You really should check them out.

There were other bands on, some of which I saw, some I didn’t, but over all, it was a great day.  Some excellent punk music from new comers and old hands.  Hopefully this will take place again next year.  Keep an eye out for it!


Check out the photos below: 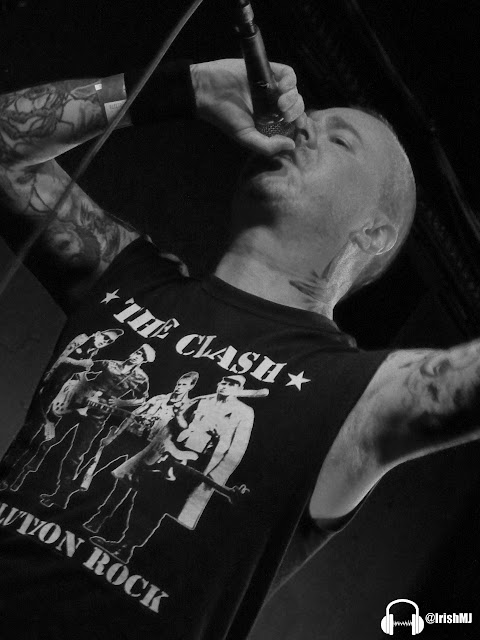 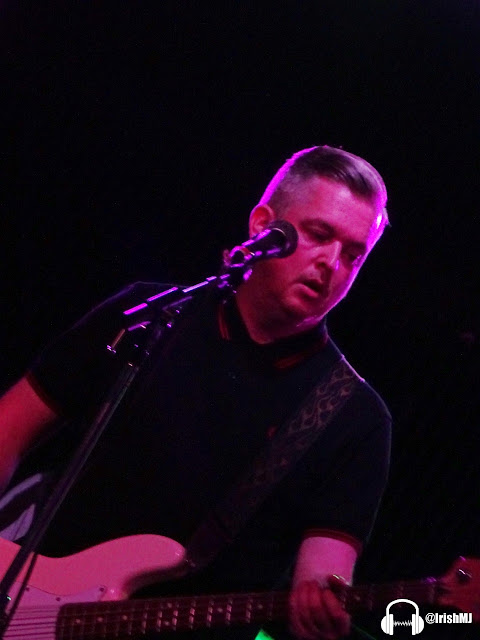 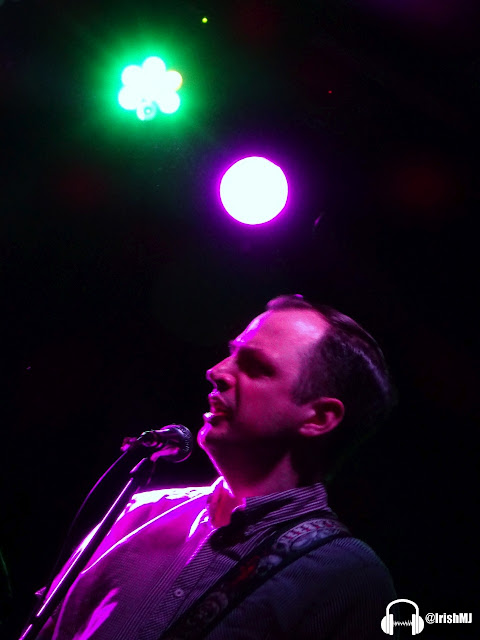 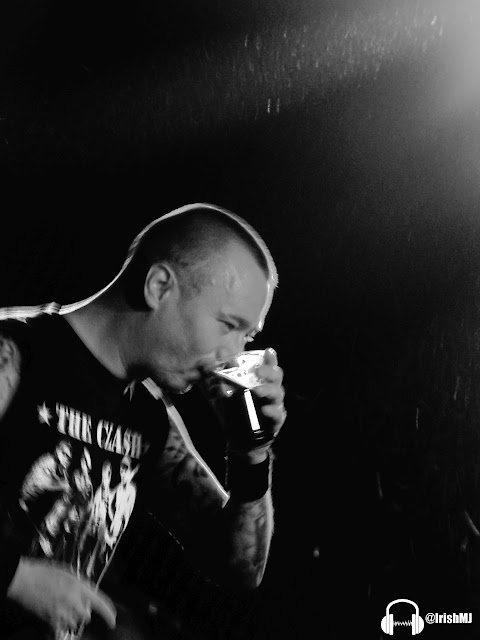 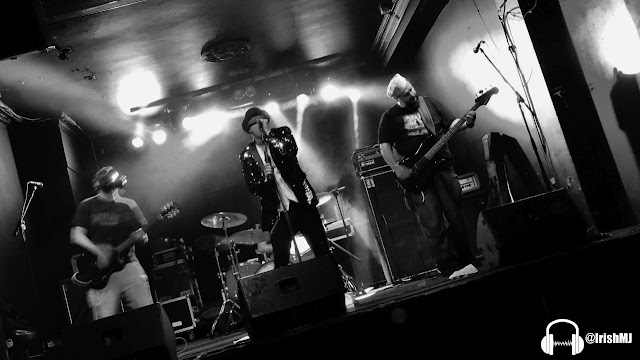 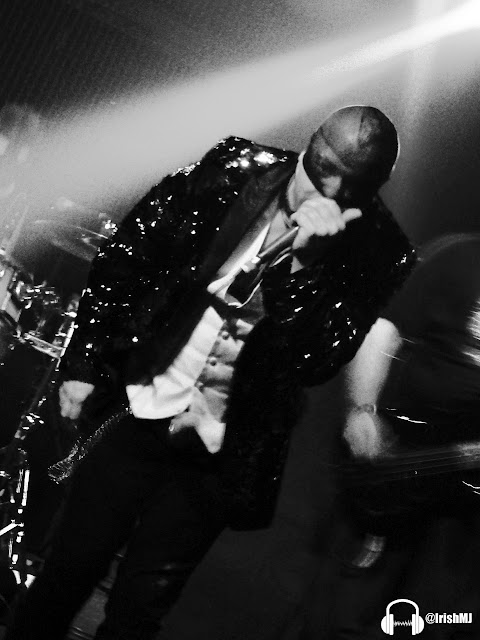 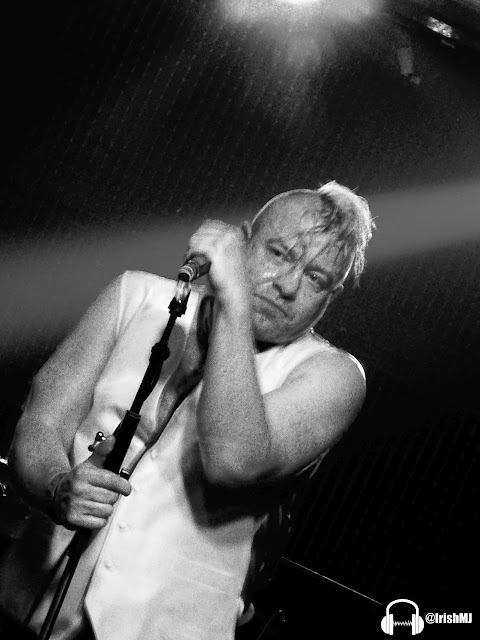 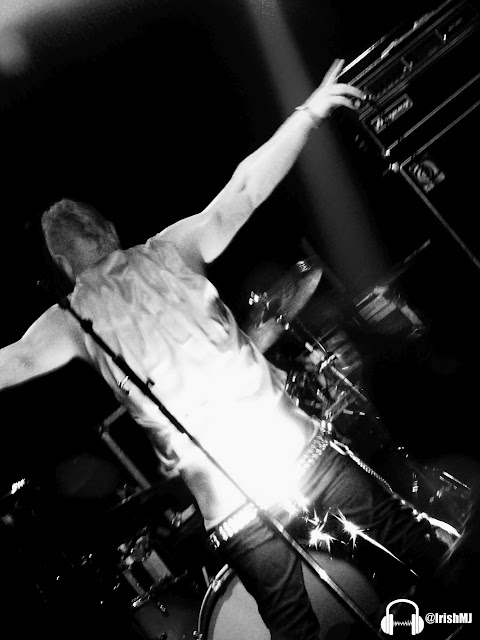