April 18, 2019
I had meant to go see Peco perform in Whelans during the week, but, for one reason or another, I just couldn't get there. Then I saw he was going to be playing Golden Discs in Newbridge as part of Record Store Day, so I figured I'd head on over to that!

Record Store Day is one of those corporate manufactured special days, but to be quite honest, it's one of the few I do like! It seems others like it also, one member of staff told me there was a queue outside the store at 8:30am. Crazy stuff!


I picked up a copy of Pecos debut album ‘The Middle Ages’ while I was there, sure it would be rude not.  It’s a fantastic album, check it out. 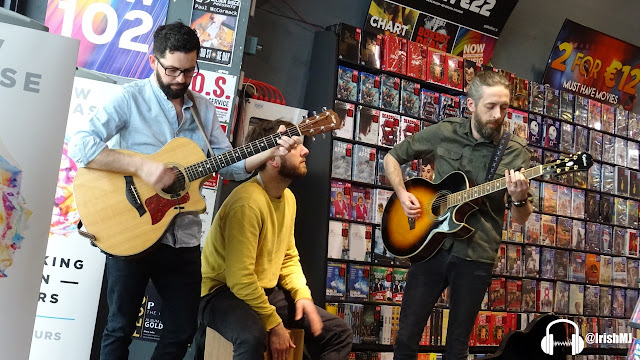 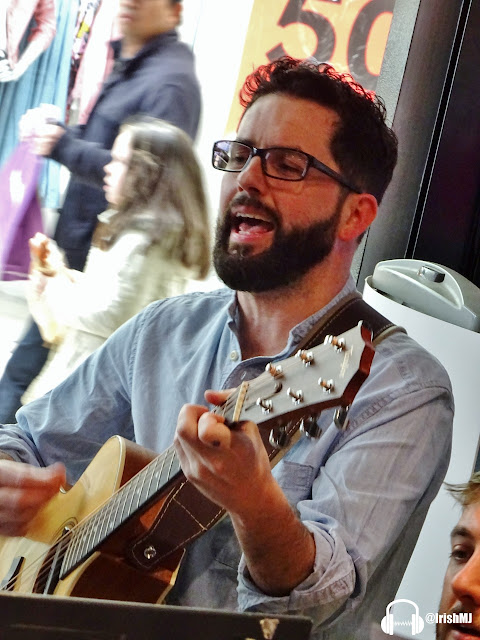 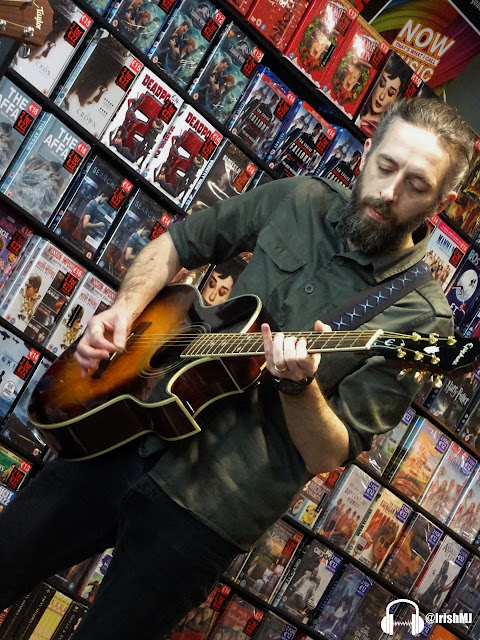