One of the lads in the office brought it in one day and, I'll be honest, I fell in love with it straight away.

Since then, they've released another 8 albums.


If you're not familiar with 'the Gimmes', they are a punk group made up of members from other punk groups.  The lineup changes depending on the weather, but at the front of it all, is Spike Slawson.

Anyway, I've been waiting since then to see them live.  For one reason or another, it just never happened, until last weekend that is!

I headed off to the O2 Forum in Kentish Town on Sunday anticipating a glorious evening and I was not wrong!

There's something magical about mohawk wielding (the hair, not the hatchet!), tattoo covered punk rockers jump around to Cher! It's a little surreal, but a lot of fun.

The songs came thick and fast, so fast that I've no idea of a setlist.  What I do know is that they were all covers!

The lineup on the night (as I said, it does change) was:


It's not the classic Gimmes lineup, there was no Fat Mike (of NOFX) for example, but look, it was a brilliant live show and that's all you can ask for. I just hope it's not another 22 years before I see them again! 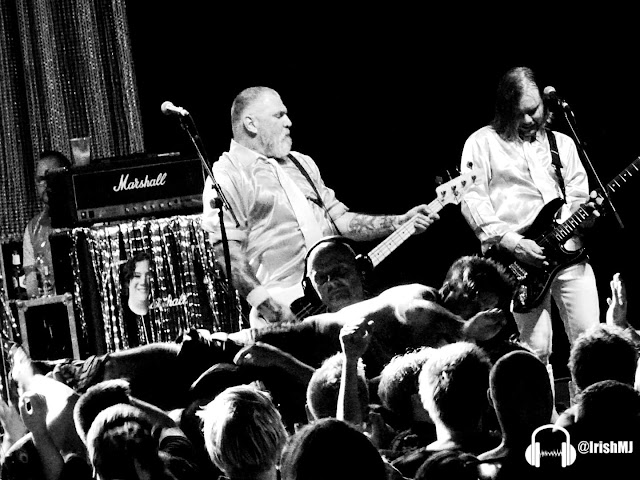 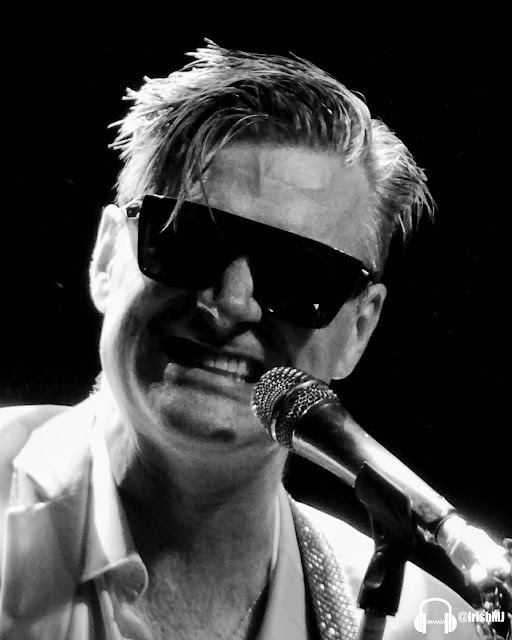 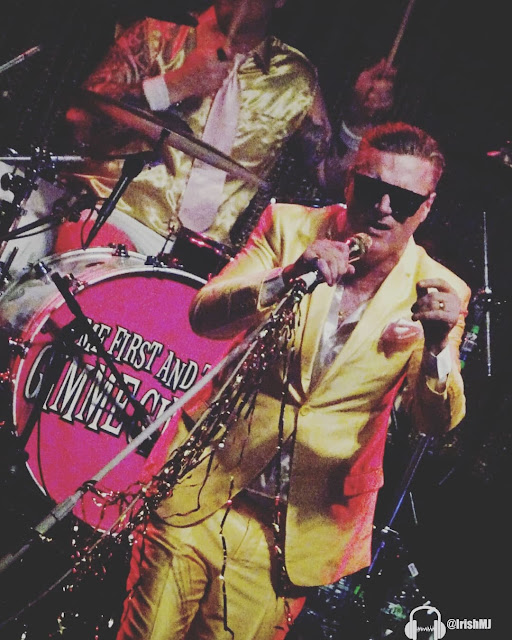 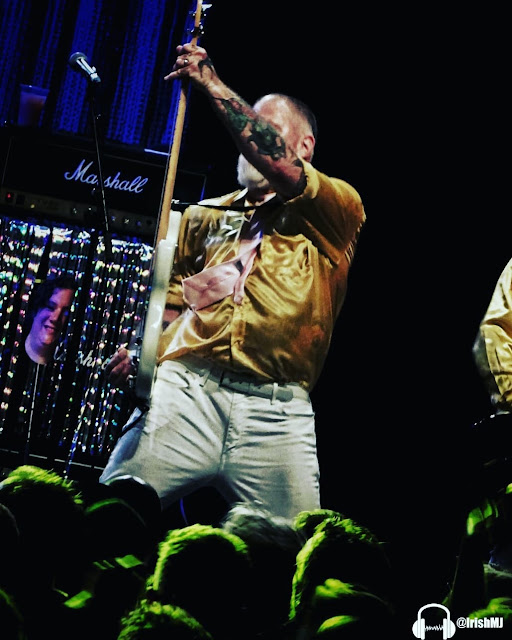 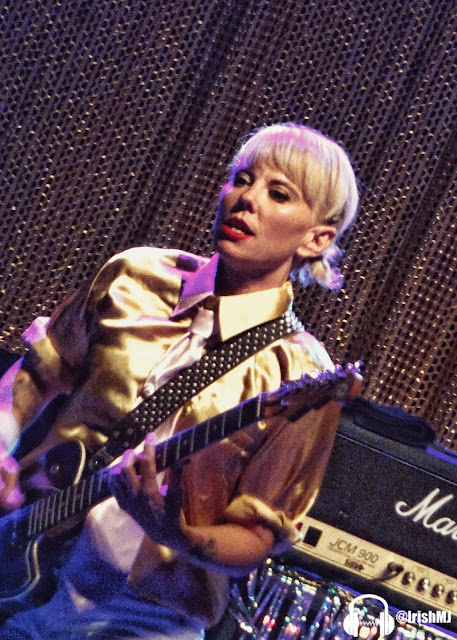 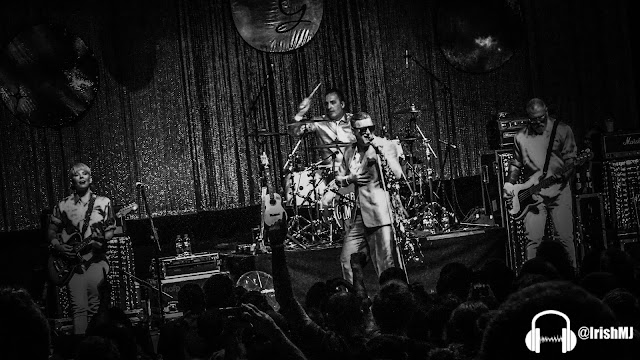