Anyway, this weekend I went on a bit of a nostalgia trip.  The Forever Young Festival was taking place in Palmerstown House in Naas.

So, off I went, raincoat in my back pocket (after all, it's summer in Ireland, who knows what the weather will be like from hour to hour!).  My festival experience didn't get off to a good start though...

I went up to the entrance, I could see the Hot House Flowers playing, albeit they were tiny dots on a stage far far away, and I gave security my ticket. They couldn't let me in as their supervisor had fecked off with the wristbands. I had to wait over an hour for someone to come with wristbands. Now, I'm a patient guy, but this was seriously taking the piss.

I eventually made it in and did manage to get to see about 10 minutes of Kim Wildes set, but seriously lads, what the fuck???

Oh and Kim Wilde rocked it.  She was brilliant.

Next up was Doctor and the Medics, probably best known for their hit single 'Spirit in the Sky'. I wouldn't know much about them to be honest, I always thought they were a novelty act, but it seems I was wrong.  They played a good set, even threw in a cover of 'She Sells Sanctuary' by The Cult!

After the Medics came China Crisis.  Look, to be honest, I wasn't a fan of China Crisis in the '80s and I'm still not a fan of them today. I just found them boring. Lots of the crowd didn't though and they seemed to enjoy their set.

Lee John of Imagination was next on stage.  It was like he'd drank a crate of Red Bull.  There was no stopping him as he raced through Imaginations hits. Looked like he was really enjoying himself up there which made it easy for us to enjoy ourselves!

Hazel O'Connor... She's a bit of a legend.  A little bit strange, even back in the '80s, but brilliantly so.  Loved her set and she closed it out with 8th Day!

Yeah, Midge Ure had everyone singing that anthem at the top of their voices, it was a thing of beauty. Short set from him, but the guy deserves to be playing bigger and better gigs.

OK, the only reason I was ever going to go to Forever Young was to see Jimmy Somerville.  His solo work and his work with Bronski Beat and the Communards is just brilliant.  I can't help but dance when his music comes on.  Just absolutely amazing and worth the pain coursing through back during his set.

Human League closed out the night, but by this stage, I'd left the party.  I could barley stand straight and the painkillers were doing nothing for my back, so I decided to be sensible and called it a night.

Day 2 is currently underway, but I'm not there.  I'm sure it'll be a great day.  Just a word on the venue, it's a fantastic setting for a festival and you'd hope that they might look at running something there every year.  Beautiful grounds, well laid out, easy access and plenty of parking.

Anyway, that's it, that's all I got. Oh, and that rain jacket? It wasn't needed!

Check out the photos below. 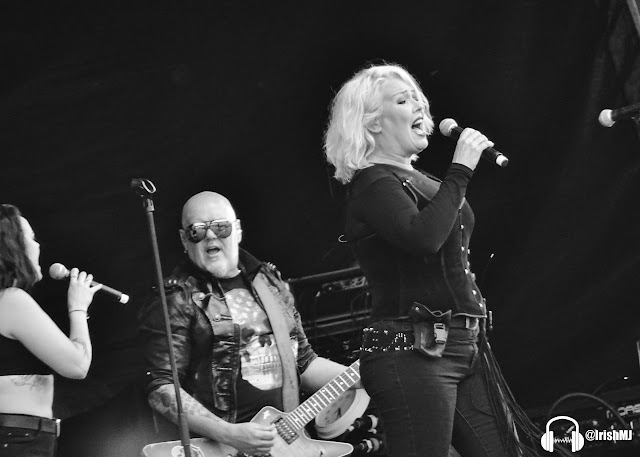 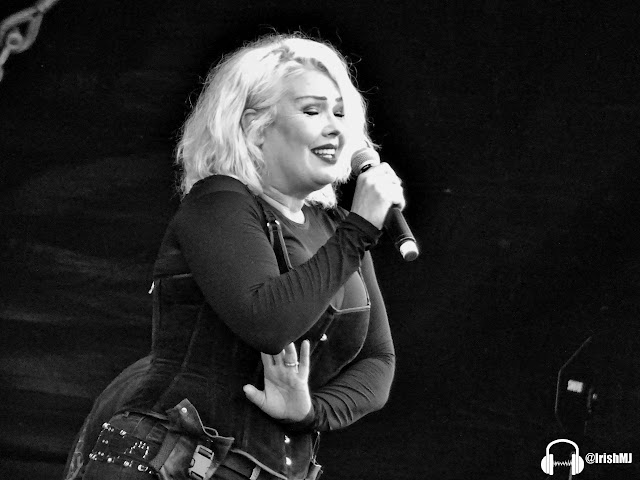 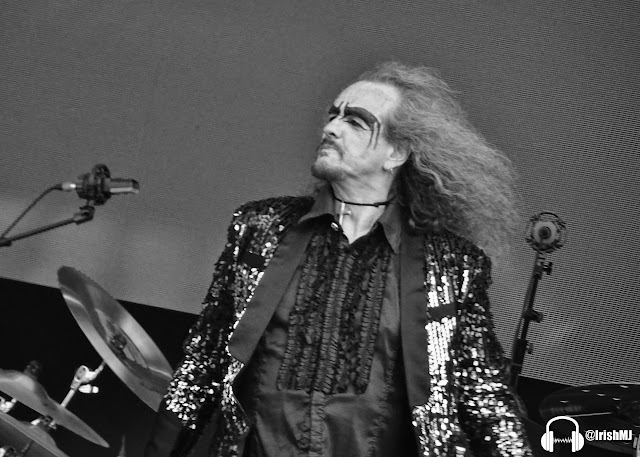 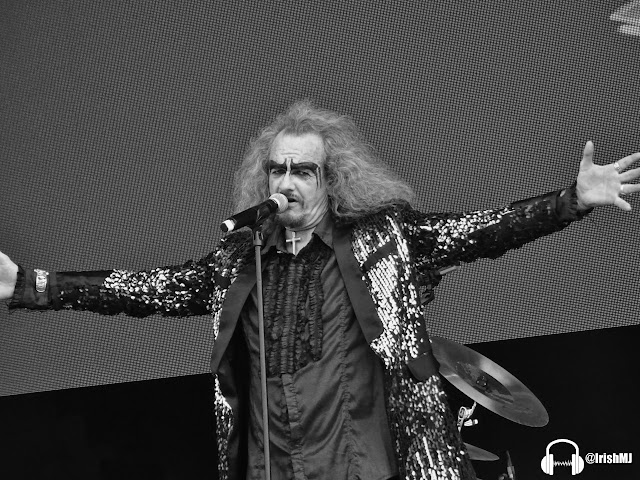 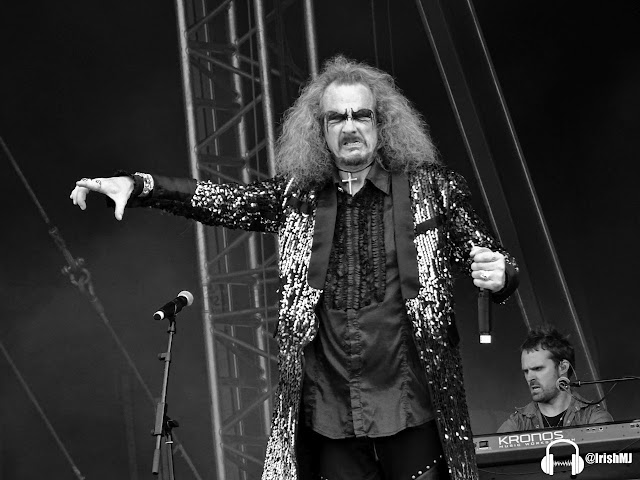 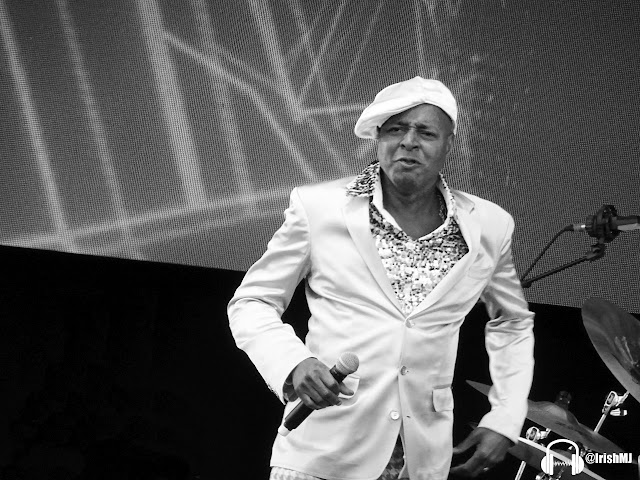 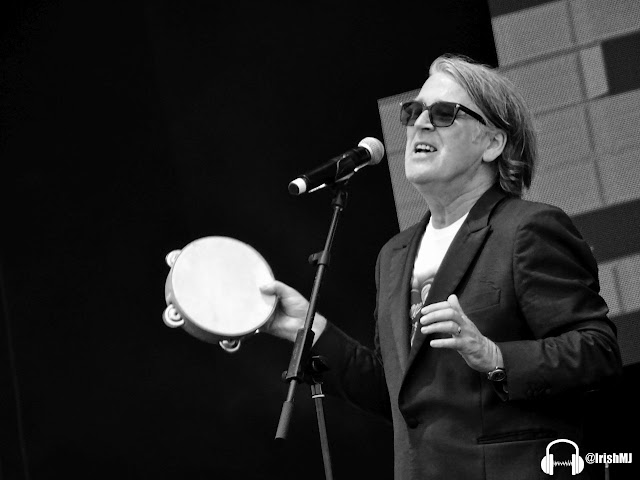 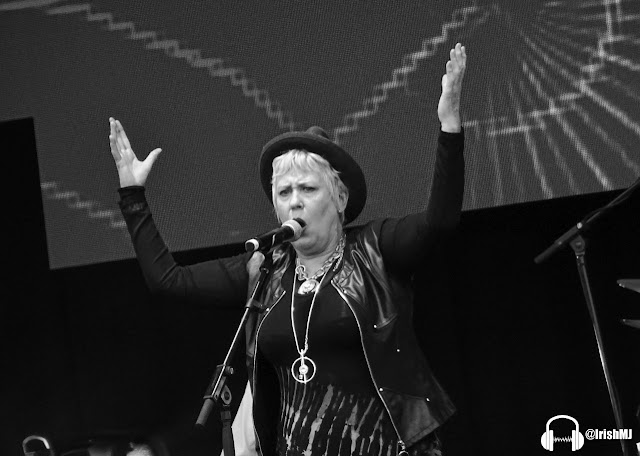 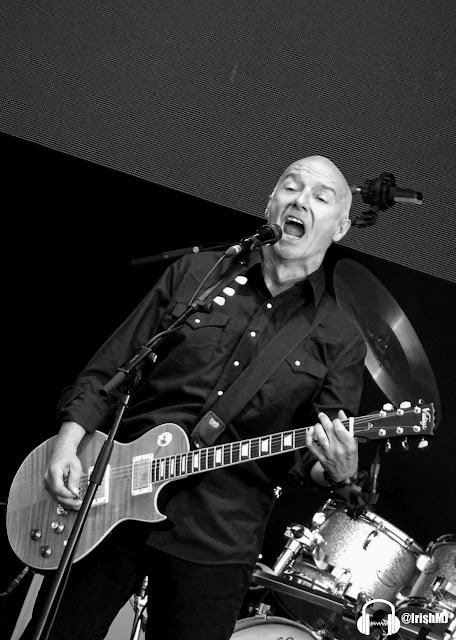 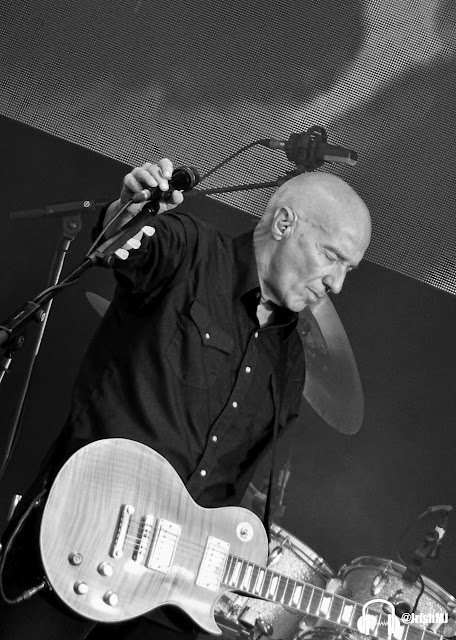 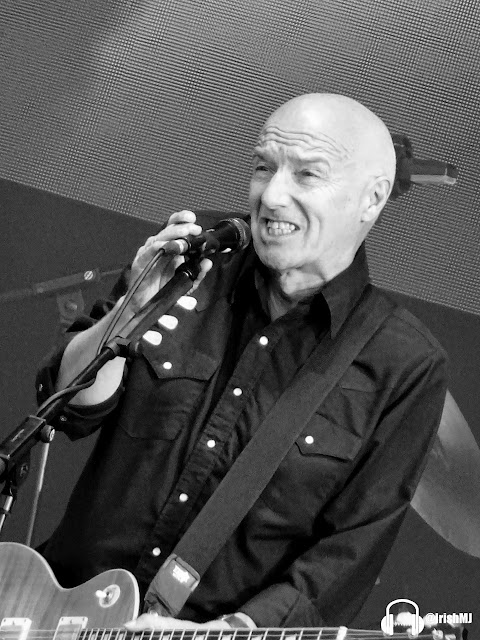 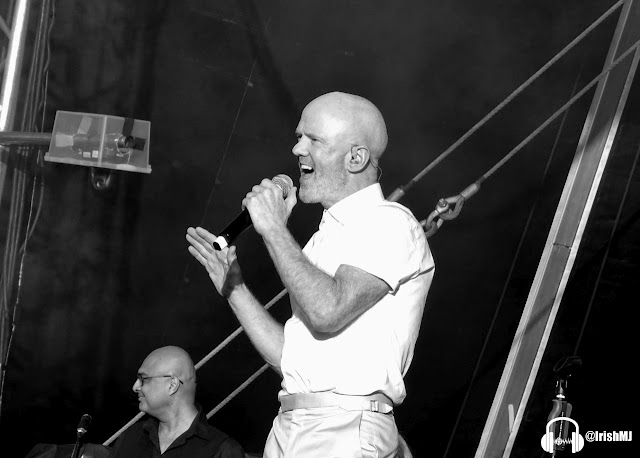 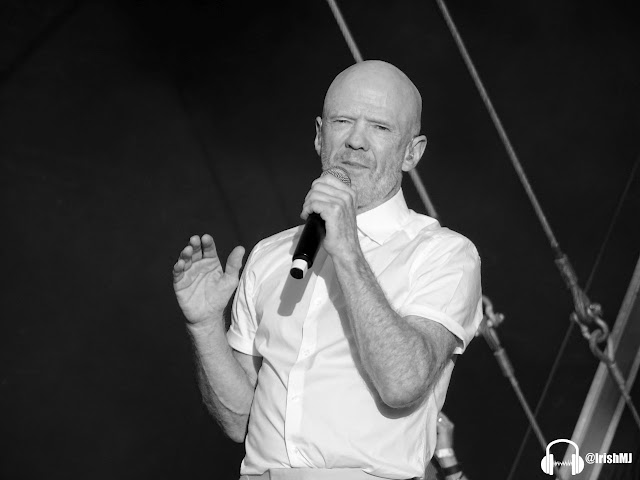