June 23, 2019
I've seen The Riptide Movement play a few times over the years, the last time was back in 2017 at the Rock the Yard Festival in Leixlip. I've always enjoyed their gigs, so I figured I'd pay a visit!

Anyway, they announced a gig in St. Davids Church in Naas, so I booked a ticket and waited for the day.

The night kicked off with a solo slot for Peco.  I've seen Peco quite a few times by now, always a good set, be it on his own or with a full band and tonight's set was no different! Check out his debut album Monster, it's pretty good.

The Riptide Movement came on stage and played an almost 'unplugged' type of set.  Almost, but not quite. They covered all the bases, new songs,m old songs, cover and all the hits.  At one stage, Mal had split the Church into three separate sections and conducted and led them in a rousing rendition of 'Elephant in the Room'

Fantastic night of good music, capped off with Party at the Back in Kavanaghs afterwards.  I don't think anyone wanted the night to end, but it did, unfortunately! 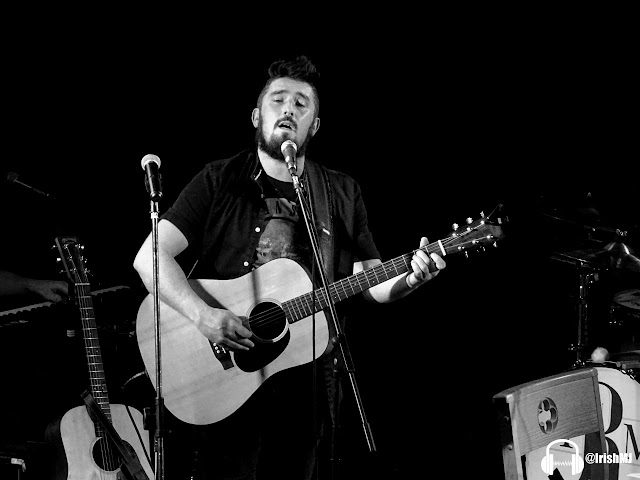 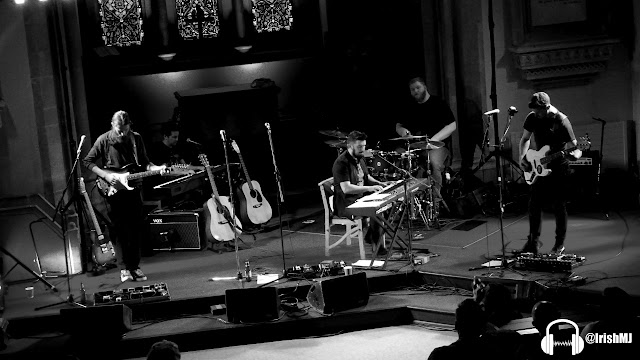 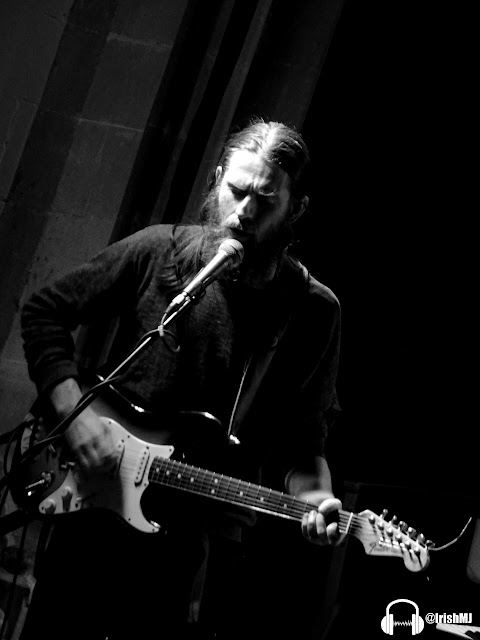 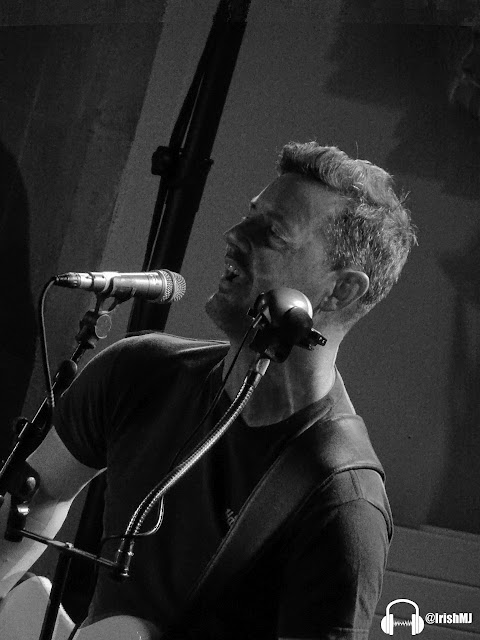 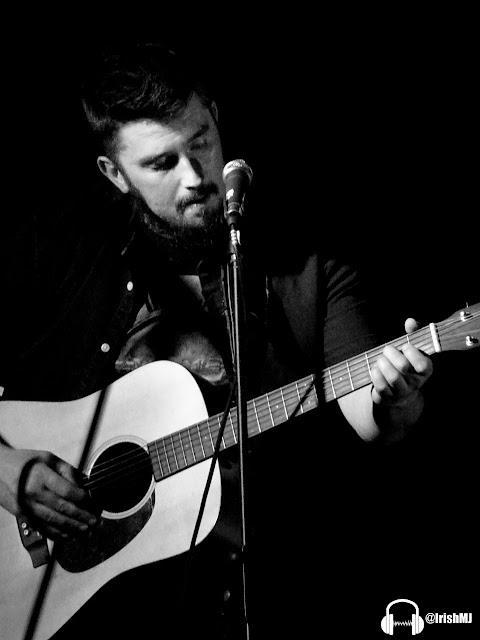 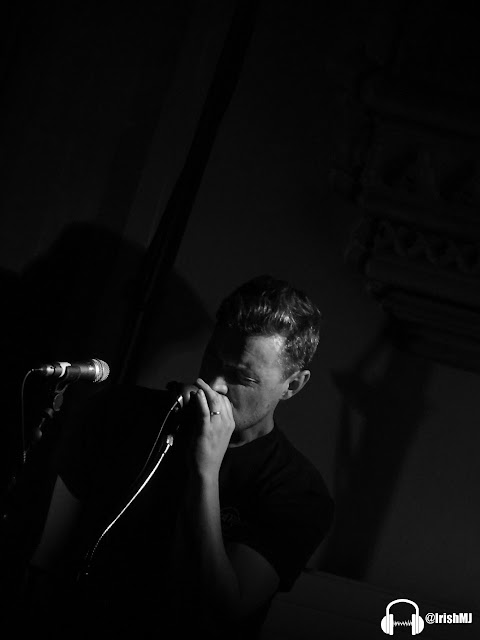 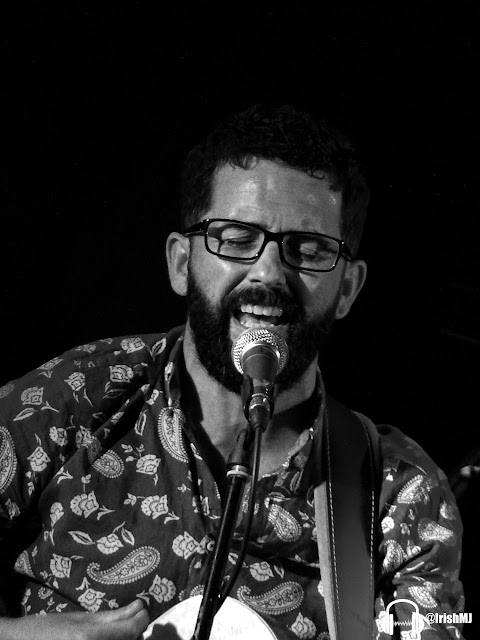 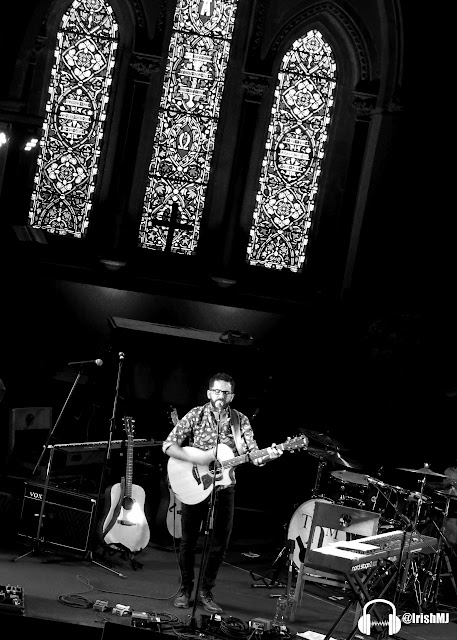 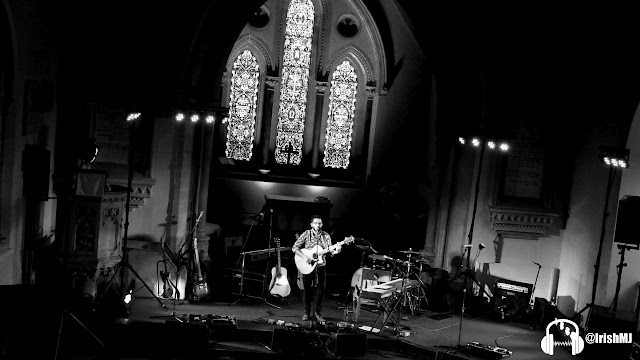