June 10, 2019
The last time I saw The Cure live was at the Electric Picnic back in 2012.  Before that, it was at Oxegen 2004.  It was, most definitely, time to see them again. When they announced their first non festival gig in Ireland since 1992, I just had to be there!

Unfortunately, we don't always get what we want and when I went to purchase a ticket, they were all gone... Fortunately, I've got some great friends and I was given a ticket as a present!

So, on to the gig.  It had been raining in Ireland all week, but somehow the sun shone brightly on Malahide unlike in Slane, where the heavens opened for Metallica! Perhaps God is a Curehead!

I don't recall seeing Ride before, that's not to say I haven't, I just don't remember! I was somewhat familiar with their music however, what with having vague memories of the 1990s. Regardless of how much of their music I remembered, they put on a great set, and after playing Malahide, headed on in to Dublin to play a late night gig in the Workmans Club!

Anyway, it was time for The Cure and what a set they played.  I'm trying to think if they left anything noticeable out, but honestly, I think they played everything I could have wanted to hear in their 150 minute set!

So, that was The Cure playing their first Irish headline gig in 27 years and their first gig in Ireland in 7 years.  If they keep to that timescale, I'll be pushing 60 and Robert Smith will be pushing 70 before they grace our shores again...  I do hope that's not the case.

Check out the photos below. 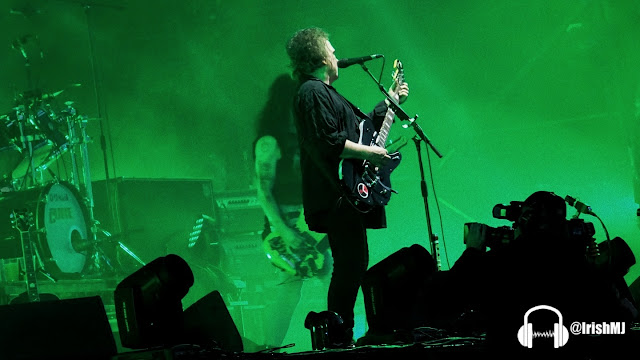 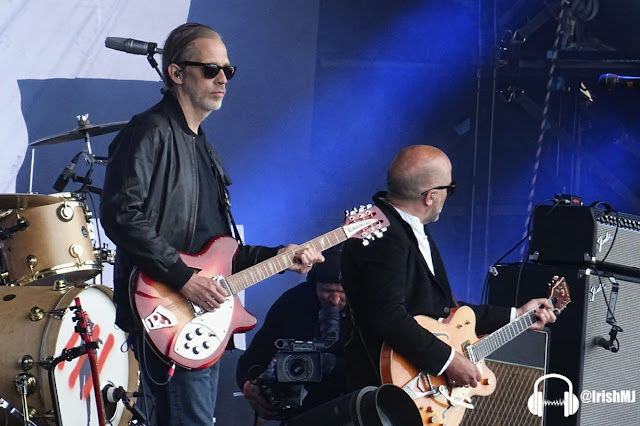 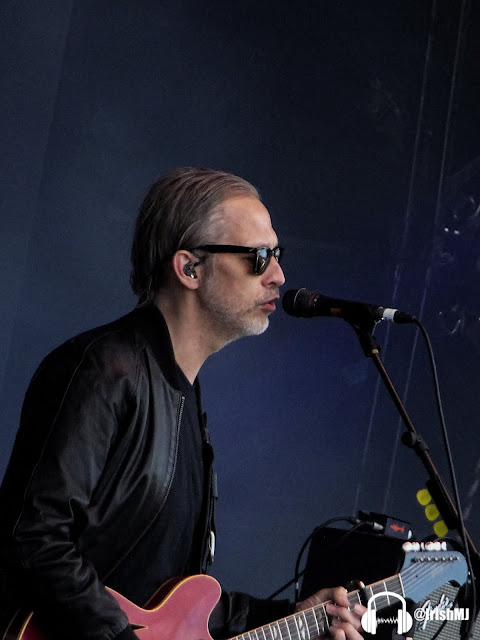 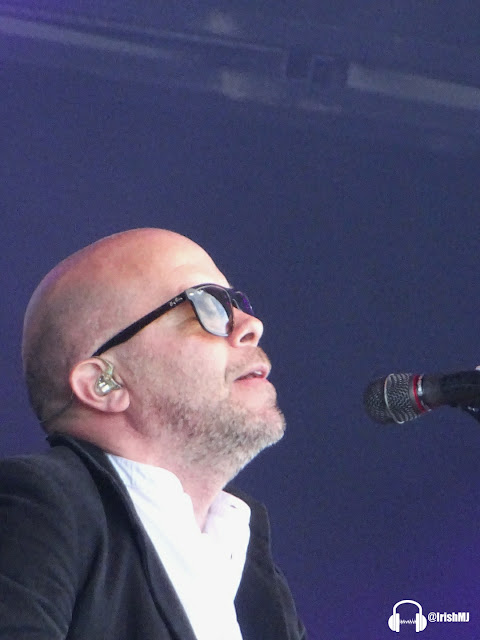 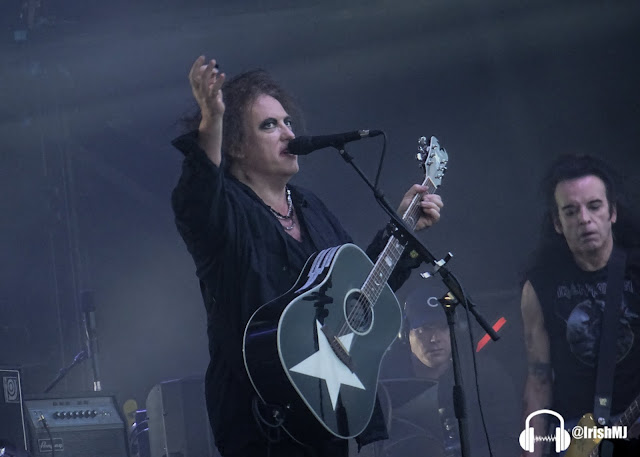 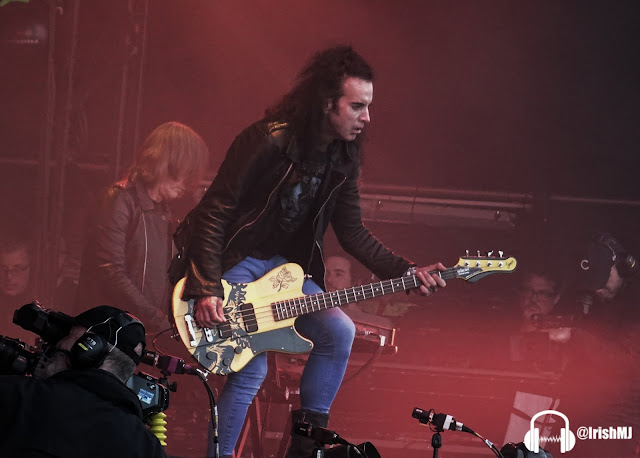 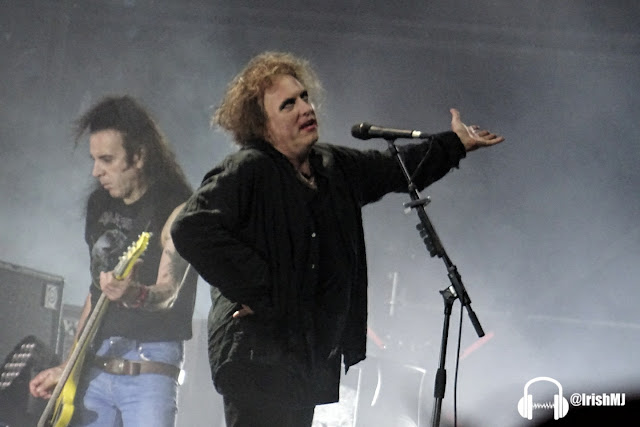