August 19, 2019
I hadn't seen Delorentos play in nearly 4 years.  No particular reason why, it just never seemed to happen for us both!

The Workman's Club in Dublin announced a series of gigs called 'We Are Workmans' and one of the acts announced was Delorentos. The tickets were cheap, like real cheap!  So I figured, yeap, that's for me!

So, off I headed in to Dublin on Friday night. I got there in plenty of time to see the support act State Lights.  I'd never seen them before, but I enjoyed their set.  It's a bit of a throwback to 80's rock like Simple Minds and U2, but it's enjoyable and they put on a good show.  Worth checking out if you get a chance.

By now, the Workman's was heaving, full to capacity and everyone waiting for Delorentos to take to the stage.  When they did, they did not disappoint.  It was 2 hours of  a non stop party atmosphere.  The band gave it everything, the crowd gave it everything.  It was a hot, sticky mess of a night and it was glorious, just glorious! It's probably the best gig I've been to all year and it will take a lot to beat it! 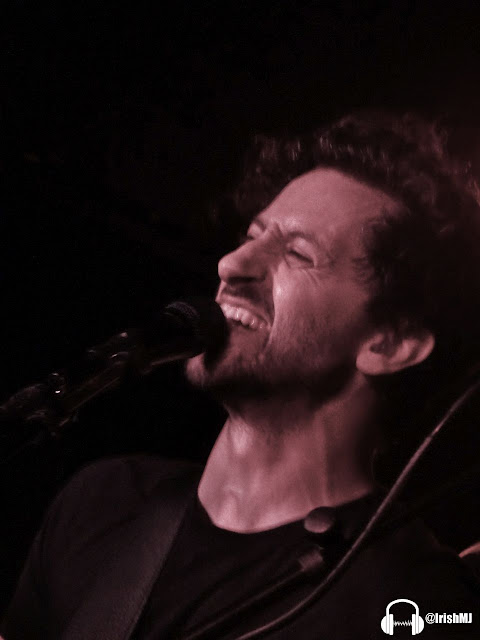 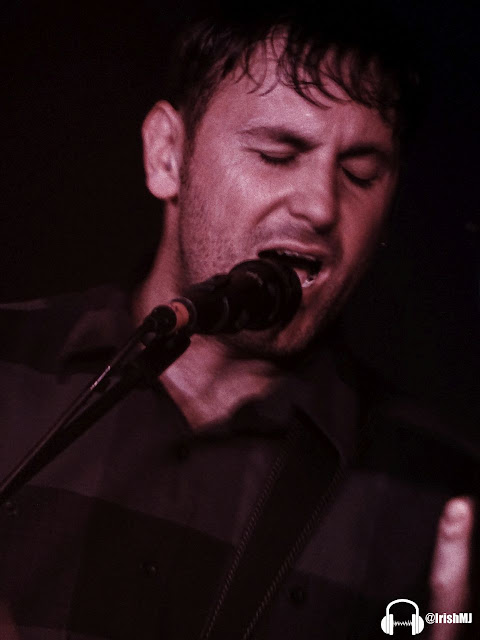 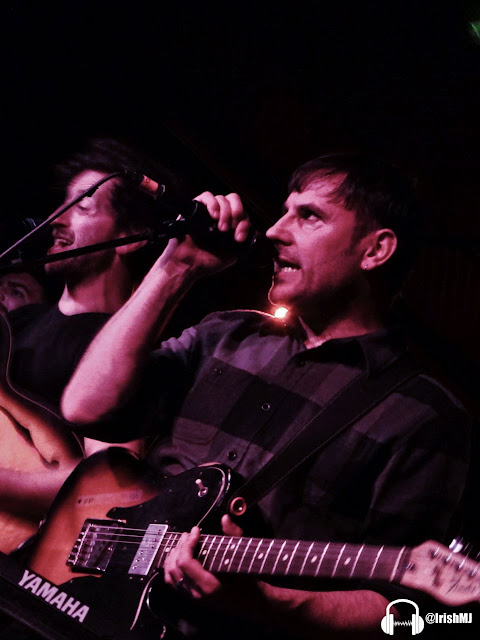 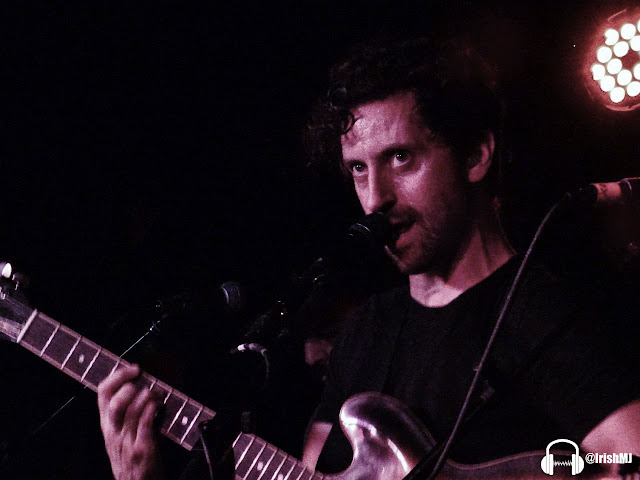 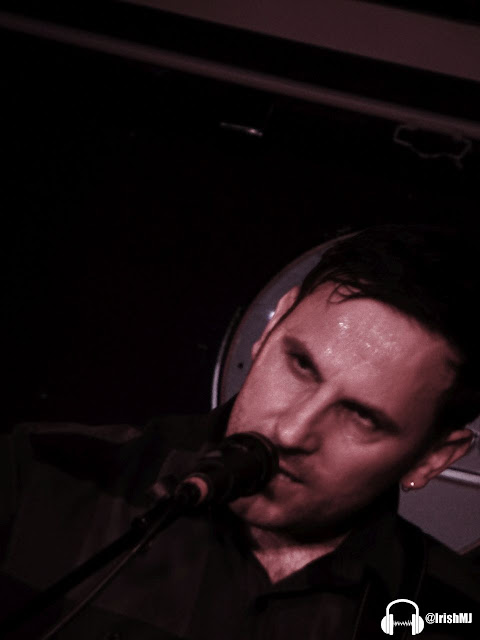 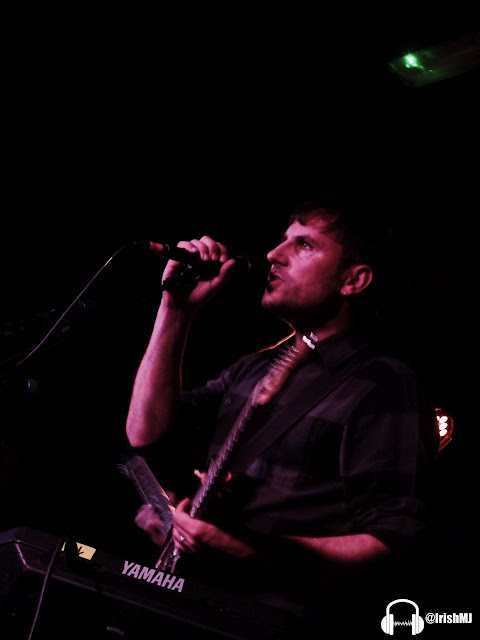 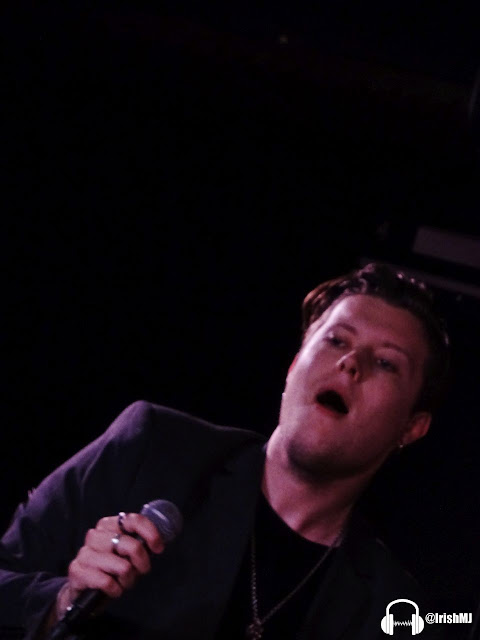 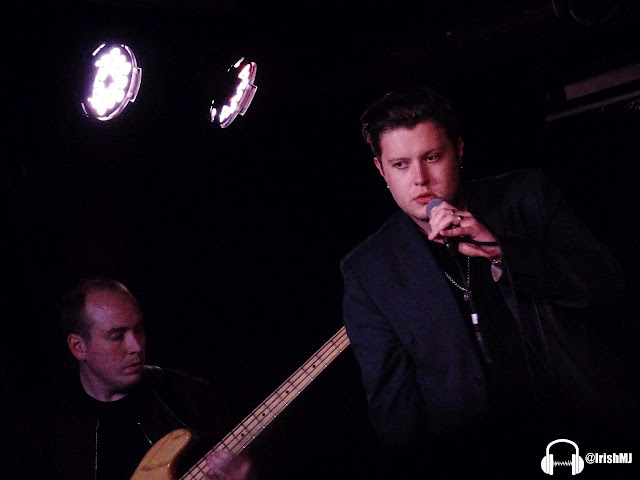 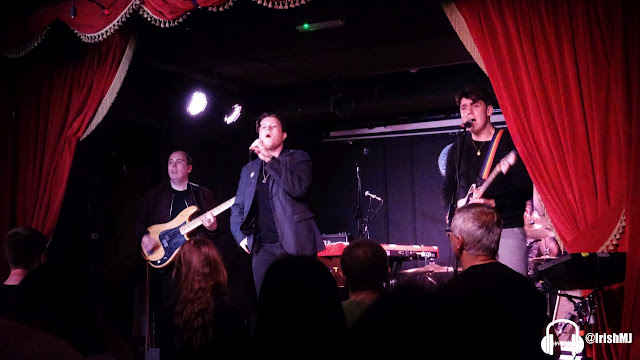 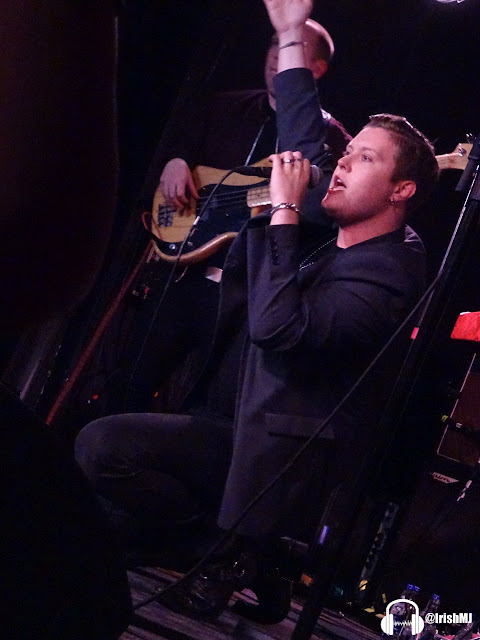 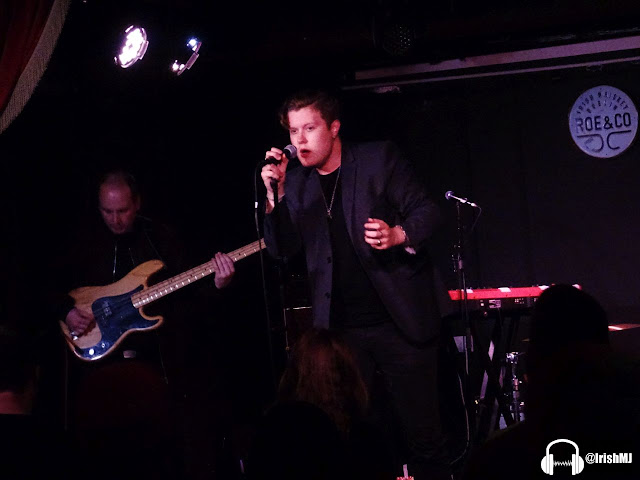