Actually, I'd already eaten before going, so I wasn't in the mood to try any of the stalls there, but I'm sure they were all delicious!

They actually shut down Poplar Square in Naas for this festival tonight. The last time I remember the main street in Naas being shut was for the pig races way back, years ago, for the Punchestown Festival. I was going to say there were no pigs tonight, but I do recall seeing a stall serving Hog, so yeah...

Anyway, the music.  Tonight we had Sina Theil open the proceedings.  I've seen Sina plenty of times over the last few years and she puts on a very good country rock show.  A good mix of her own songs and some well known crowd pleasers.

After Sina, we had some legends of the Irish music scene, we had Kila perform.  Somehow, I'd never managed to see Kila live before.  I've been to many gigs, many festivals, but our paths never crossed before!  Shocking, I know.  Tonight made up for it though, they are simply amazing live.  A heady mix of Irish trad music infused and influenced by styles from around the world.  They had the crowd dancing in the streets!

Oh and how could I forget, Paddy Casey joined them on stage for a number and the dancing changed to singing for a little while.

All too soon it was over, but don't worry, there is a second day of the festival to enjoy.  I believe Sharon Shannon and Mundy will be headlining tomorrow night, so if you're around Naas, head on down! 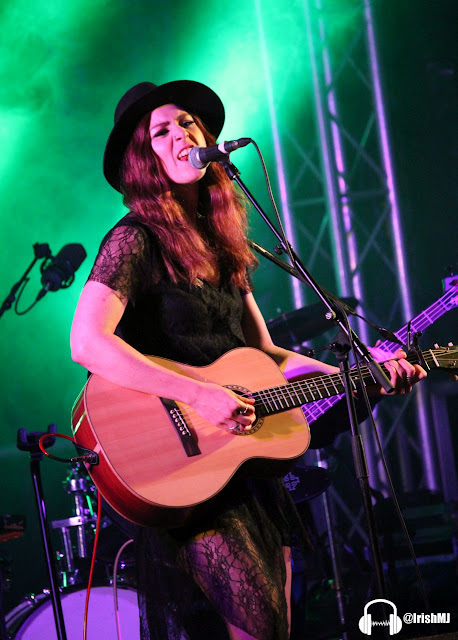 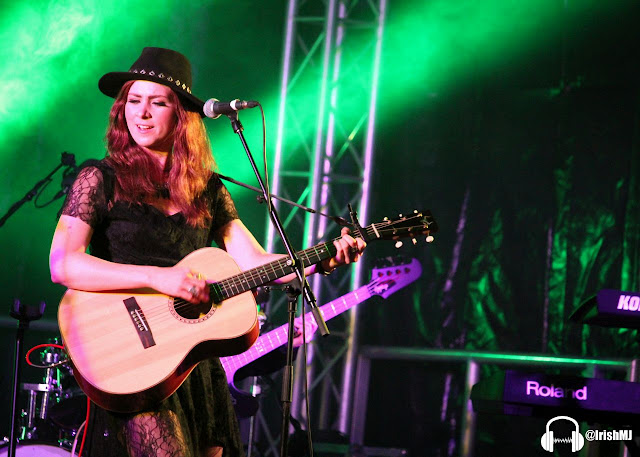 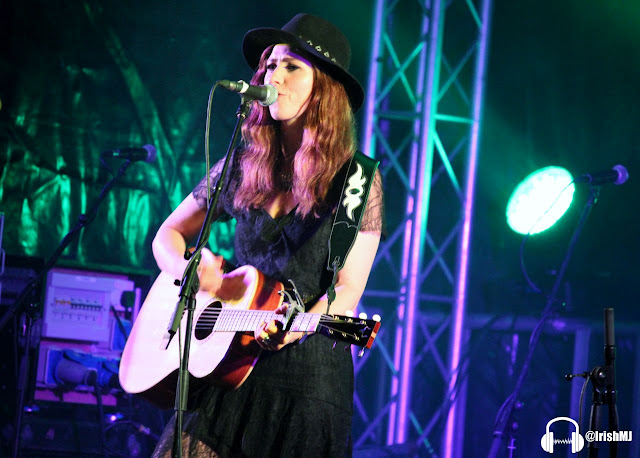 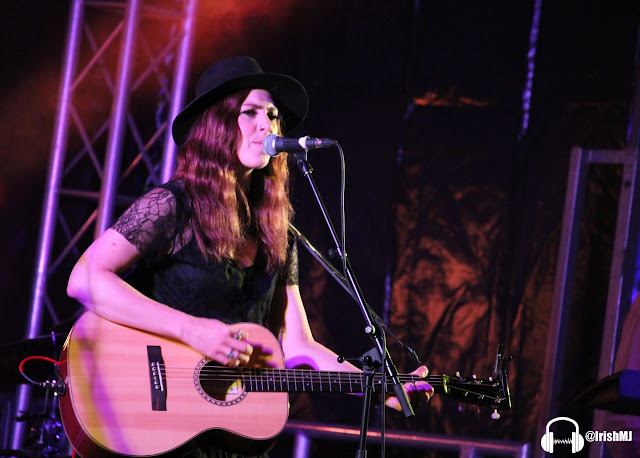 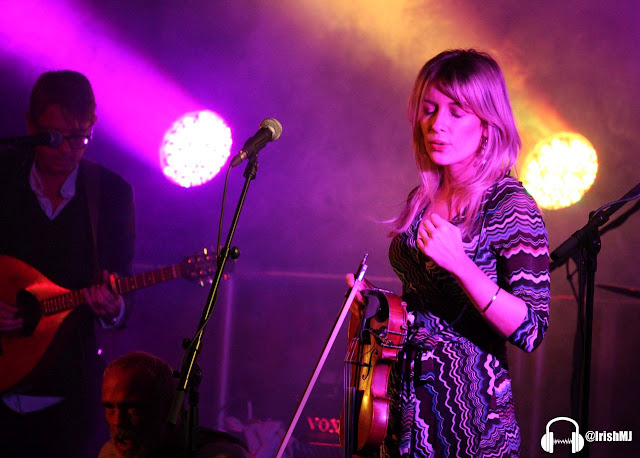 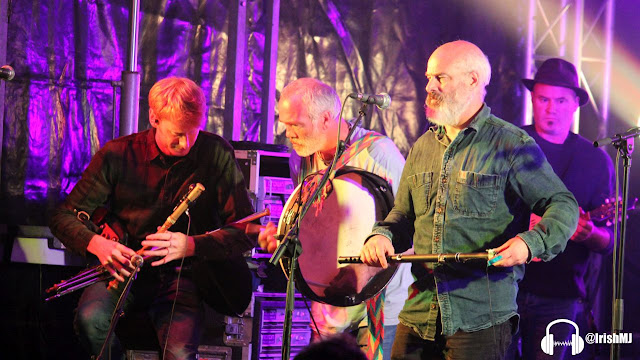 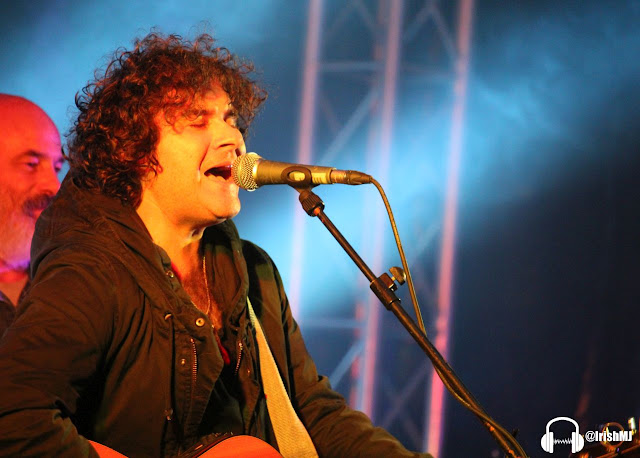 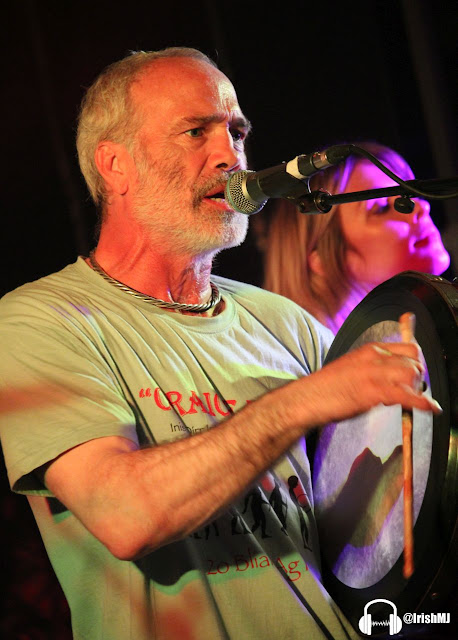 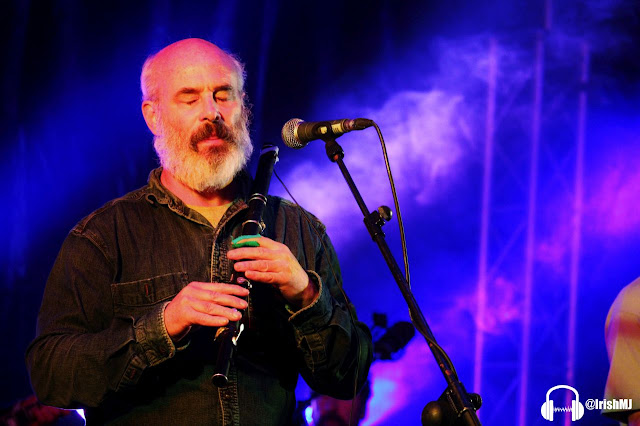 March 22, 2020
DC Comics are fans of the Multiverse idea.  Basically, they take their characters and dump them into a different world where they can behave totally different and have no impact on the 'real world' characters. So... I got to thinking, what if I did this with Pooh Bear and the other characters from Hundred Acre Woods? This is what happened... Disclaimer:   I didn't draw these!  I just took the original images, removed any text from them and added my own to make a somewhat coherent story! The original image... The first inkling of tension between Pooh and Piglet. I'd no idea where this was going to end up.  It turns out that it traveled all around the world via Facebook and WhatsApp. Pooh is adamant he doesn't have Covid19.... It starts to get a bit dark now... Hold on a second, are we missing someone??? Piglet realises what happened...  Piglet swears to avenge his friends death! Will there be more murders in Hundred Acre Wo
Read more