September 08, 2019
We're on to the second gig of the weekend! I've known Davie Furey for a few years now and watched him perform many times.  Mind you, it has been a while since I last saw him play, so when he said he'd a gig in Carlow, I put it in the diary.

The gig was last night in Visual Carlow.  I hadn't been to Carlow in a long time and I'd never been to Visual, so I'd no idea what to expect.  Turns out it's a fantastic arts centre. If you get a chance, pop along and check it out.

Anyway, on to the gig... As usual, Davie put on a great show, plenty of old material, a few new songs and the odd rant against politicians.  Basically, just the normal Davie gig!  If you haven't seen or heard Davie before, click on the link above and check him out.  I think you'll like him.

Oh and I also picked up a copy of 'Secret Light' featuring EllyD. 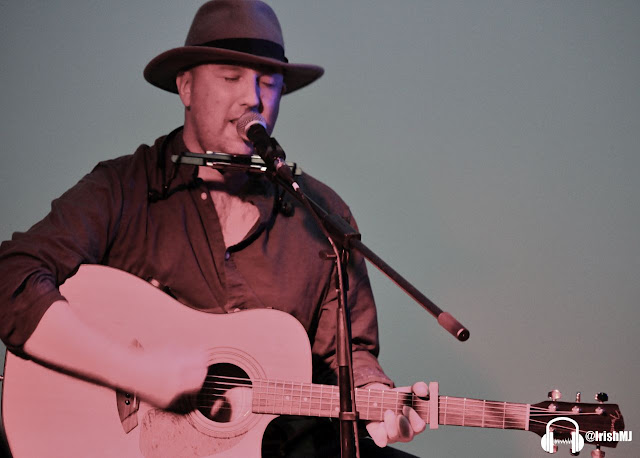 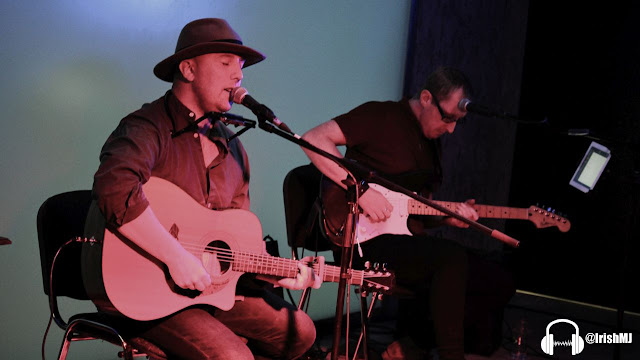 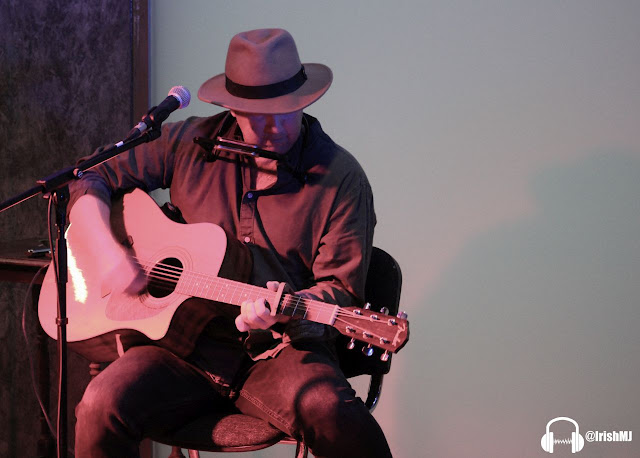 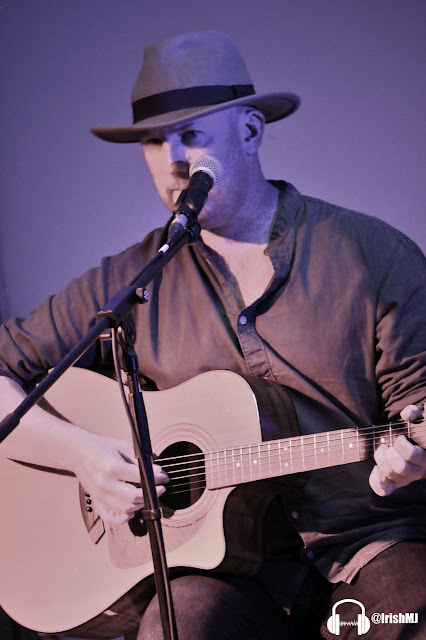 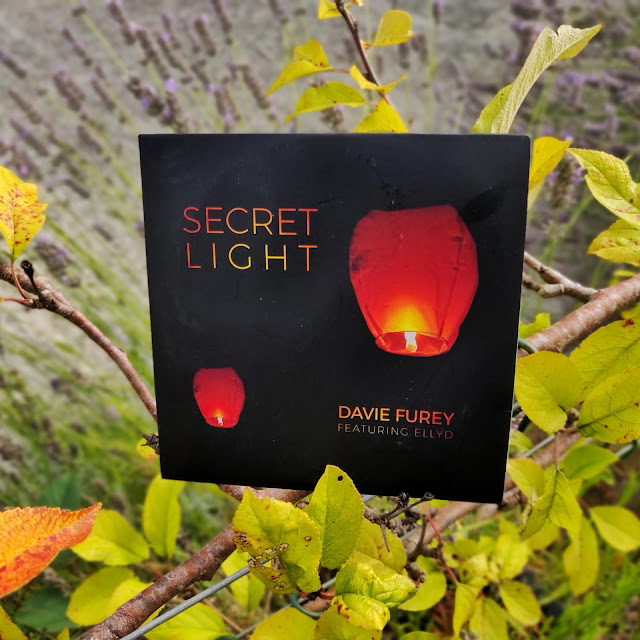