September 10, 2019
We've reached the third and last gig of a rather busy weekend...  I've seen Emma Langford on a few occasions, most recently at Knockanstockan during the summer, and I always enjoy her live sets.  I'd not heard of Shane O'Fearghail before though, so I wasn't sure what to expect from him!

It turns out that I needn't have worried.  Shane has a wonderful voice and although I was unfamiliar with his work, I really enjoyed his set.  So much so that I bought two of his CDs post gig.

Next up was Emma Langford.  I've said it before that Emma is one of the finest singer / songwriters in the country.  She has a voice that is as perfect live as it is on vinyl.  It's just beautiful.

Towards the end of the night, Shane and Emma were joined on stage by Ken Whelan on accordion.  It's been a long time since I heard and accordion live, it was fantastic!

Emma is touring the country at the moment, so if you get the chance to go see her live, do go.  You won't regret it. 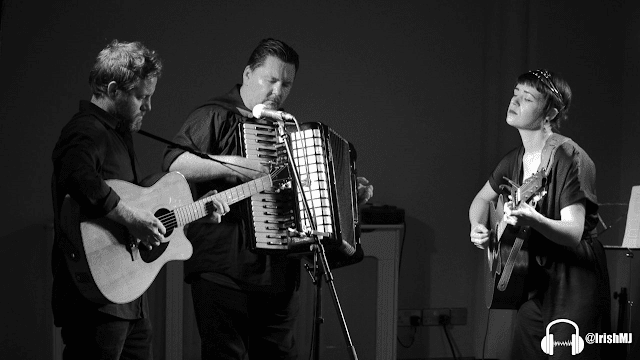 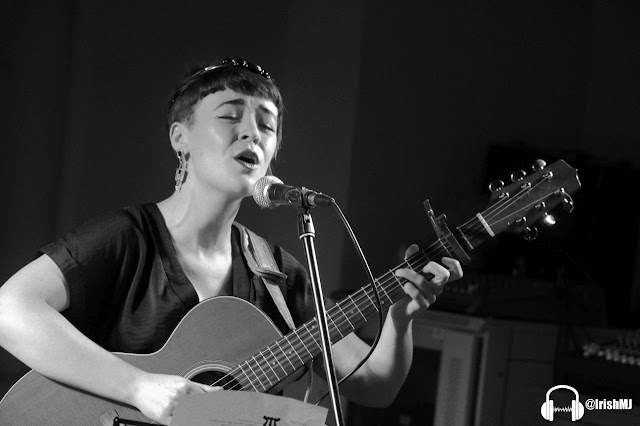 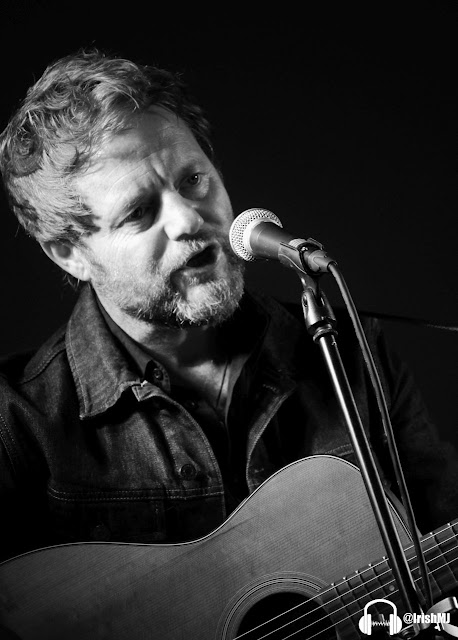 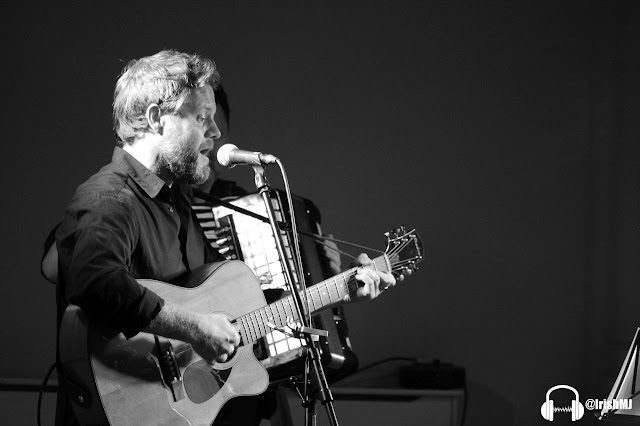 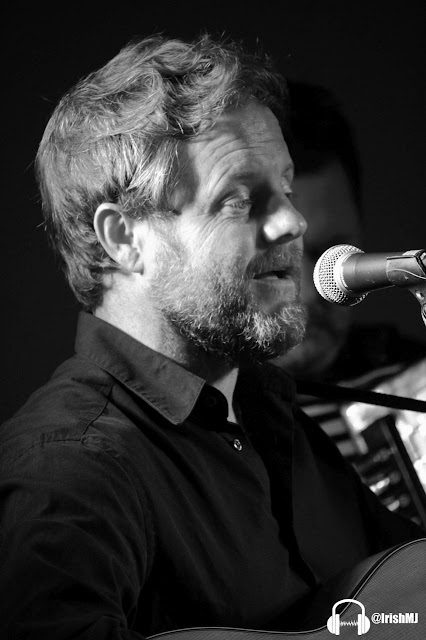 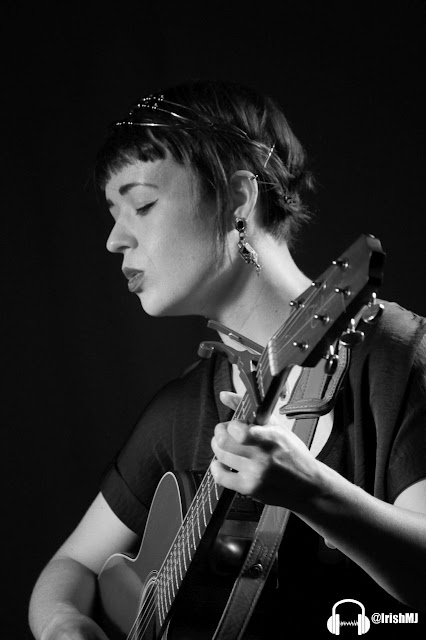 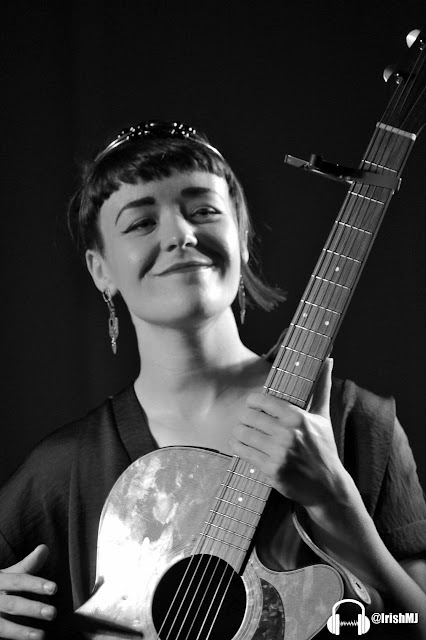