November 01, 2019
When you get invited to a Day of the Dead festival in Dublin, sure it'd be wrong not to attend, so attend I did!

What a great night it was too! All organised by Liam Oragh an held in the Cobblestone in Smithfield.

On the night we were treated to an eclectic mix of folk, punk, spoken word, rock and hip hop!

I can't recommend this small, one night, day of the dead festival enough. The majority of the acts you won't see playing the larger stages around Dublin, but that doesn't mean they're not any good!  They deserve a stage, and they got it tonight!

Next year, I might just take the day after off as I believe the party continued on well into the early hours! 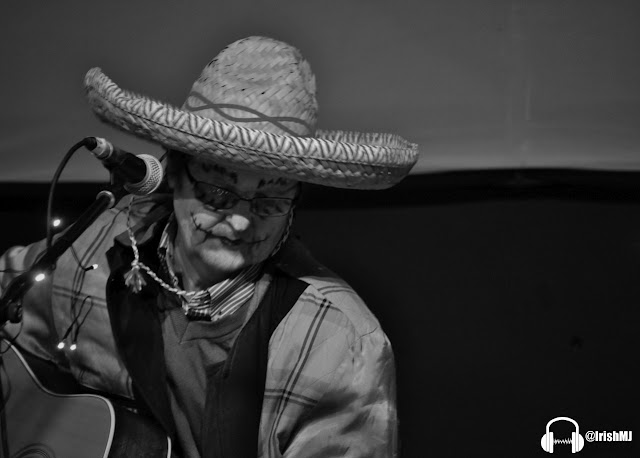 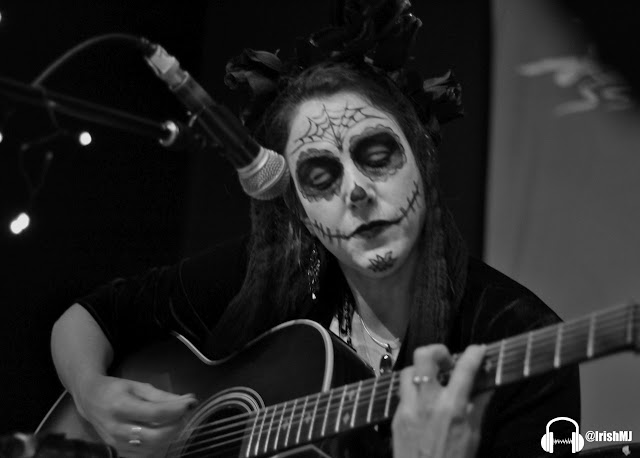 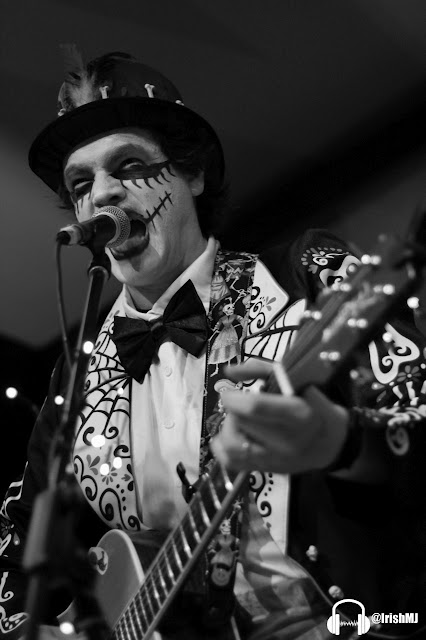 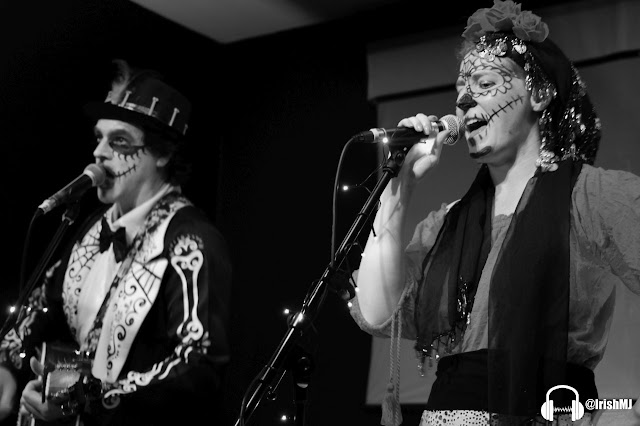 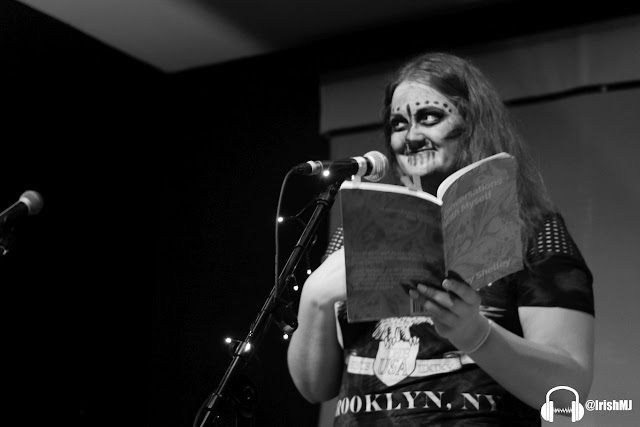 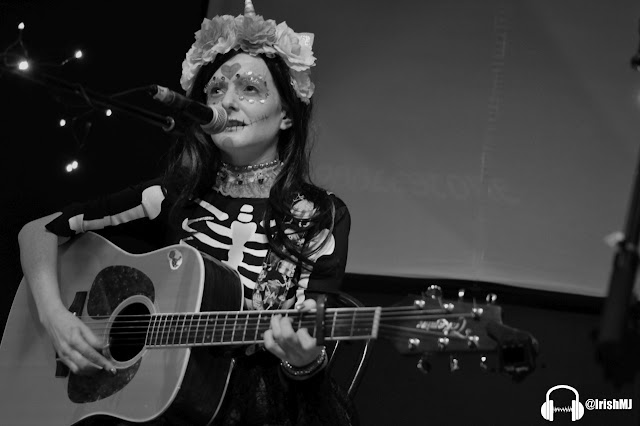 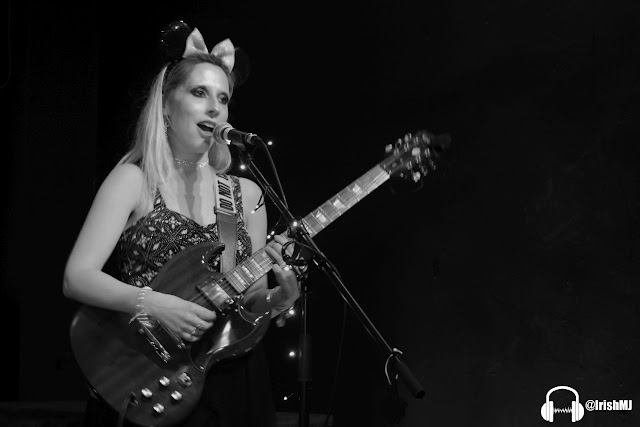 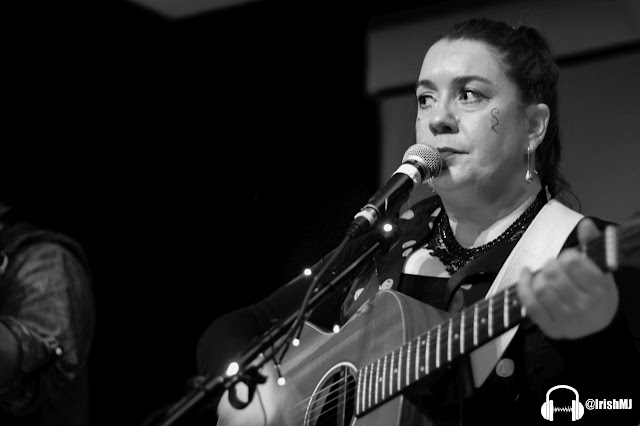 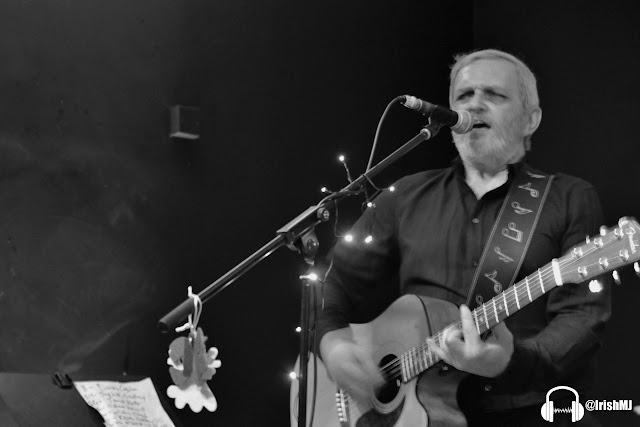 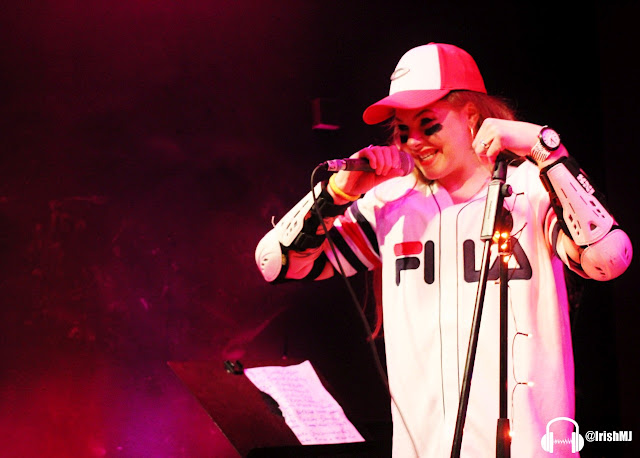