Saturday night, I headed off with camera in hand, for the first time in 295 days, to a gig.  A real gig, an in person gig, one with an audience!

Mundy was playing the Moat Theatre in Naas as part of a series of gigs in association with The Department of Tourism, Culture, Arts, Gaeltacht, Sport and Media.

So, on to the gig.  How was it?  Well, it was really enjoyable, partly because we were finally at a gig, partly because it was a night out and partly because Mundy was enjoying himself!  Will it go down in the rock n'roll history books as one of the all time great gigs?  Probably not, but it doesn't matter, it was a fun night out!

Also playing on Saturday night was the fantastic Shobsy, ex of the now defunct Statelights.  He joined Mundy on stage, did a few of his own songs, then covered Bronski Beats 'Small Town Boy' and I think he stunned the audience with his voice.  Probably the highlight of the night if I'm being honest.

So yeah, that was it, my first gig in 295 days with more to come over the next few months, so stay tuned for those photos.

Oh and just in case you think live music is back in Ireland, it's not.  There are very few live shows happening around the country.  There is no live music in pubs, clubs or hotels, the industry is still decimated.  I'm just lucky to live near a theatre that got funding to be able to put on these shows.  So, support your local artists however you can.

Now on to some photos. 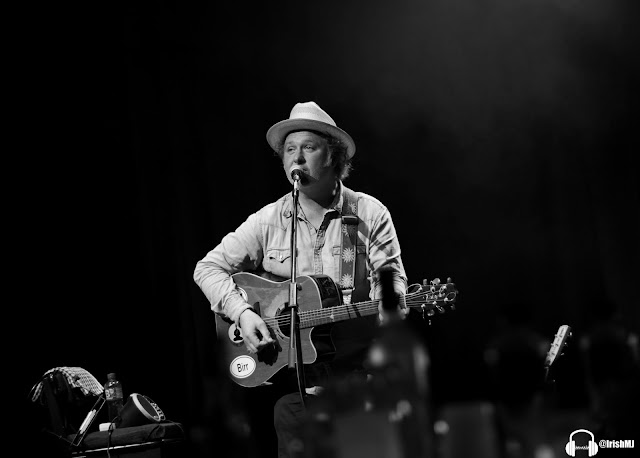 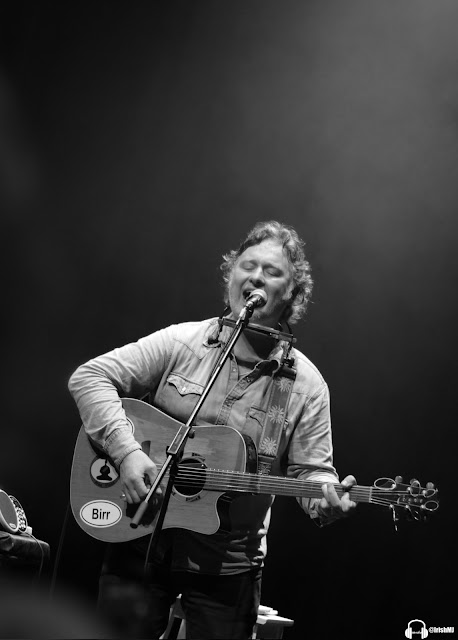 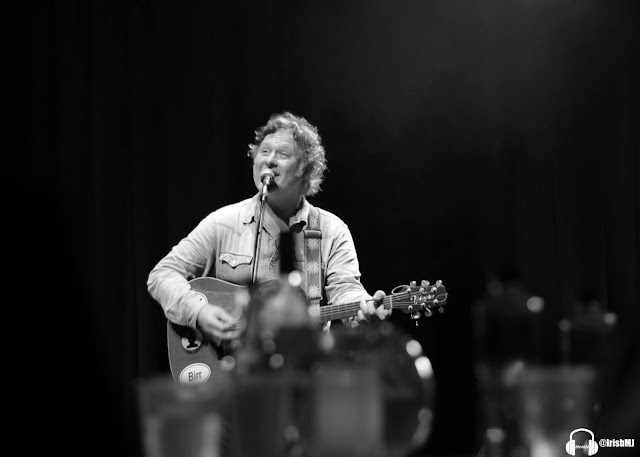 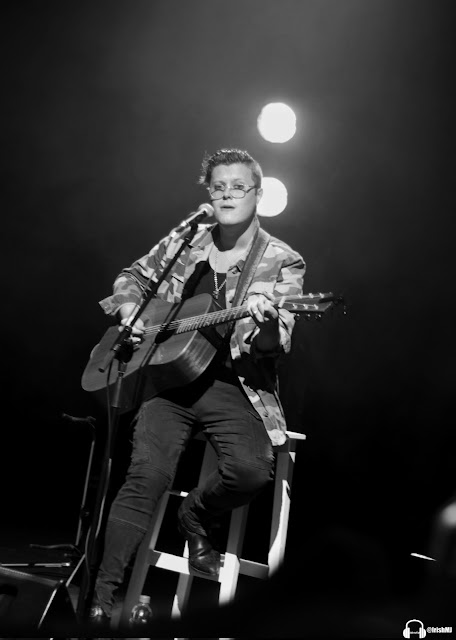 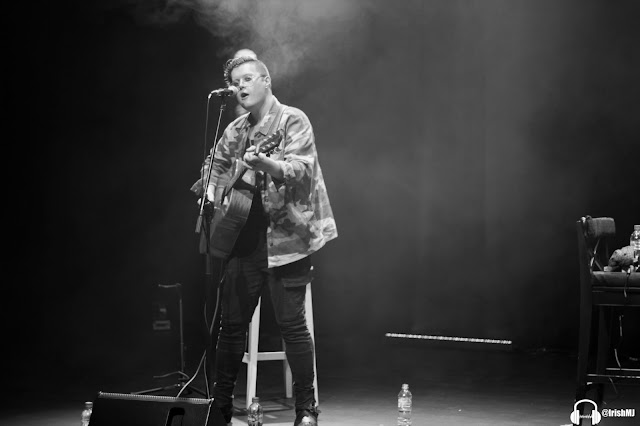 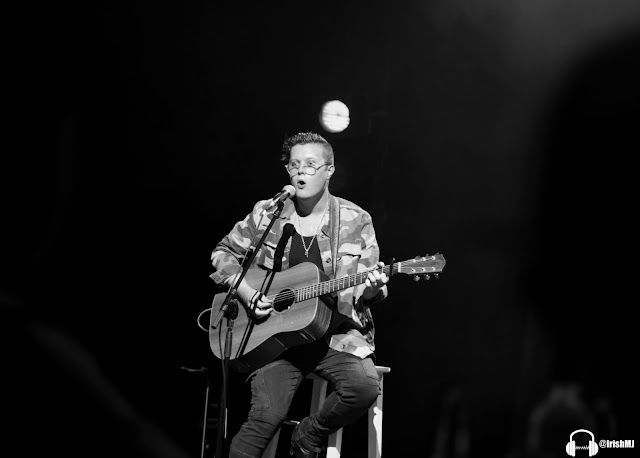 A little bit of ##Mundy from tonight's gig in the Moat Theatre in ##Naas. ##Ireland ##Irish ##LiveMusic ##Gigs ##IrishMusicParty