I can't remember the first time I stumbled across For Those I Love, I think it might have been on the Tommy Tiernan Show in early 2021, but I'm not sure...  Anyway, the debut album, also called For Those I Love was released in March 2021 and I obviously bought it.  If you haven't heard it yet, I'd suggest you go buy it, it's probably the album of the year.  A week later, tickets for a gig in the Olympia Theatre went on sale.  That, in itself, is pretty spectacular. The Olympia is a decent sized venue, and For Those I Love were a relative newcomer on the scene...

Needless to say, it sold out and, well, I was there and what a night it was.  It was a gig filled with love for lost friends, anger that friends were gone, joy at the crowd reaction and, well, the cheers for Shelbourne Rovers!

Look, it was just an epic night, just incredible and probably the gig of the year!

Support on the night was from the brilliant Jordan O'Leary of The Scratch who kicked things off with a superb trad / folk set.  Brilliant stuff!

On to the Photos: 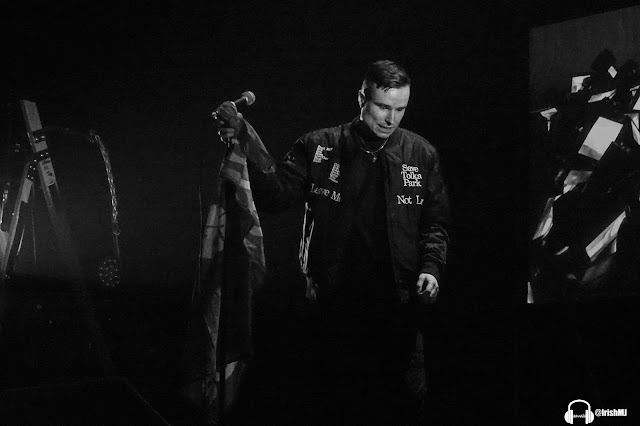 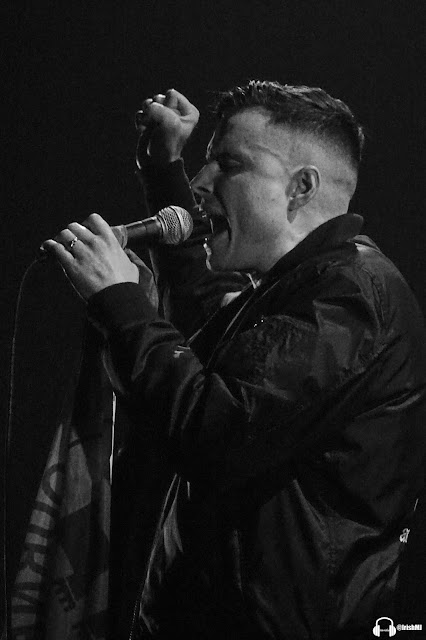 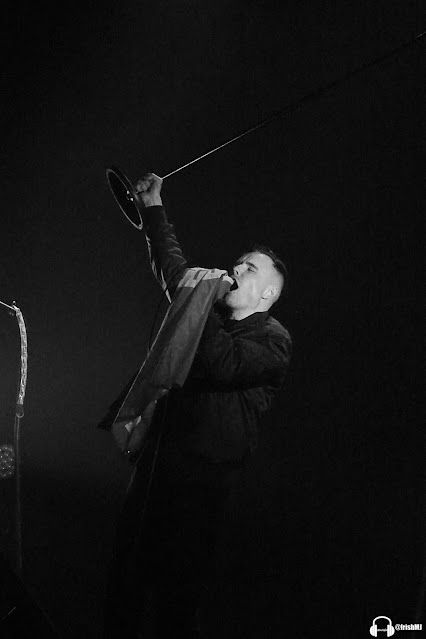 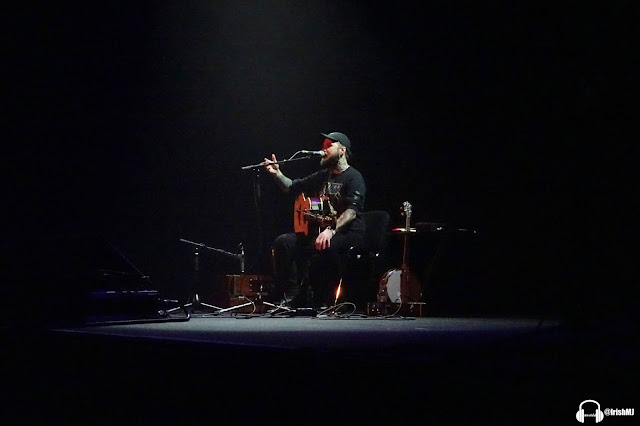 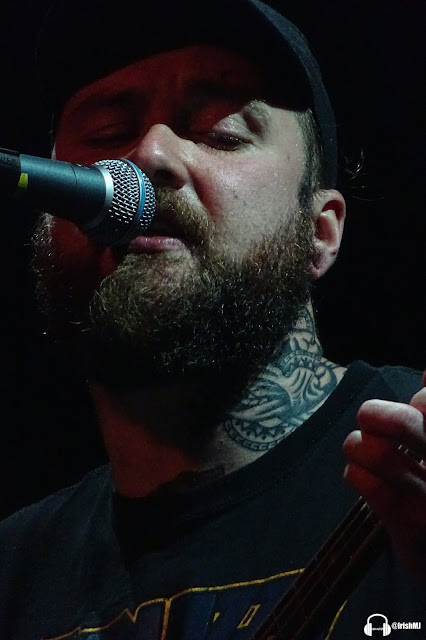