It had been a while coming thanks to Covid, but Pete Kavanagh finally got to launch his debut album 'Join Up the Dots' in the Moat Theatre on Saturday night, and what a night it was!

Pete literally bounced on to stage, gone were the worries that this gig might never take place due to lockdown fears, it was on and it was happening!

From the off, the night was filled with laughter and we were treated to a run through of the album with the crowd singing along at times.

The album isn't all happiness though, there are sombre moments, such as 'Mercy' which deals with the Church / State  Mother and Baby Homes scandal.

Anyway, it was a fantastic night, great to see the album get the launch it deserved and great to see Pete get the credit he richly deserved!

Support on the night was from Mairéad Carroll who treated us to a set that included, song, poetry and some beautiful fiddle playing!

On to the photos: 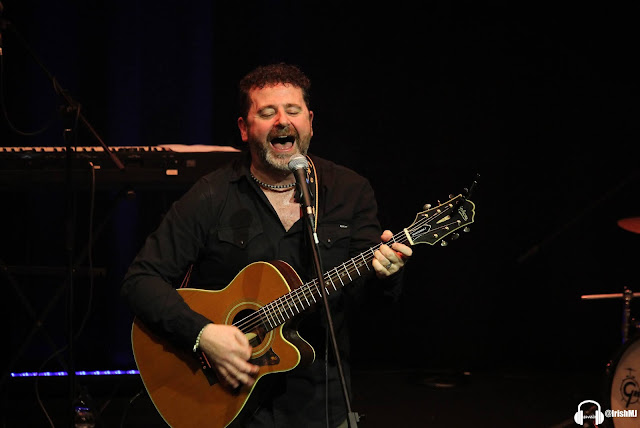 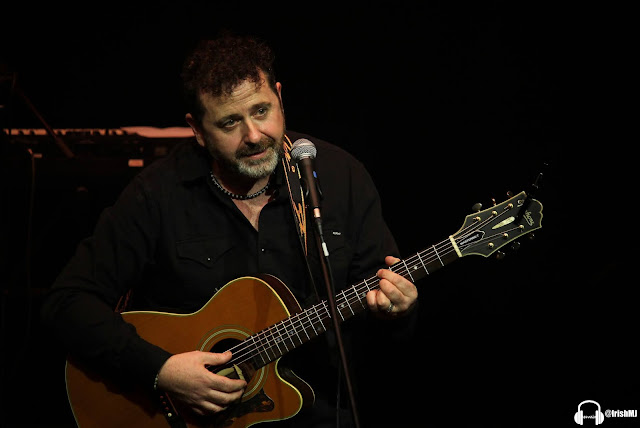 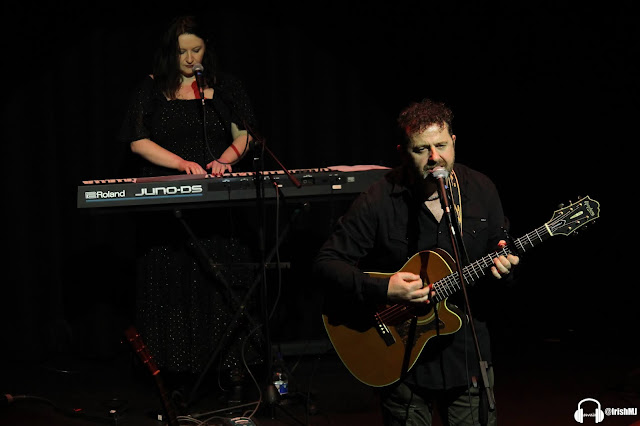 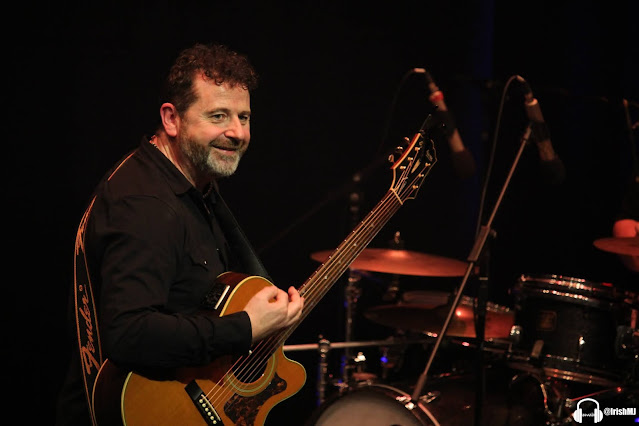 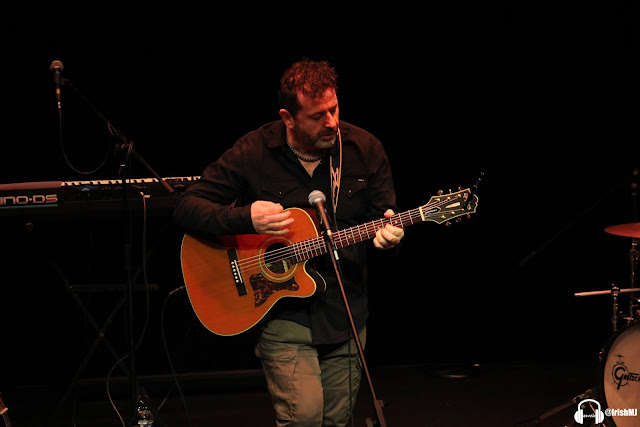 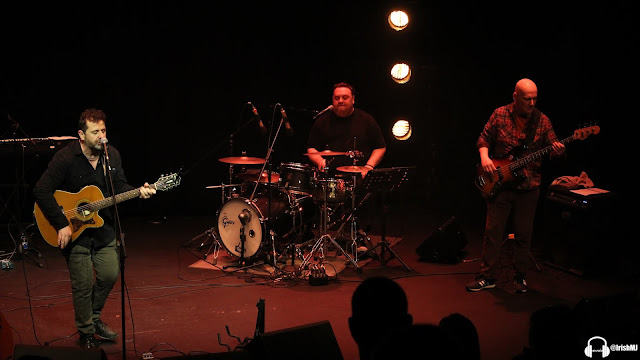 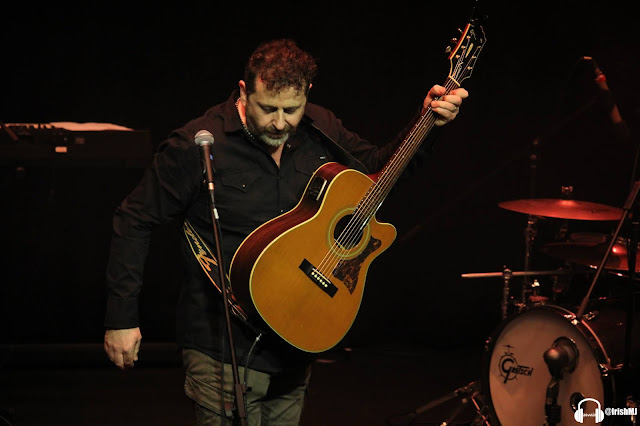 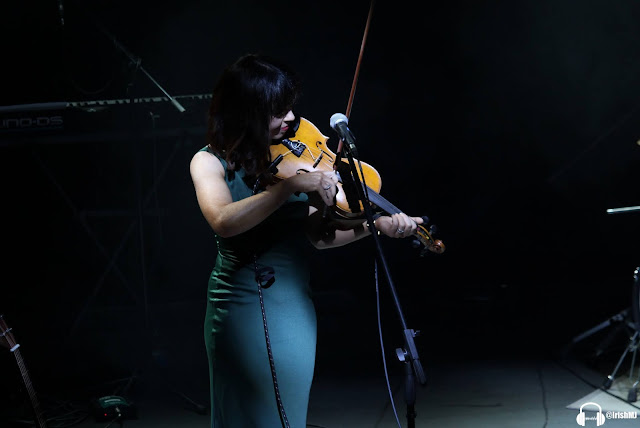 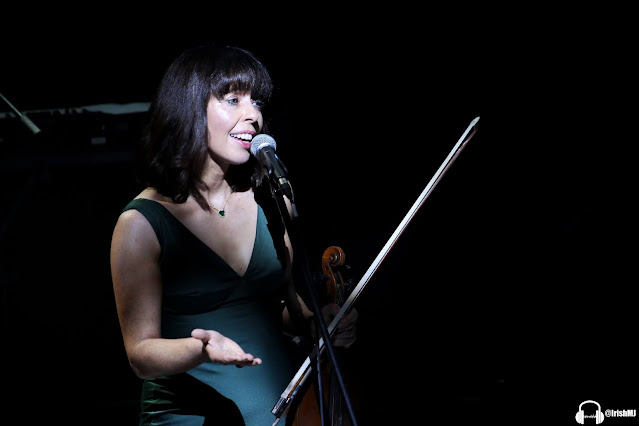 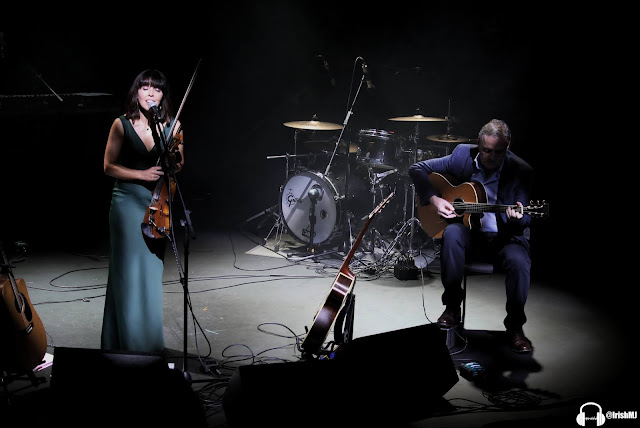 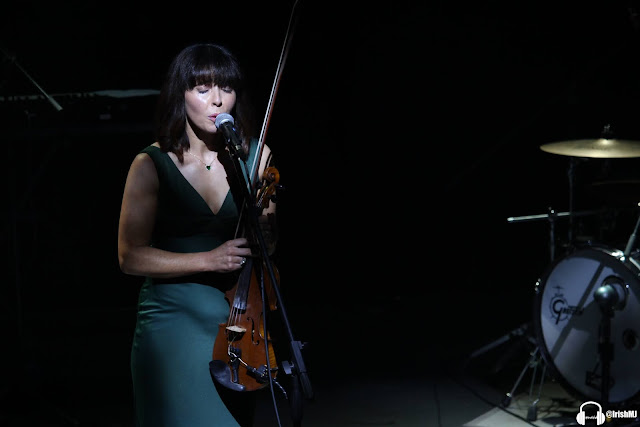