I first saw Janet Devlin on X Factor way back in 2011 and then she disappeared off my radar for the next 8 or 9 years.  Then, after all that time, she popped up on my social media accounts and I started following her.

Over the last few years, Devlin has been very open about her struggles with her mental health and alcohol issues and released a book called 'My Confessional' that dealt with a lot of those issues.

So, when she announced a Dublin gig, I figured I'd head along and see what's what, and that's how I ended up in the Soundhouse last night!

She literally bounced on to stage and straight into two songs before even stopping to take a breath!  I'd love to tell you what she played, but honestly, I can't, I'm just not that familiar with her work.  What I can tell you though is that it was a bloody good gig, I really enjoyed it!

Support on the night was from one of the best buskers you'll see in Dublin, Saibh Skelly.  Keep an eye out for her, she is definitely on the up!

Now for some photos: 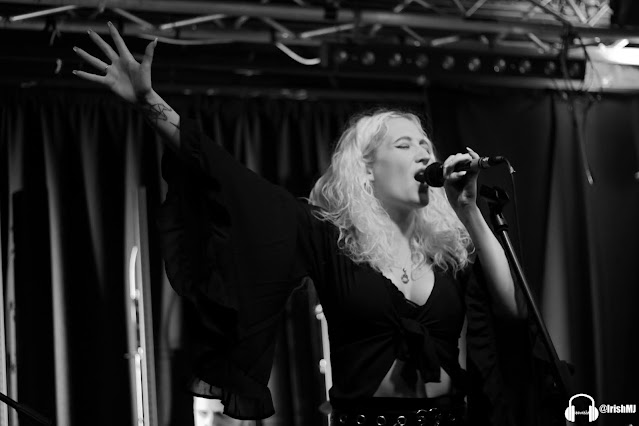 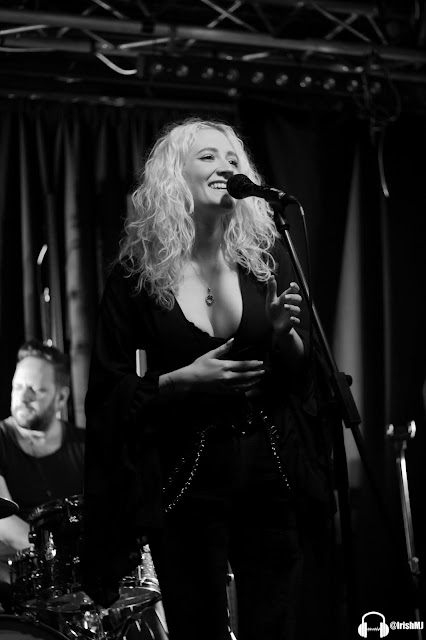 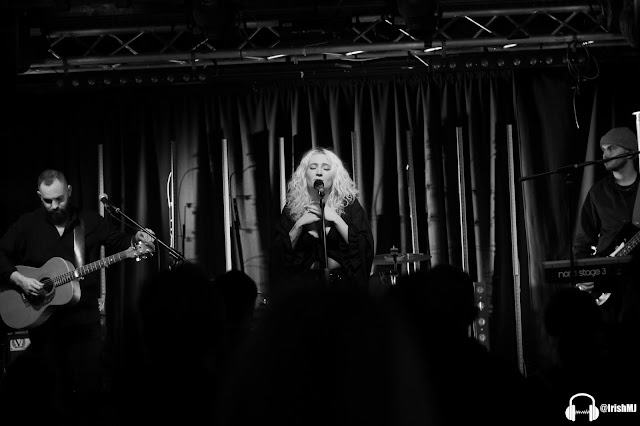 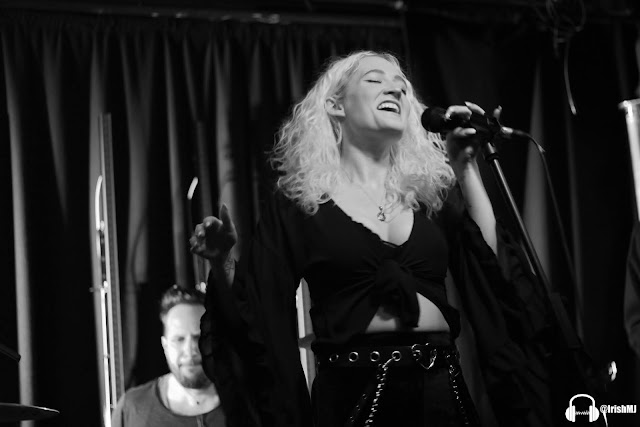 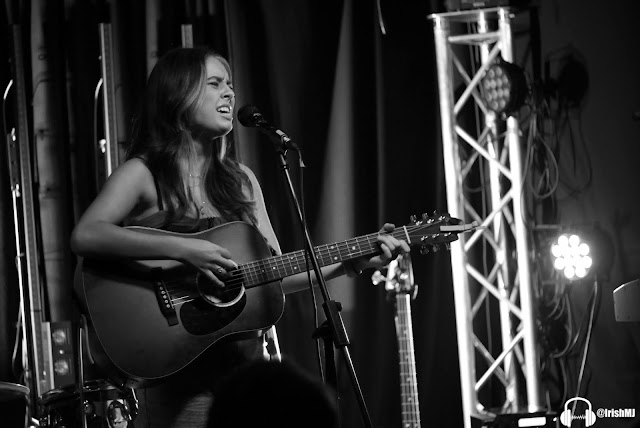