I thought Covid had the last laugh, I though Covid had killed off any chance I had of going to another gig in 2021...

But I was wrong!

Somehow Paddy Casey and Whelan's in Dublin managed to put on an early gig that passed all the current Covid restrictions. So, 3 days after Christmas, I headed up to Dublin for a 6:00pm gig.

I've seen Paddy on many occasions, a lot of them during the Christmas season, so to continue on with this tradition, even in a pandemic, was a great Christmas present.

As I said, the gig kicked off at 6:00pm and was done by 7:40pm.  A short gig by Paddy's standards, but everyone had to be out of the venue by 8:00pm so there was no messing around.

The gig was great, all the fan favourites were played, a few from his new double album 'Turn This Ship Around'.  Saoirse Casey also played a couple of songs mid set and, as always, was great!

I didn't take many photos at all, but sure here's a few of them and a video of Saoirse performing 'To My Someone'. 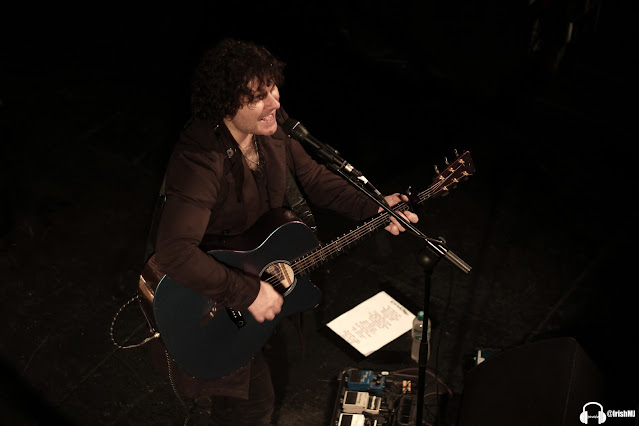 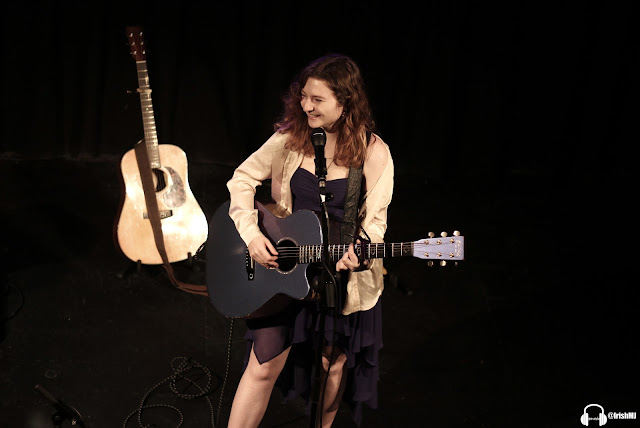