It was another tough year for the Irish Music Industry.  Covid Restrictions meant there was no live music scene until July, and vven then, capacity at gigs was severely limited and gigs were an all seated affair.  Over the following months restrictions were relaxed, but unfortunately, with the immergence of the Omicron variant, the life music scene was once gain under severe restrictions with gigs limited to 50% capacity.  In reality, this meant most gigs were cancelled as it made the shows financially unviable. 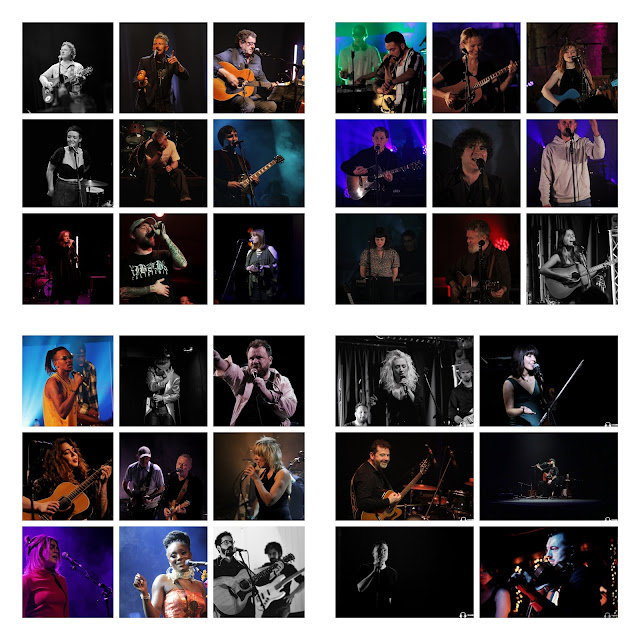 Elsewhere, artists seemed to be finding a rich vein of form in the studio.  There were so many great records released in 2021 by Irish artists, I did my best to buy them all, but still managed to miss out on a few! 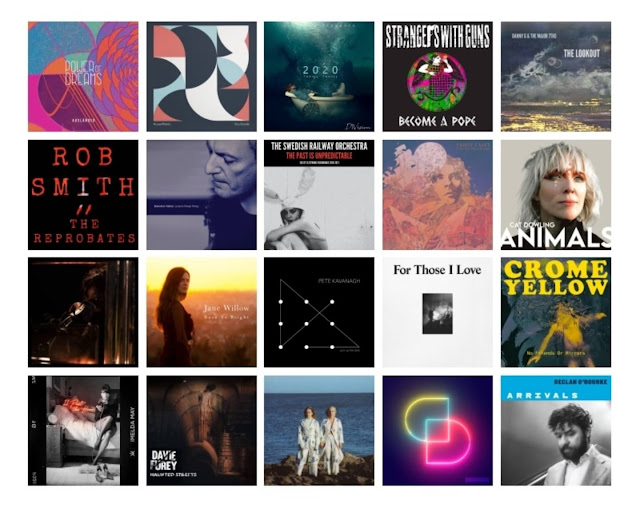 First up is Podcast of the Year.

I've really enjoyed listening to the Keith Walsh Podcast.  It's a lighthearted take on life, but deals with a lot of serious issues.  Well worth checking out. 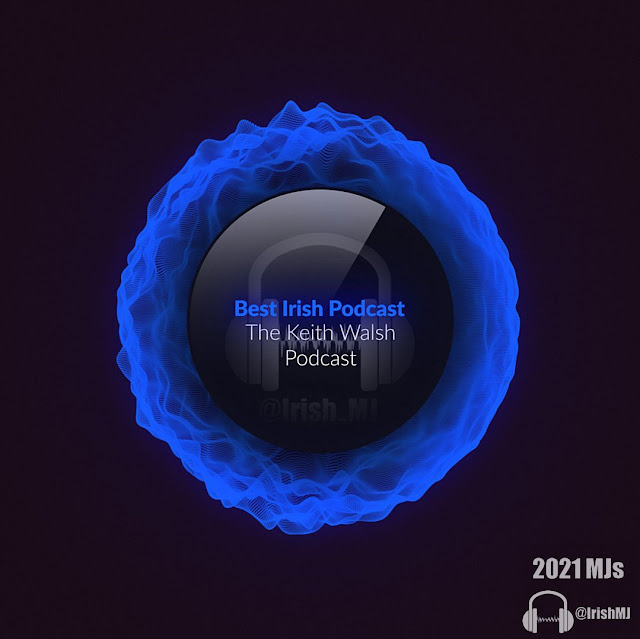 Next up is Best Irish Campaign.

To quote the winners, Safe Gigs Ireland is a new initiative to make gigs and nightlife safer for everyone by creating a zero tolerance environment for sexual violence.

If you haven't checked them out, please do so and give them your support. 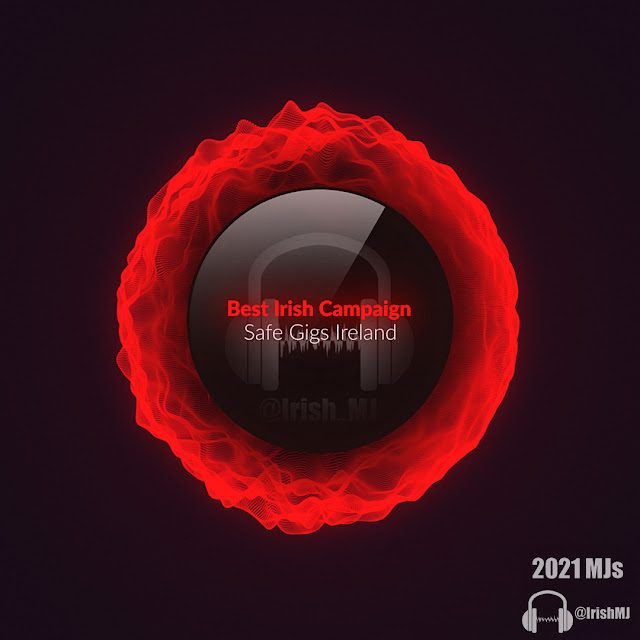 I first heard Public Service Broadcasting by accident back in 2016 and fell in love with their music.

They released 'Bright Magic' back in September and it's a wonderful album. Definitely check it out! 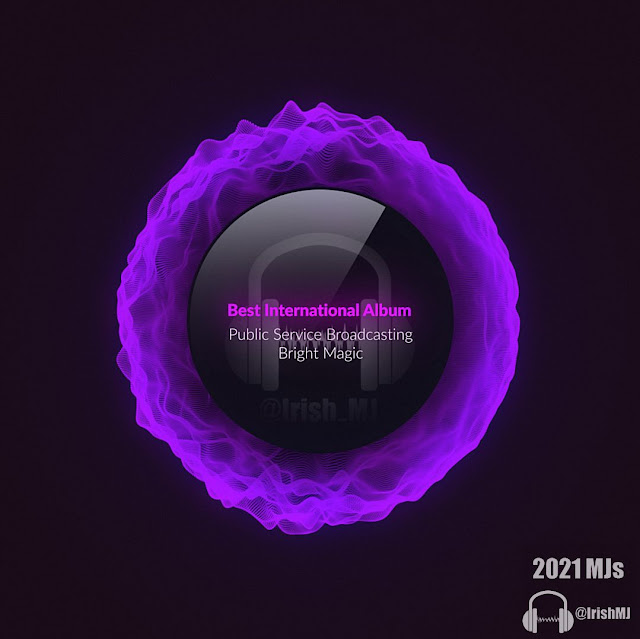 On to Ones to Watch.

This time last year, I'd never heard of Klubber Lang, but somehow, somewhere they appeared on my radar and I was blown away.  The noise, the loud, loud, beautiful noise...

I'm really looking forward to catching them live in Whelans in May '22! 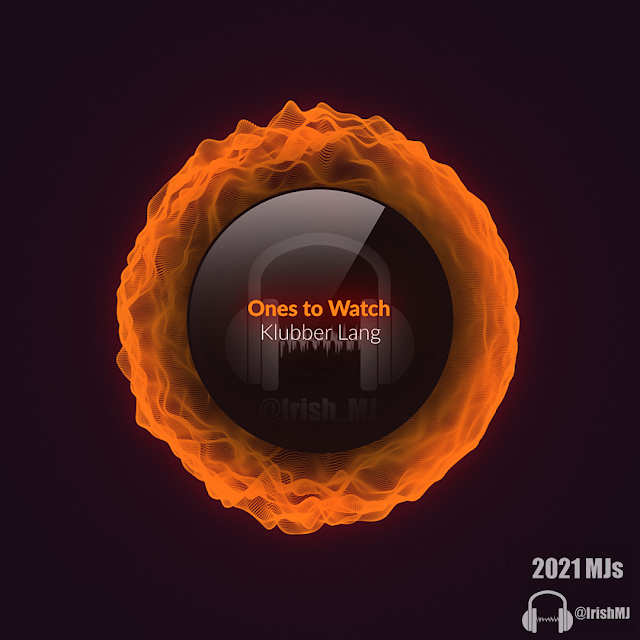 (Originally called WTF, it came about after I found myself at a Christina Aguilera gig in Las Vegas and really enjoyed it.)

I went to see Tolü Makay play in Vicar Street in October.  I knew she could sing, but I wasn't expecting to sit there with my mouth open all night.  It was such a magical night of music, simply incredible.

What a night that was! 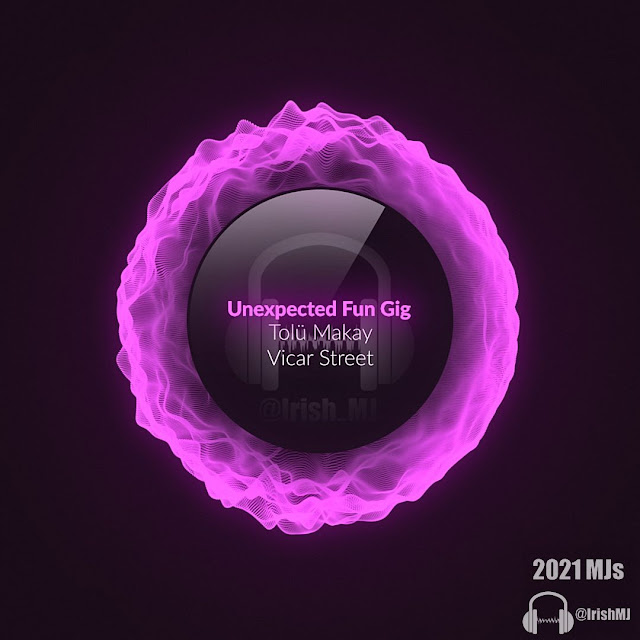 Up next is Best Single.

There were lots to choose from this year, but this one made me shake my booty and, well, that's not something I do all that often!

So this years winner is 'Work' by Stephen Sharpe / Mayhem Records.

Seriously, turn it up loud and let yourself go! 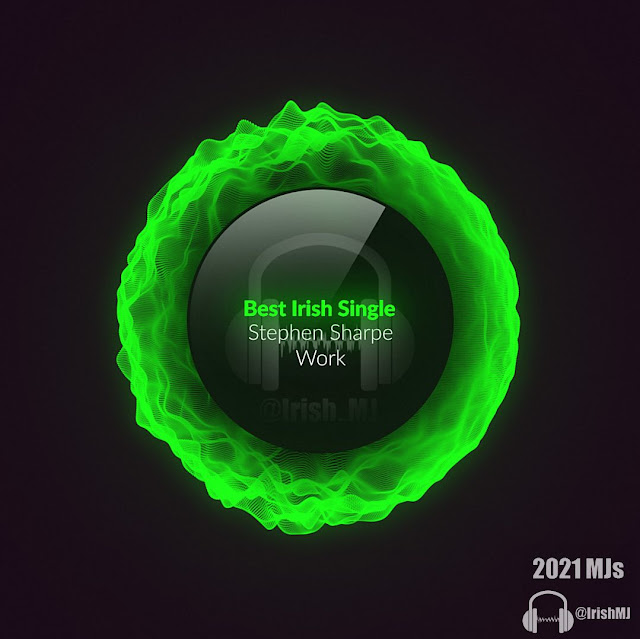 The penultimate MJ is Best Album.

This was difficult, so bloody difficult. There were at least 20 albums that could have won this, but in the end, the one I've listened to most is 'Animals' by Cat Dowling.

It's an incredible album, and I can't recommend it enough. 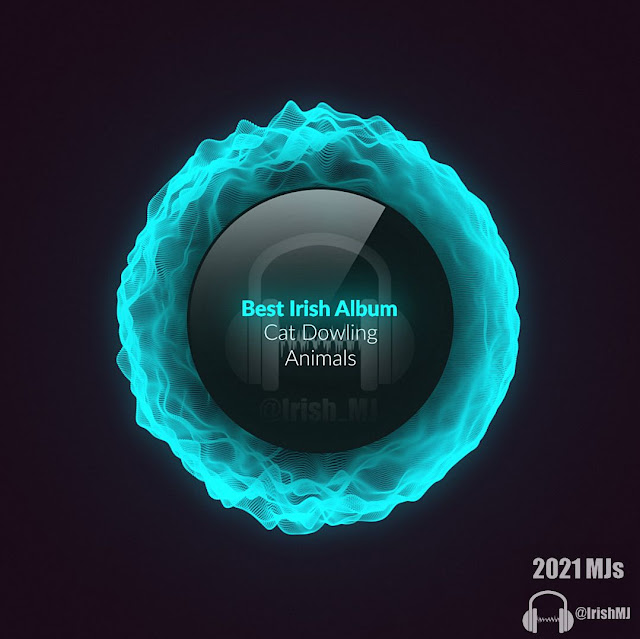 The last MJ and my favourite, Best Gig.

I got to see over 40 different artists at 21 gigs this year and loved everyone of them, but if anyone was at For Those I Love in the Olympia Theatre, you'll understand why I chose it.

It was a night filled with love and anger, joy and pain. Just magic. 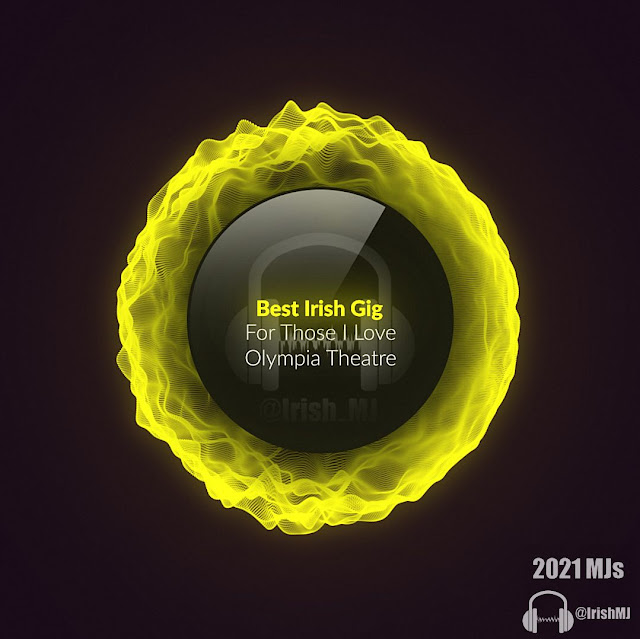 And that is it, that was the 2021MJs.  Will 2022 bring a return to a more normal music scene here in Ireland? Hopefully so, but until then, wash your hands, wear your mask and social distance when needed!