June 17, 2018
Jerry Fish has been involved in my musical life since I was a teenager...

An Emotional Fish were one of the greatest Irish bands never to make it on the world wide stage.  They threatened a few times with a few songs in top 20 of the US Modern Rock Charts back in the early 90s, but it never quite happened for them. It was most unfortunate, as they were a force to be reckoned with live.

After they parted, a few years later, Jerry came back with Jerry Fish and the Mudbug Club and had great success in Ireland with them. Like an Emotional Fish, they too were an incredible live band and I got to see them perform on may occasions.

Jerry is currently touring with his 'The Songs and Tall Tales of Jerry Fish' show and I caught this week in the Newbridge Arts Centre.  As always, Jerry puts on an incredible live show.  It was a magnificent night that included songs spanning his whole career and I'll cherish the memory of slow dancing on stage with Jerry for ever!

If you get the chance, go see him, you'll not be disappointed. 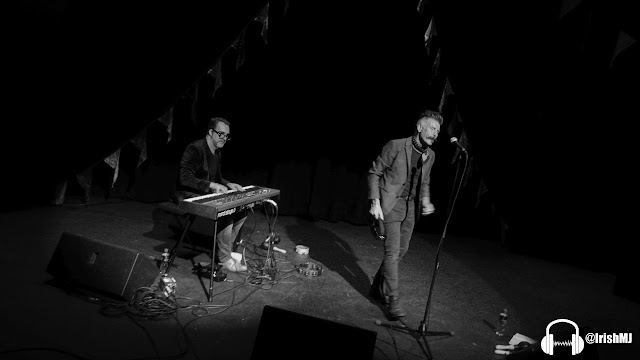 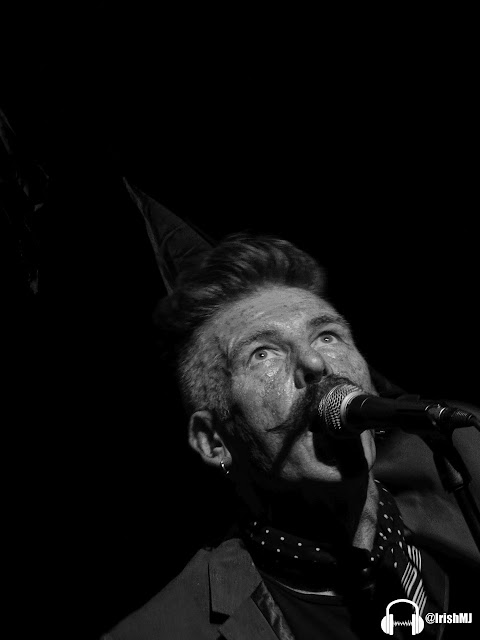 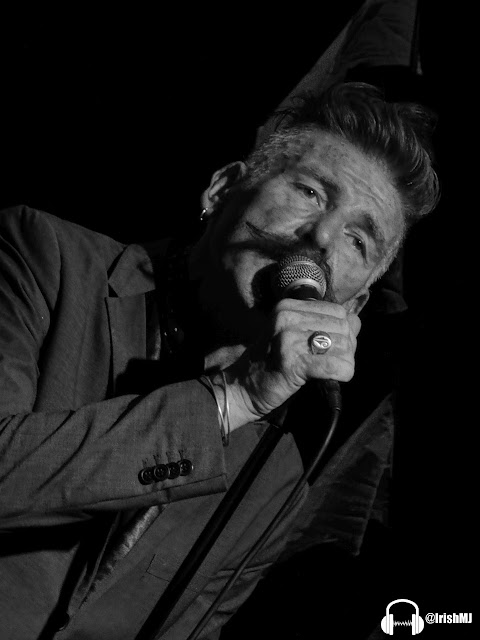 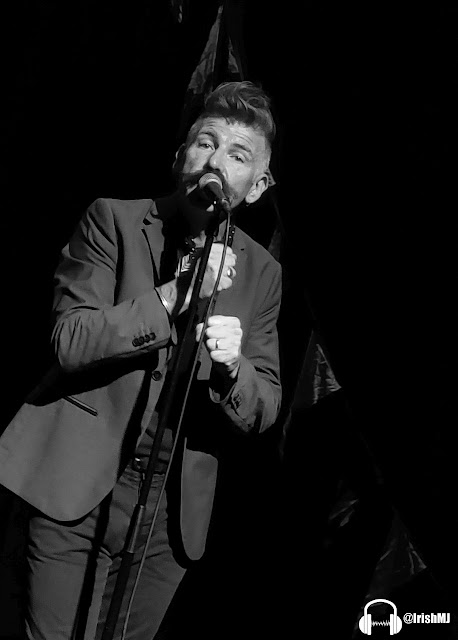