December 15, 2018
Wow… Half way through December already.  The year is nearly over and last night was my last gig of the year.  Well… It’s the last planned gig of the year, but you never know what can happen!


Anyway, back to last night.  The Finns were launching their debut album Creations in the Cobblestone in Smithfield, Dublin.

I’d heard plenty about The Finns, heard their music online, but hadn’t managed to see them live, so when I was told about the gig, sure I just had to head along! It also happened to coincide with my birthday celebrations, so it sure made for an interesting and fun night!

We got a full run through of the album plus a few covers thrown in for good measure!  Stand out tracks on the night, for me at least, were:
If folk music is your thing, you’ll absolutely love what these guys do.  The vocals are superb with some sweet harmonies all complimented by various string instruments and harmonicas. As it happens, I do like folk music, so I was in heaven!  Oh and if you don’t like folk, well they threw in a cover version of a Chvrches song called The Mother We Share.


I mentioned my birthday above, so at the end of the night, I had the surreal experience of having the band and the audience sing Happy Birthday to me… I’d be lying if I said I didn’t enjoy that!!


So yeah, that’s it, you can buy the album on iTunes, Google Play, Amazon Music and of course in physical form from their website. 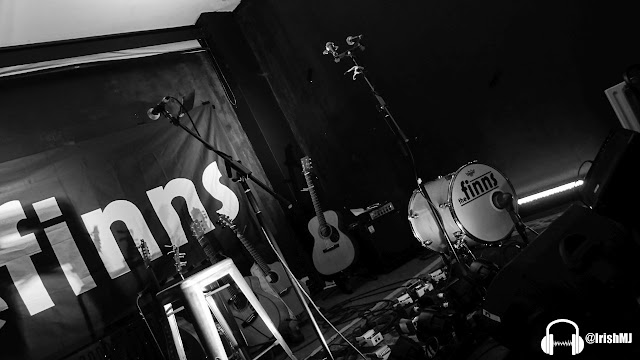 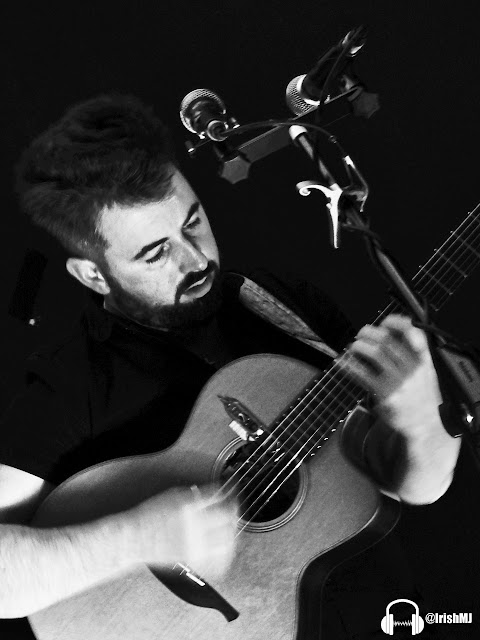 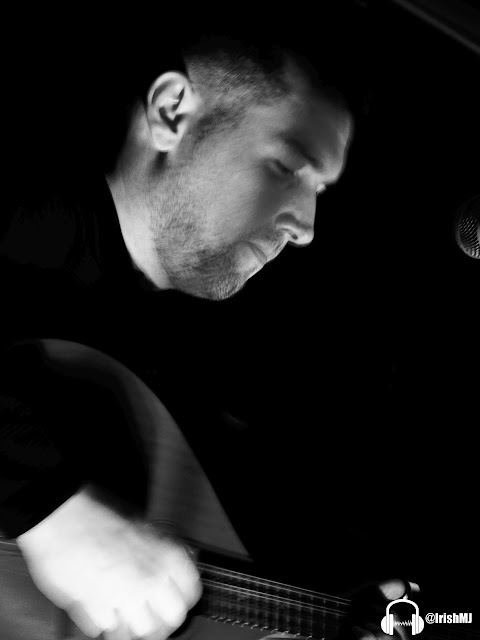 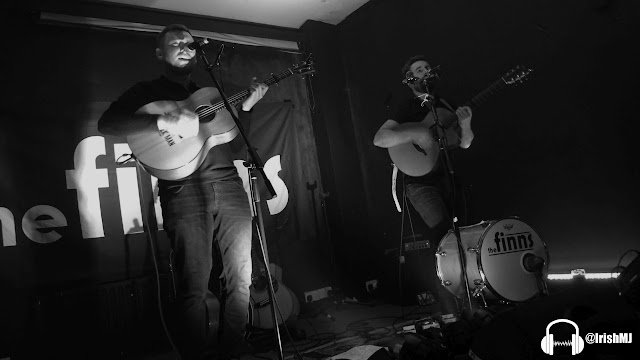