August 22, 2019
Back in the early '90s, Pearl Jam, Alice in Chains, Soundgarden, Stone Temple Pilots and Nirvana ruled the rock world.  We were in the middle of the 'grunge' era and I, for once, was fashionable.

There's been a lot of casualties along the way since the early '90s.  Layne Staley, Chris Cornell, Scott Weiland and Kurt Cobain have all passed away unfortunately.  Thankfully, Pearl Jam are still going strong. Alice in Chains and Stone Temple Pilots also still carry on to this day, but with different vocalists. Soundgarden and Nirvana are no more.

Out of the ashes of Nirvana, came the amazing Foo Fighters fronted by the now legendary, Dave Grohl.  They are, for me at least, one of the greatest live acts in the world. So obviously when they announced an Irish show, there was only one thing to do and that was to buy a ticket.  So I did!

It rained last night in the RDS (and probably other places!), it rained a lot! But no matter how much rain fell, it didn't, couldn't and wouldn't dare dampen the spirits of the crowd. No way, we were there to have fun and we were going to have it, even if it meant swimming home!

As you can see from the setlist below, they pretty much covered all the bases, leaving the crowd extremely happy.

Anyway, look, the Foo Fighters are a phenomenal band live. I'm not quite sure if that was my 4th or 5th time seeing them live, but I know, should the opportunity arise, I'll definitely go see them again!

Oh just a quick word on the pitch layout.  I'm sure someone in MCD thinks that putting a barrier across the pitch and splitting it in two is a great idea.  It's not, it absolutely sucks for punters. It makes life stupidly difficult for punters and when your're paying nearly €100 a ticket and spending another €50 on food and drink, they deserve better. 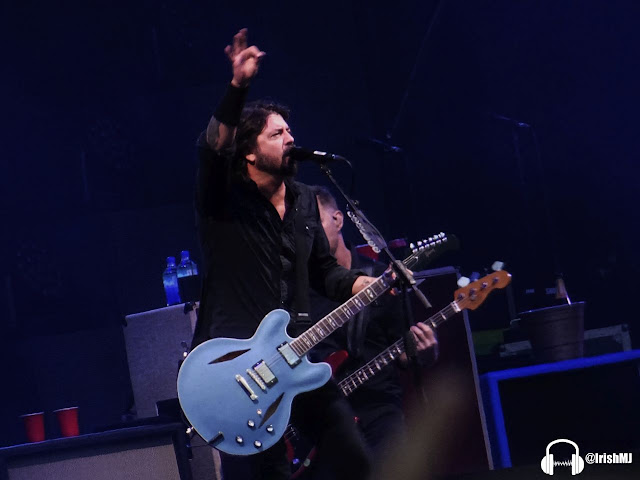 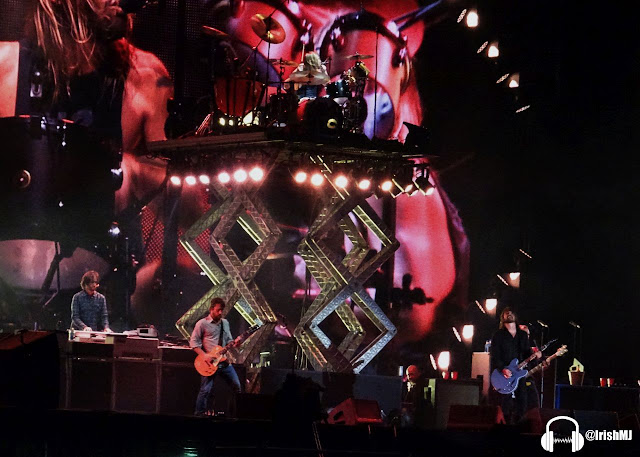 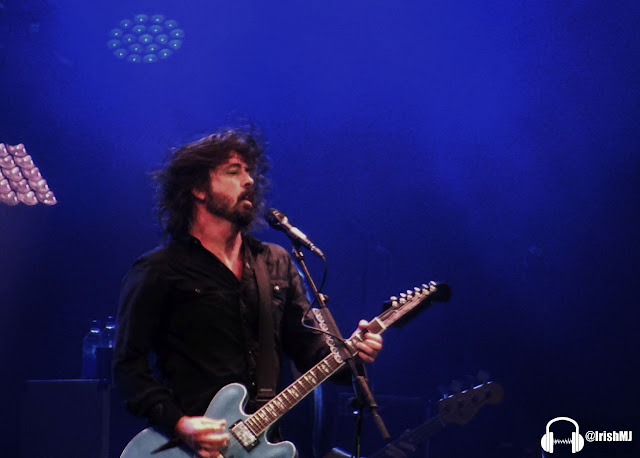 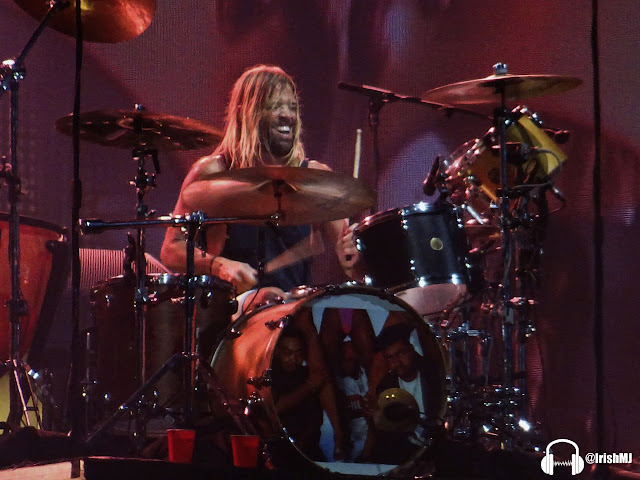 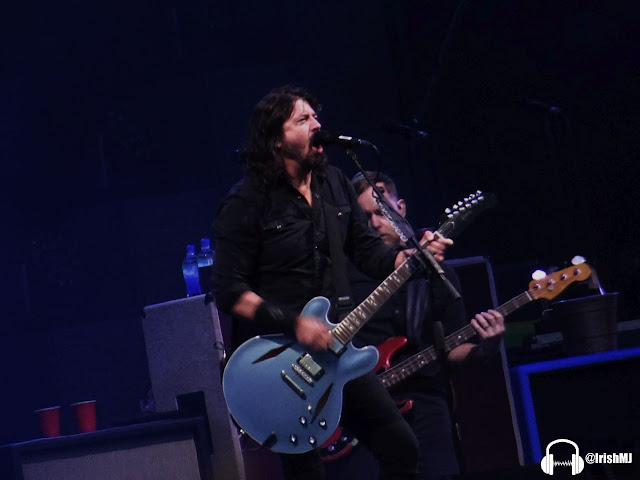 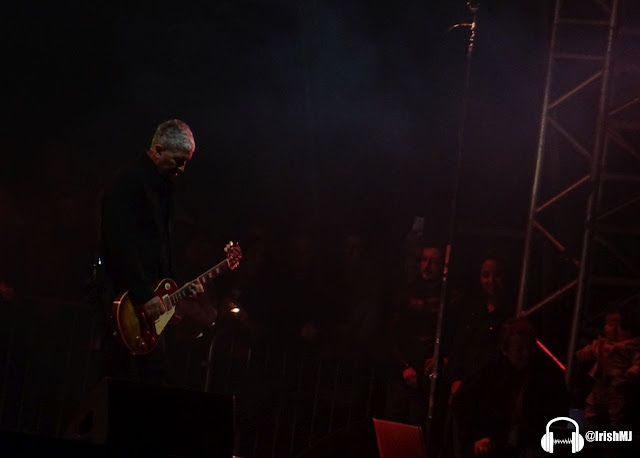 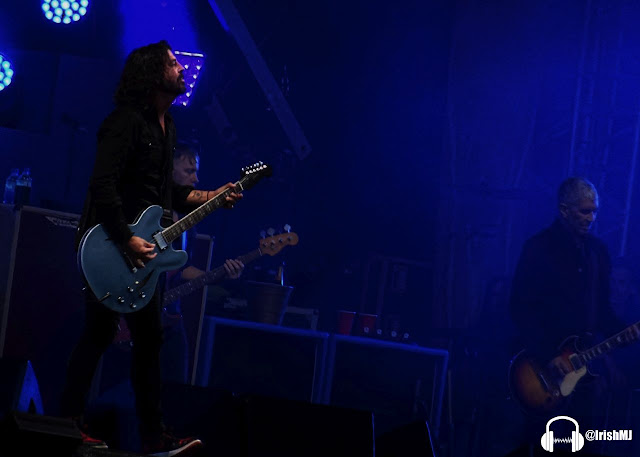 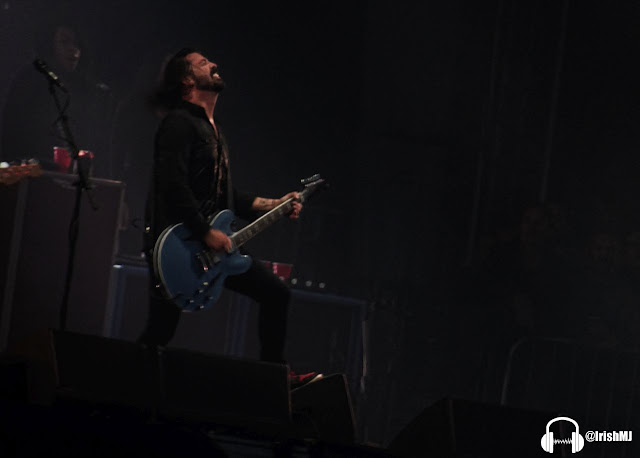 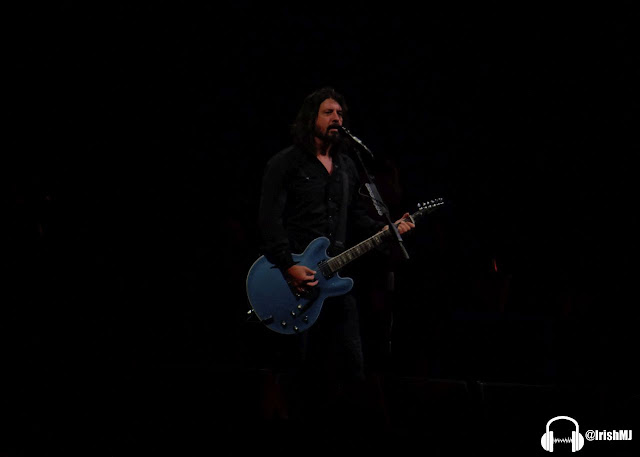