October 06, 2019
It's been a while since I saw Saoirse Casey play live, I think the last time was back in March for the launch of her album 'Lunaria'.

Anyway, she's heading off to tour Japan in Novemeber, but before then, she has a few dates around Ireland, so I thought I'd catch her local gig at the Moat Theatre in Naas.

As always, it was a great show. Saoirse has some incredibly beautiful songs. 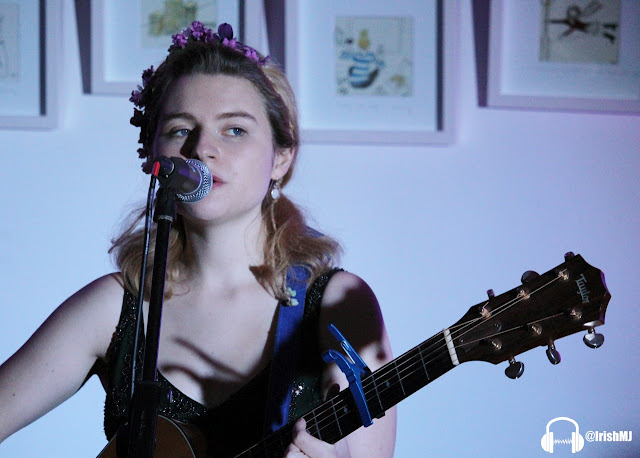 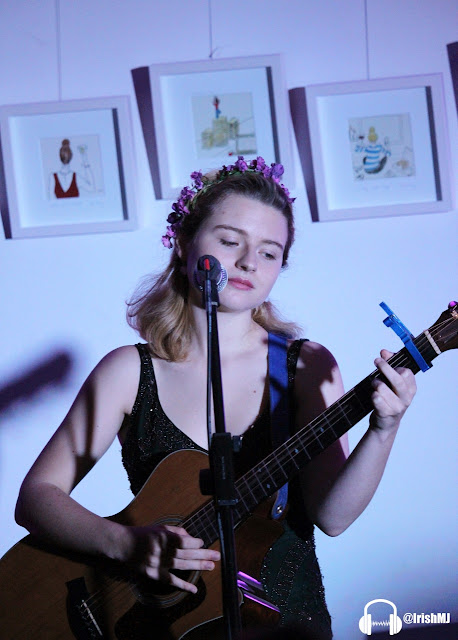 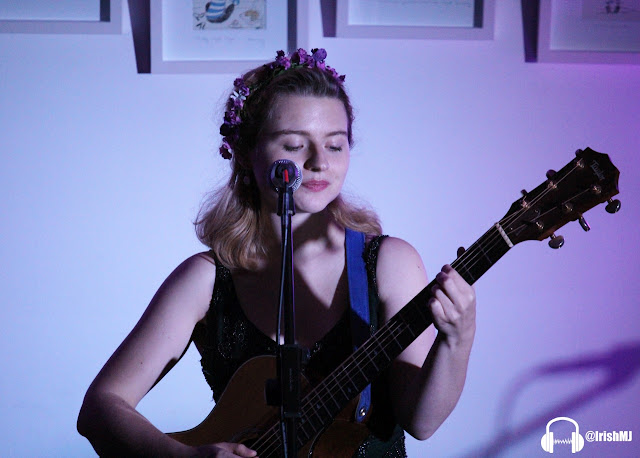 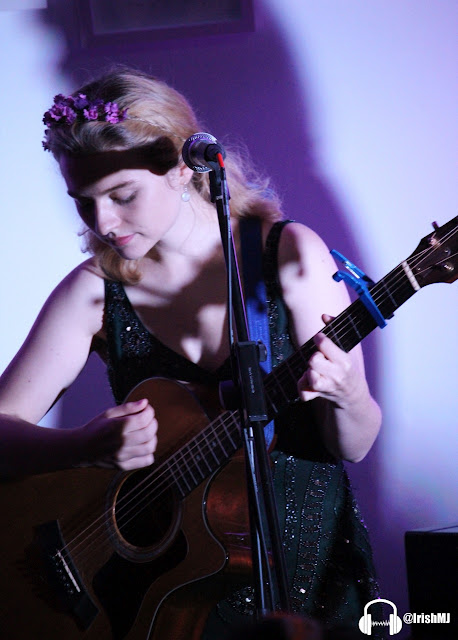